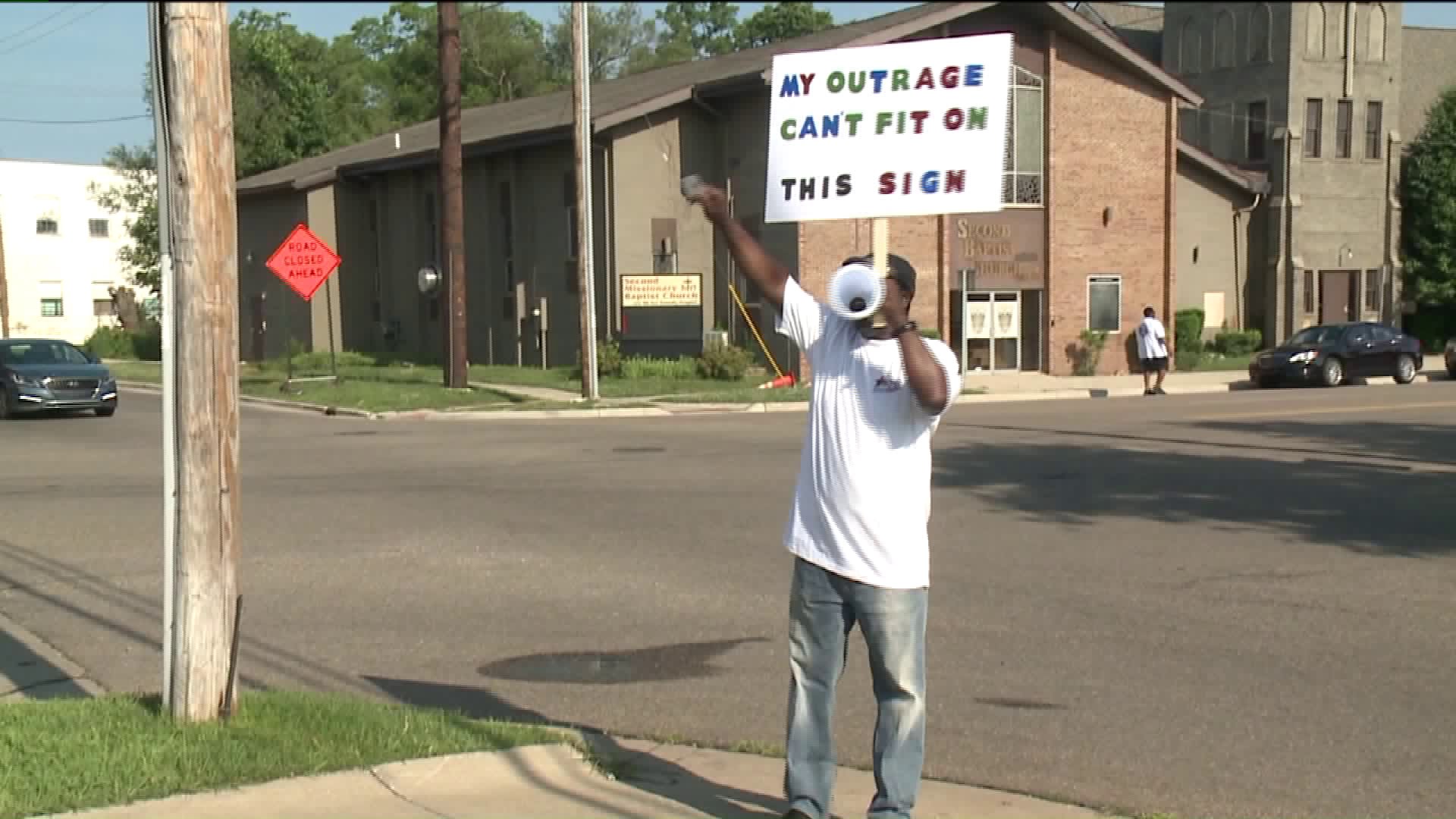 The union is asking for improved wages, saying employees have only received a $1.40 in raises since 2009. They also want better working conditions, like safety glass for protection and approved bathroom breaks on their routes.

They say that some drivers choose to wear Depends, because their routes are so tight on time, they can't use the bathroom. If they are late on their routes, they get disciplined.

The drivers that picketed on Monday were not on the clock, so routes were not impacted.