Business owner encourages others to help GRPD with security footage 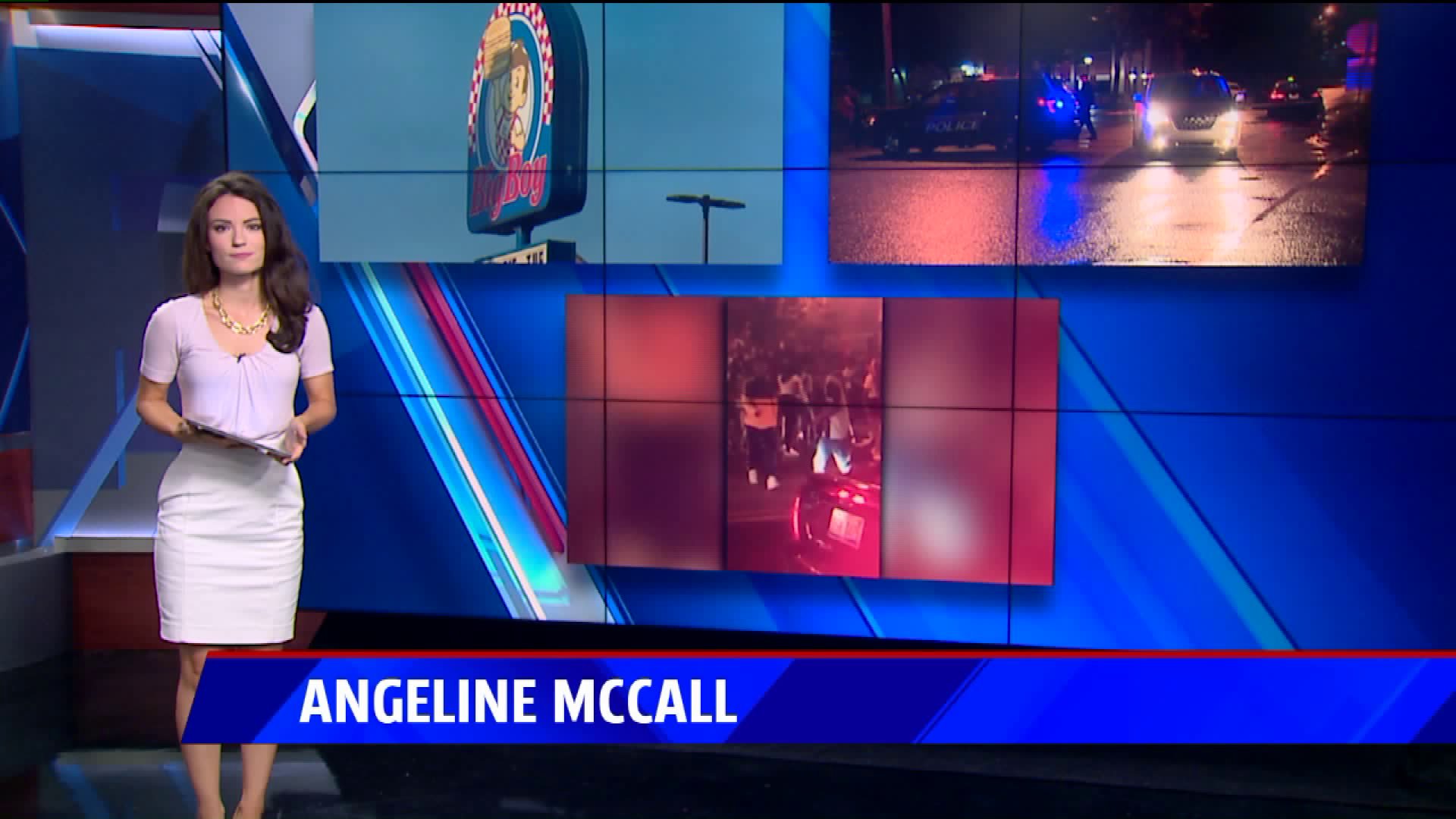 GRAND RAPIDS, Mich. — A business owner in Grand Rapids is encouraging others to help the police department.

In light of the recent shootings and fights in Grand Rapids, Bulnes is encouraging other business to contribute to CityWatchGR.

"As the city grows, (the police) also need the help from those leaders and those businesses and from the community to unite, to say 'we want a safe Grand Rapids,'" said Bulnes.

On Saturday, two shootings happened during the fireworks show downtown.

The first took place near Big Boy in Grand Rapids and shortly thereafter, a second occurred off of 6th Street and Front Avenue. One man died as a result of one of the shootings.

"That is one unfortunate incident that occurred that should not have happened," said Deputy Chief Eric Payne. "It's more gunfire in the city."

The department is also investigating multiple fights that happened the same night off of Monroe Street in downtown Grand Rapids. Around 200 to 300 teenagers are believed to be involved.

Payne is urging everyone with the community to get behind the issues of violence.

"This is not only a police matter," said Deputy Chief Payne. "This is a community matter ... Arrests will not solve these problems. It takes a community to solve this problem."