Person stomped on during violent brawl in GR 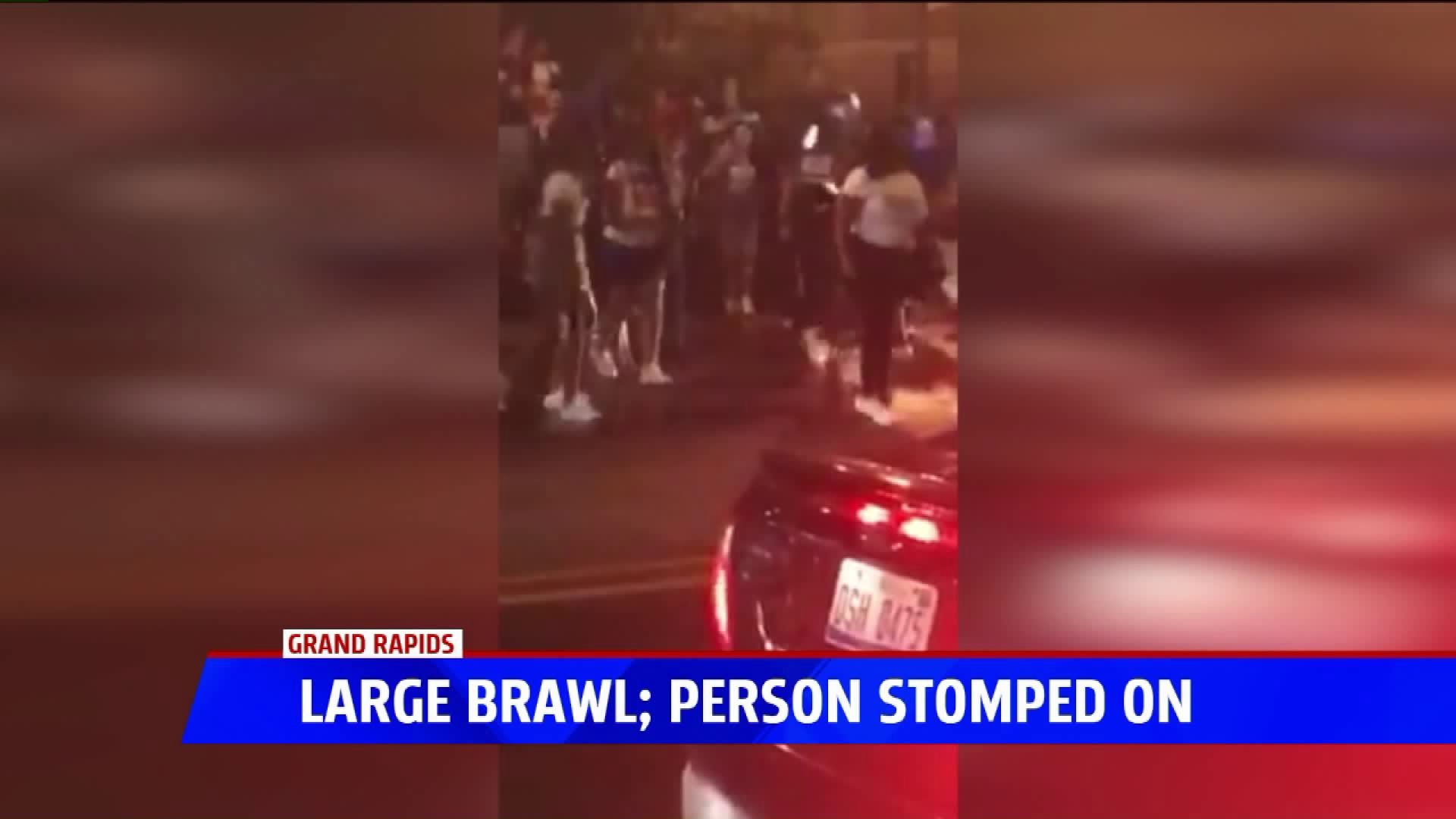 We spoke to the man who shot this video who says he could not believe what he seen.

"All (of) the sudden I started hearing a lot of commotion, it was more of a violent commotion and ruckus like if something is about to stir up," said witness Cory Sly who filmed the incident. "The guy that was laying there was unconscious to my knowledge and before I knew what happened I was like we gotta get out of here," he said.

So far no arrests have been made but if you know anything call police.