7 years after the fire that burned down St. Mary Magdalen 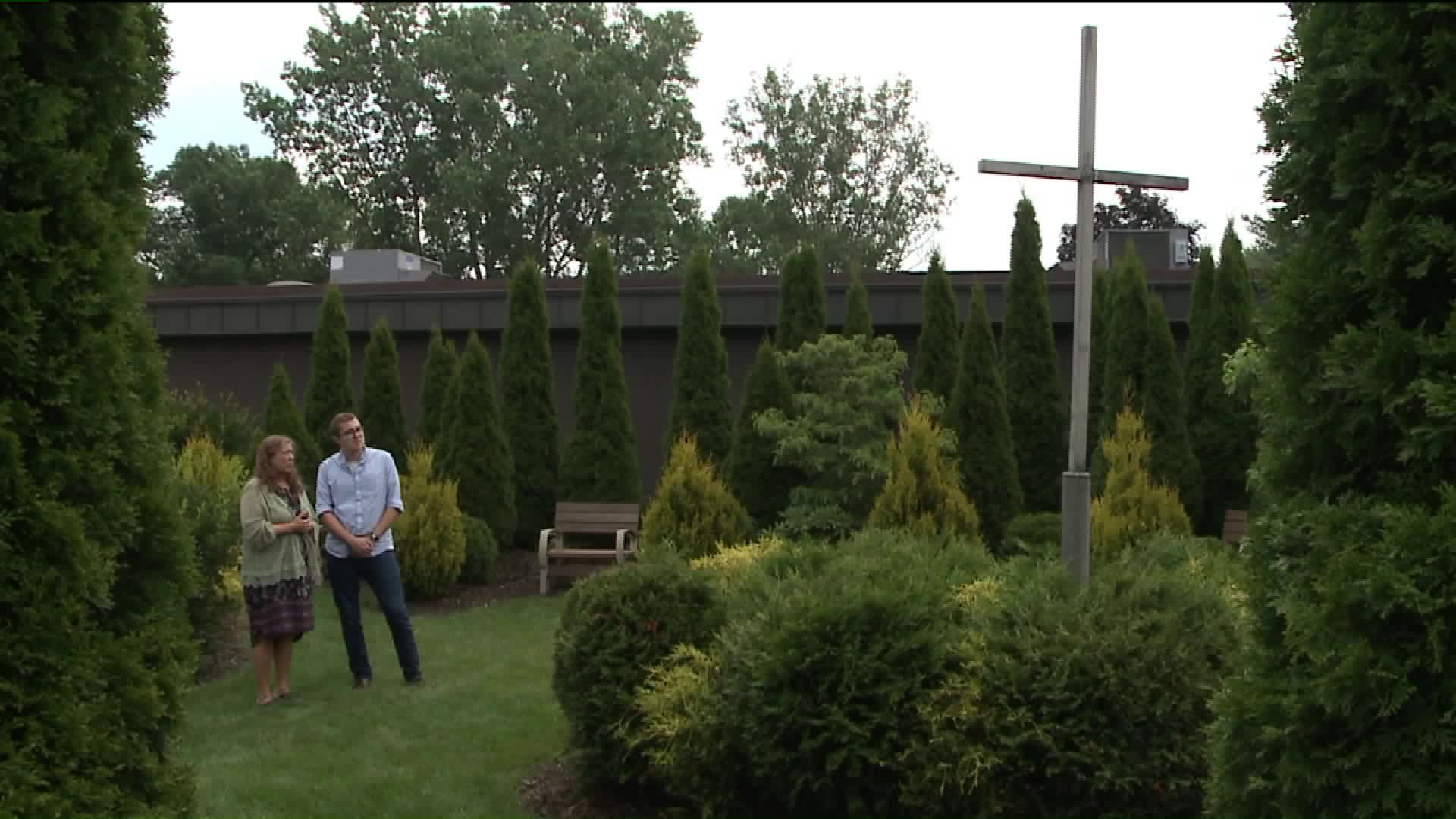 KENTWOOD, Mich. — It's been seven years since St. Mary Magdalen Catholic Church caught fire in the middle of the night, forcing the parish to rebuild.

Now, several years later, it's clear they are stronger than ever before.

"Just like gold is purified by fire, the faith of that people, the people of Mary Magdalen were almost literally purified by fire and made stronger," Reverend Godfrey C. Onyekwere said.

Onyekwere says he was awoken just after midnight on July 1, 2012 by two police officers knocking at his door. After being told that his church was on fire, he quickly headed over.

He tried getting inside the church, but the fire was already consuming the building.

“Open the door and the heat from there literally pushed me back and then the officers grabbed me and walked me across the street and made sure I stayed there,” he says.

The church was almost completely destroyed in the fire. Those at St. Mary Magdalen would spend the next two years planning and building the new structure.

“We do have a little of our history still here,” Mary Wisdom, faith formation coordinator at the church.

church has repurposed several items that were salvaged from the fire.

A large metal cross that was affixed to the top of the former building had to be carefully removed by a crane in 2012.

Today, it stands at the center of a prayer garden in the rear of the campus.