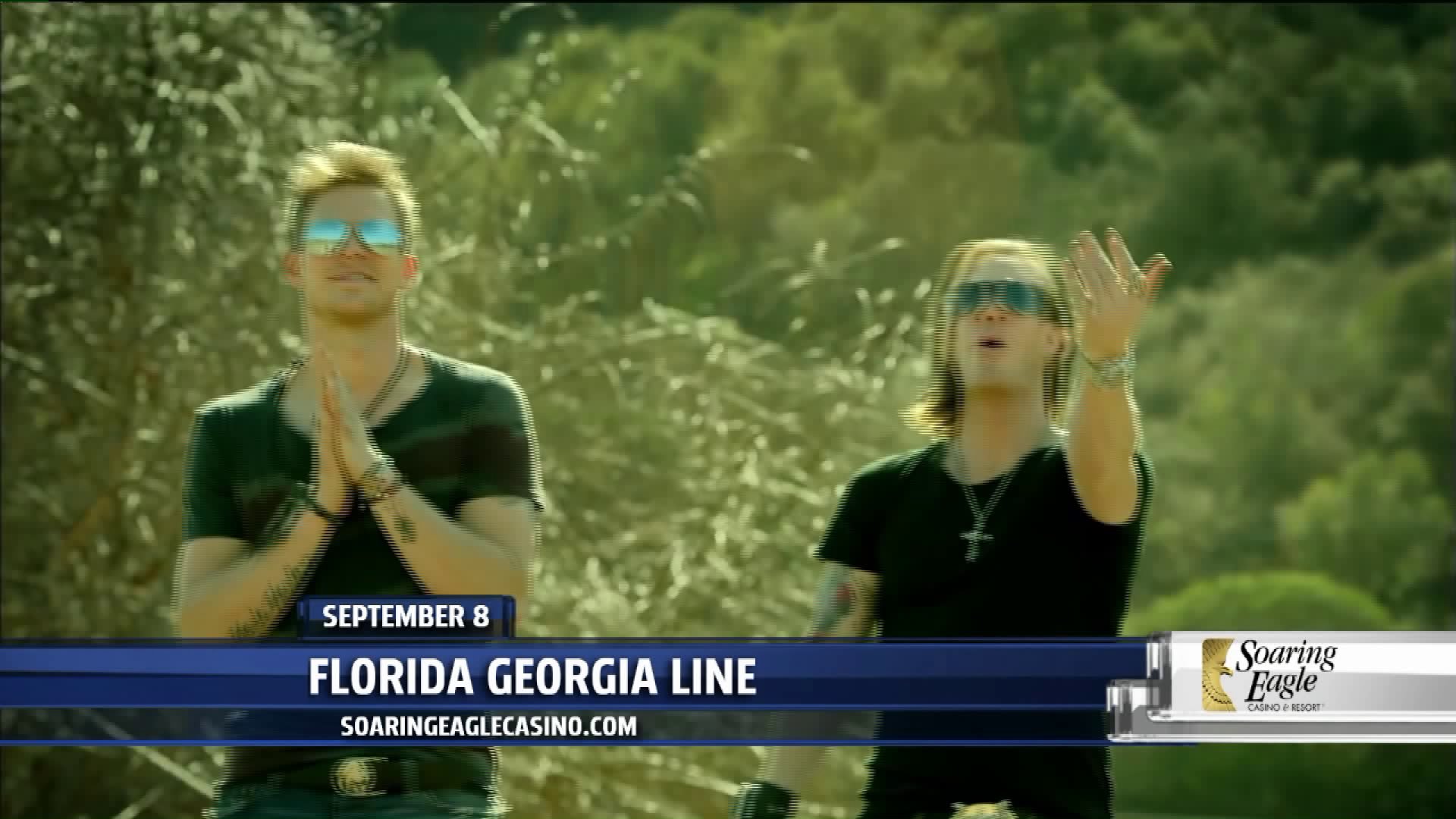 Have your Hawaiian shirt packed and be ready to party! It's Summer Fun Weekend at Soaring Eagle Waterpark and Hotel. Kids not only will be able to watch Lilo and Stitch and Moana, but they'll also be able to make crafts in the activity room.

July 19 and 20 it's Lion King Weekend. Catch the movie and make Lion King silhouettes and play pin the tail on Simba. Also remember, glitter tattoos are available for just $5.