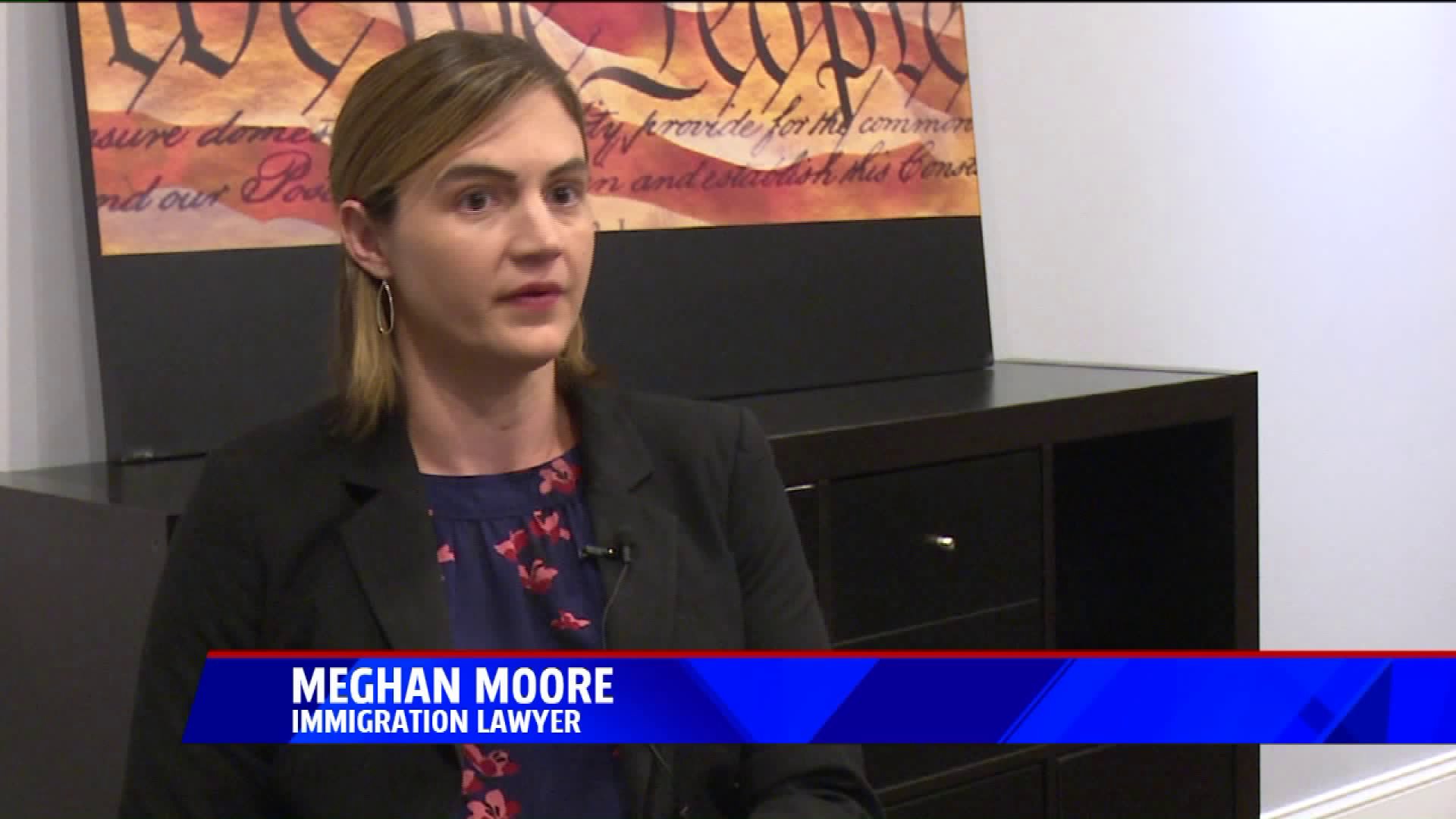 Immigration and Customs Enforcement (ICE) agents plan to arrest thousands of undocumented migrants in raids scheduled to begin across the U.S., Sunday.

The raids are reportedly scheduled to take place in 10 major cities, that does not include Grand Rapids but there is fear among migrant families who call west Michigan home.

FOX 17 spoke with Meghan Moore an immigration lawyer at Avanti Law Group in Wyoming. Moore helps locals find a path to legal status and defends others who face deportation.

"I’ve seen first hand what happens to families impacted by this," Moore, said.

Moore says while the Grand Rapids region specifically ,is not a target, ICE agents already have a presence in the area.

"ICE is active here everyday. We have vibrant immigrant communities in southwest Michigan, some immigrants here are undocumented or are in the process of getting their residencies so they don’t yet have illegal status," Moore, explained.

She says the planned raids have spiked fear in locals, and not just among undocumented migrants.

According to Moore that fear is growing, adding that even those not targeted by ice, could end up in their custody.

"While they are looking for people who have orders for removal  or deportation they also will arrest anyone who is there in the way," Moore, added.

ICE planned to begin this operation last month but that was postponed by the current administration.