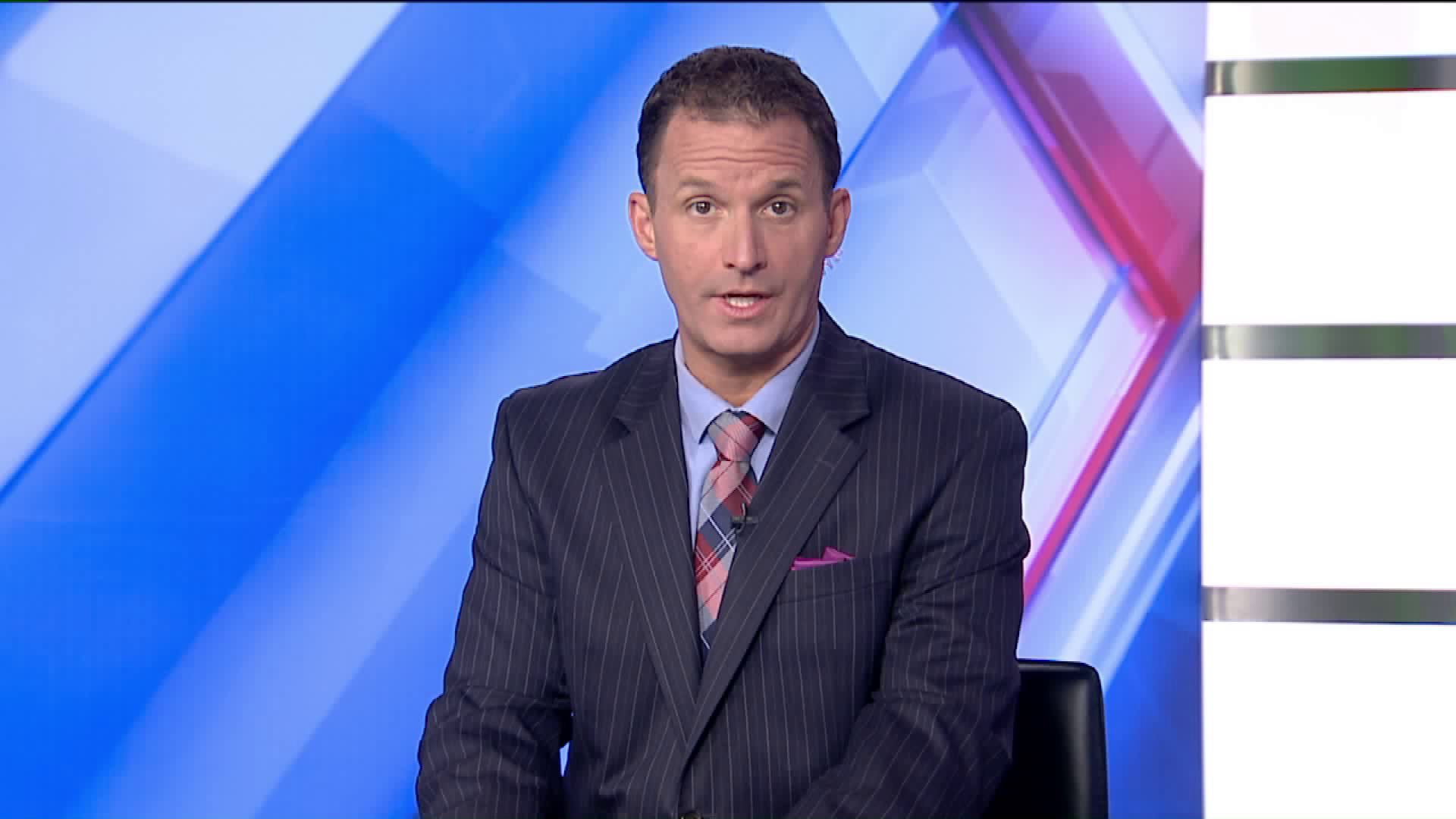 Union Burial Ground is about 150 years old. Most people there were buried between 1850 and 1890, including a soldier who served during the War of 1812.

A few days ago, two residents noticed the cemetery made an appearance on a Facebook page dedicated to abandoned buildings in Michigan. Both Sadie Huff and Paula Ferguson saw the original post and shortly thereafter, began organizing a clean-up at the cemetery.

"Everybody is coming together, and that's what is awesome about this," said Paula Ferguson. "Things are getting done."

The woman hoped to gain more interest by talking about the clean-up effort on Facebook. The township heard about the effort and began looking into the cemetery and its condition.

"The township found out it was actually Portland Township property and wanted to take action to have it clean up and then maintained going forward," said Chris Jensen, the township supervisor.

Previously, a group of people and a Boy Scout troop took care of the historic piece of land. However, they stopped coming at some point and until now, no one knew.

"Once we were made aware of the condition, then it definitely prompted us to act," said Jensen.

On Wednesday, the township approved a landscaping contract to upkeep the cemetery.

"This is what we wanted, to get something done," said Ferguson.

There are about 13 people whose death certificates say they were buried at the grounds. Based on the headstones, it's likely more people are buried there.

It previously served as a family plot and was deeded to the township in the 1980s.