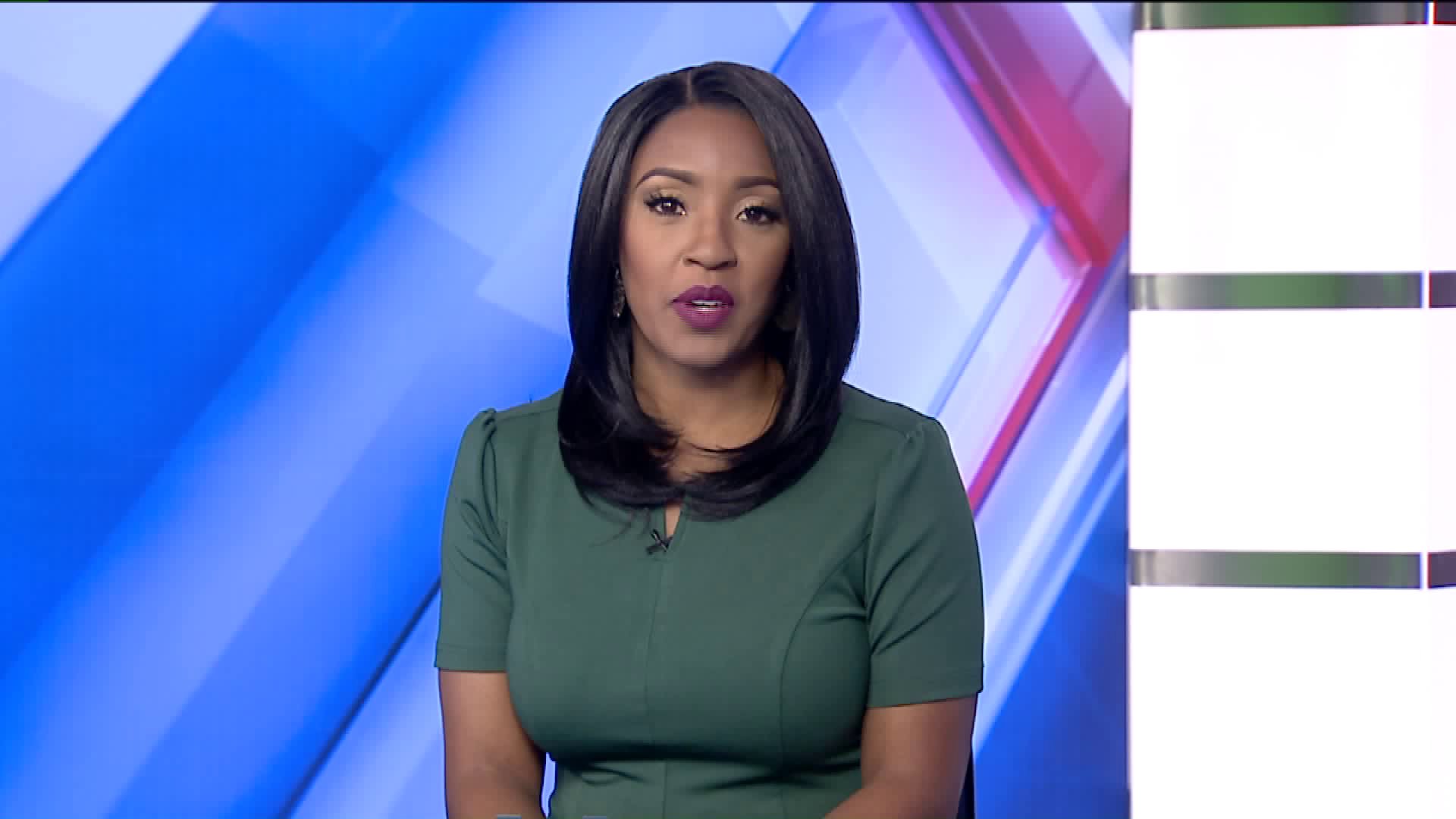 LOWELL, Mich. — Lowell's Whites Bridge over the Flat River is finally set for a rebuild after burning down nearly six years ago.

On July 7, 2013, Whites Bridge fell after standing for more than a century.

"I remember after it happened going down the river and seeing the burnt remnants of the bridge throughout the river and how sad that was and just how awful it was that that piece of history was demolished," says Dionne Luxford, a Lowell resident.

The fire was ruled arson, but who is responsible remains a mystery, and the bridge itself is still gone.

The Kent County Road Commission and the Whites Bridge Historical Society came together to raise the money to rebuild the bridge. A $350,000 Michigan Enhancement Grant was secured by State Senator Mike Nofs in 2017. The Michigan Department of Transportation Local Bridge Fund also contributed a large amount.

"The materials are beginning to be delivered, the large timbers to the contractors storage yard and when all of the timber gets there then he anticipates starting to assembling the pieces," says Whites Bridge Historical Society president, Tom Byle.

But why has the actual rebuild of the bridge taken so long?

"Fundraising, bureaucratic regulations, it just takes time," says Byle, and building a temporary bridge during the wait wasn't an option.

"The historical society worked with the road commission to obtain funds to rebuild a replica and to build a temporary would've added more cost to the project," Byle says.

A new bridge, meeting today's standards, would've busted the $750,000 budget. A replica, costing a little over $600,000 leaves a little extra money for fees and extra costs.

"There will be security measures in place and other things in place to prevent it from burning down," says Byle.

The bridge is expected to be completed by Christmas.