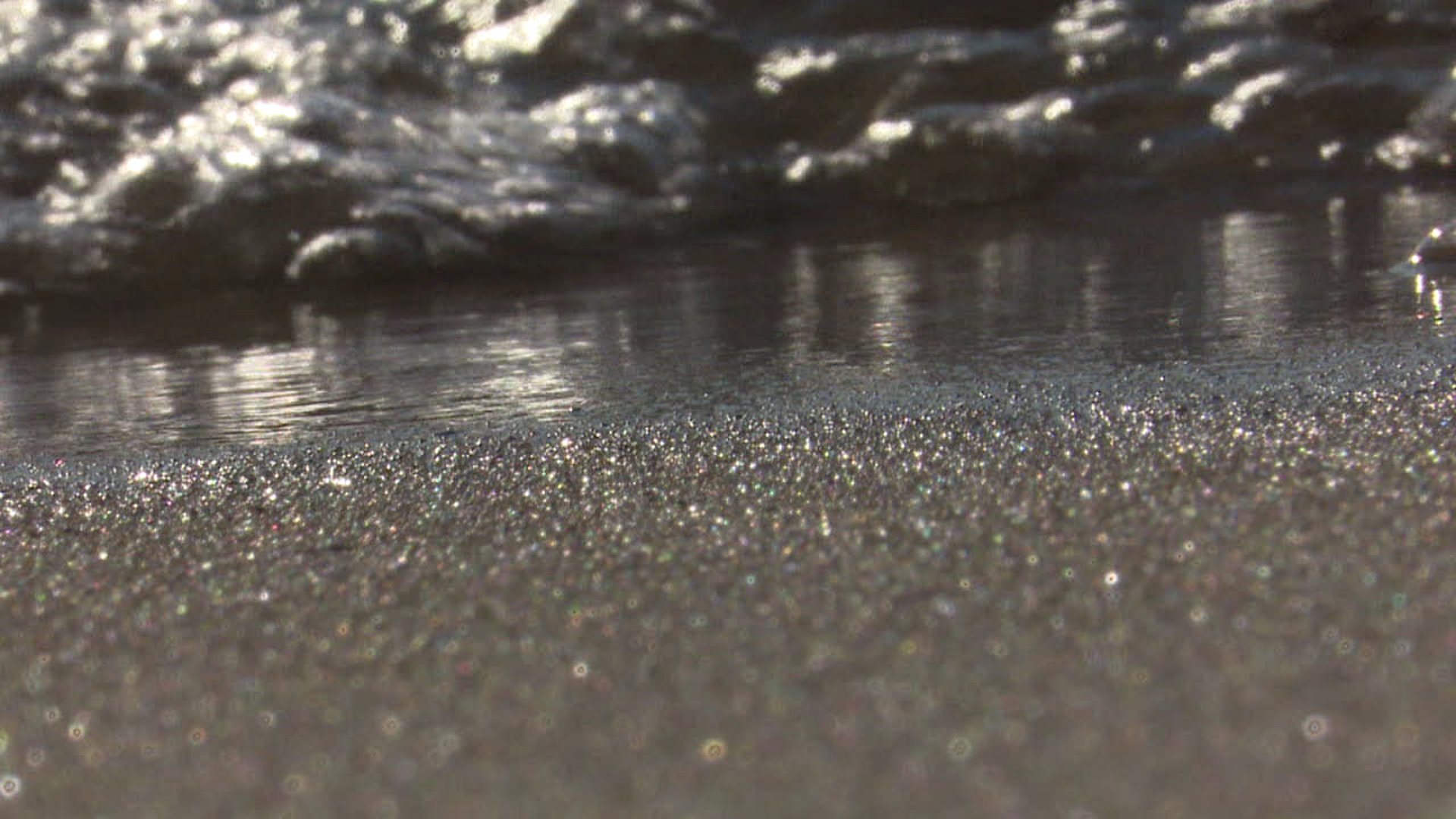 ST. JOSEPH, Mich. — An woman who snorkels often says she keeps finding dozens of golf balls off the beach on Lake Michigan in Berrien County.

“The water is clear, you could see far. And there were balls in every direction, collections of them when you push them all together. It’s just sickening,” Mehlenbeck said.

She says she has taken the issue up with several government officials but hasn’t seen anything happen.

“Lately, I can’t collect them all. I have a laundry bag I take with me. And I can’t get them all,” Mehlenbeck said.

When she brings the balls back to land, most people are surprised to see them.

Jeff Mikkelsen said he has been coming to this beach all his life and never imagine what it looks like at the bottom.

“People putting golf balls out there, that’s pretty sad. Have some respect for our world, our environment,” he said.

Until it’s taken care of, Mehlenbeck said she plans to continue collecting them.