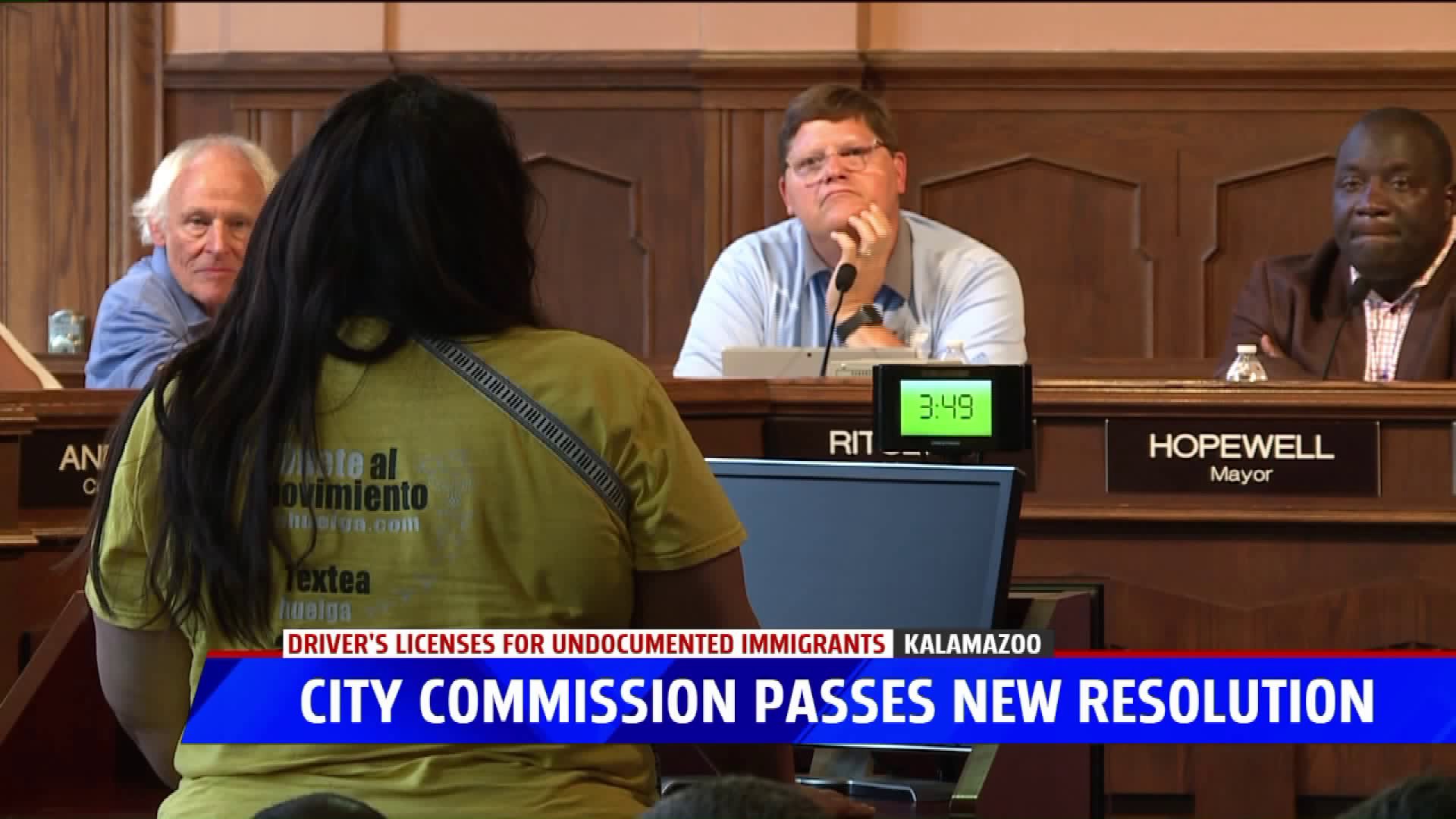 Dozens of people came to the meeting Monday night, and everyone who stepped up to address the commission said they supported the idea.

“As you might know, not having a license is one of the main reasons many undocumented people get deported,” a public commenter said. “One of my fears is coming home and not seeing my parents ever again. At the age of 14, this shouldn’t be included in my list of fears.”

Going into the meeting, the commissioners and Mayor Bobby Hopewell were leaning towards passing the resolution, but wanted to hear from people about their personal experiences and struggles regarding a license.

While the resolution doesn’t have any legal standing, supporters say this will urge the state legislature to pass a bill to allow undocumented immigrants to obtain a license.

Several states have already introduced such legislation, including California, Nevada and New Mexico.