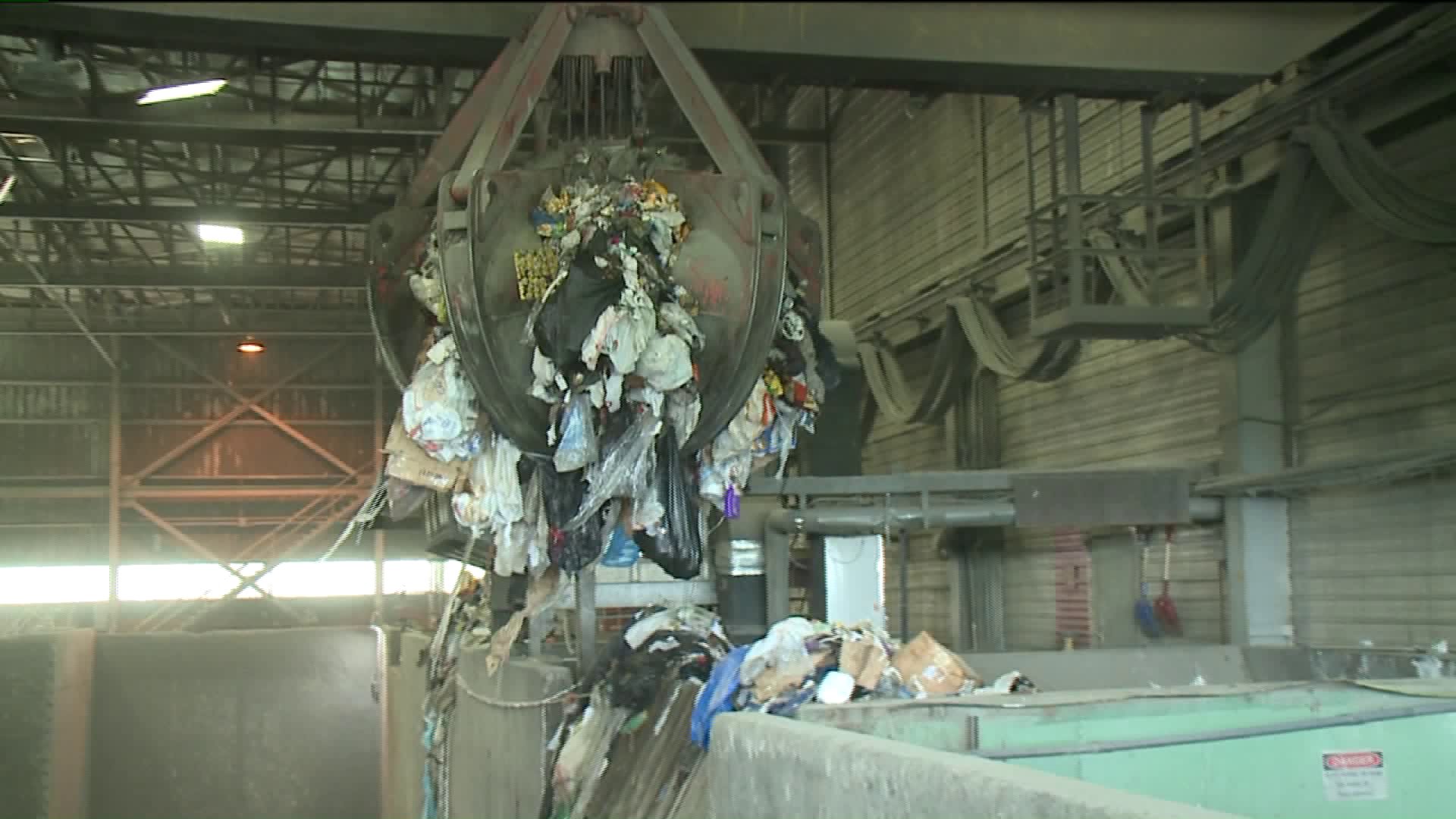 GRAND RAPIDS, Mich. — A new biodigester currently under construction will soon allow the city to continue it's efforts to reduce the amount of waste ending up in our landfill.

Grand Rapids and Kent County officials took FOX 17 on a tour of their waste to energy facility and site of the future biodigester Monday. The two structures sit only about a block apart.

The County's waste to energy facility reduces the size of solid waste, and in turn, creates usable energy in the process.

Paul Smith, operations manager at the Waste to Energy Facility, says the waste to energy facility has processed 5.3 million tons since it opened in 1990.

"Through that process we have reduced the volume by about 90 percent," he says.

Smith says, “Simply digging a hole and burying the waste, I think that's a bygone technology.  I think it should be history.”

The technology in use by Kent County has kept the landfill impact at a minimum.

The new biodigester, a project being built by the city of Grand Rapids, is scheduled to open in fall of 2020. It will allow the city to reduce the size of our "sludge" waste output as well.

Brian Vu, Grand Rapids' assistant superintendent of waste water, explains it's process, saying, "We’re going to take our biosolids and digest them. As a side product, as part of the process, we’ll create methane gas.”

The city has an agreement with The Rapid bus system for the transportation group to use some of that methane gas to power part of their fleet.

You can watch a live feed of the biodigester under construction here .