Police investigating after 2 stabbed in Lowell 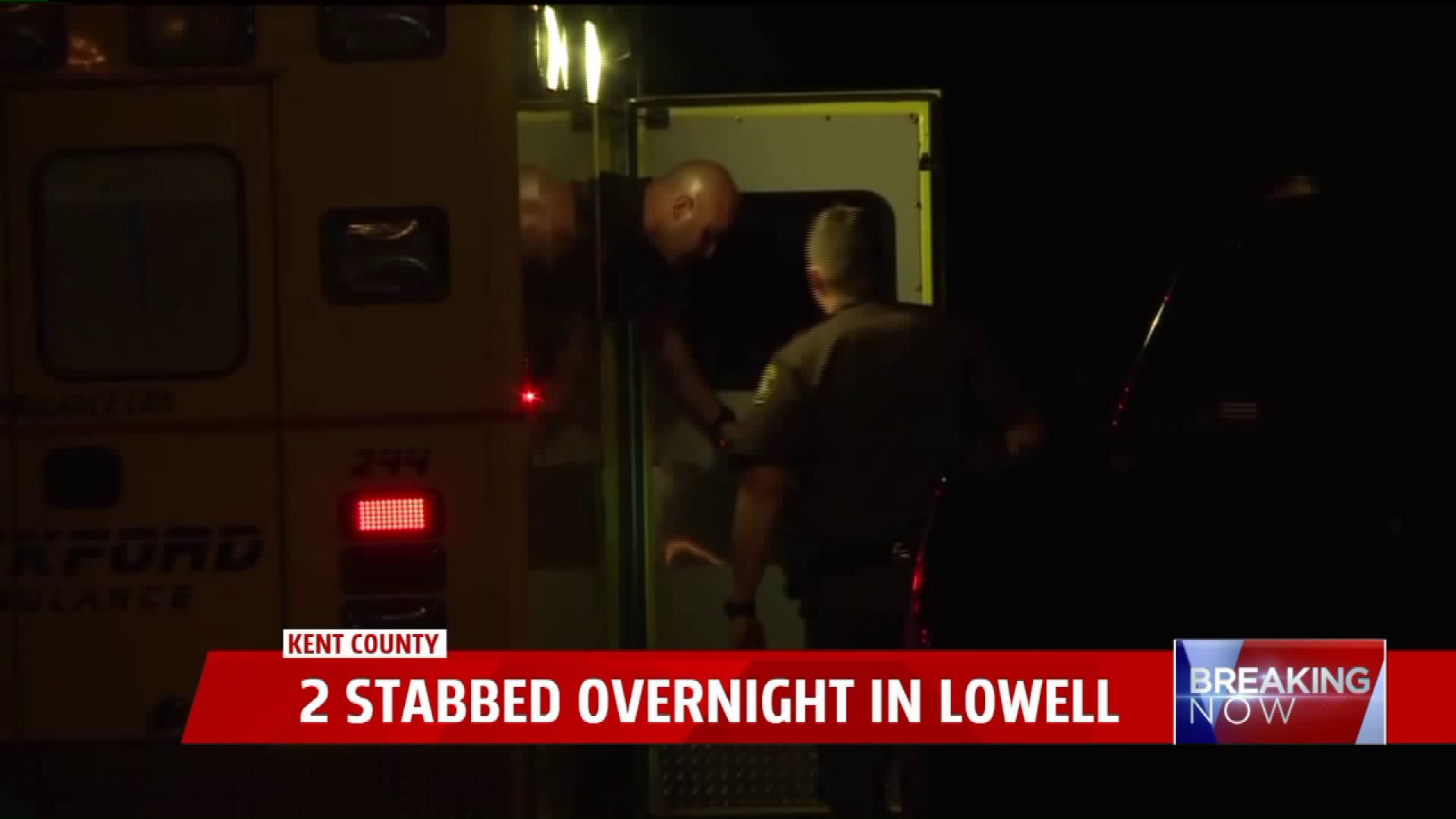 It happened around 2:53 a.m. at a home on Barnsley SE near Wales in Lowell.

Authorities said there was an altercation between several people that led to two 18-year-old men being injured. One was was hospitalized and the other received stitches.

Investigators received conflicting stories and are still working to determine what led up to the stabbing, but said it appears the people involved knew each other.