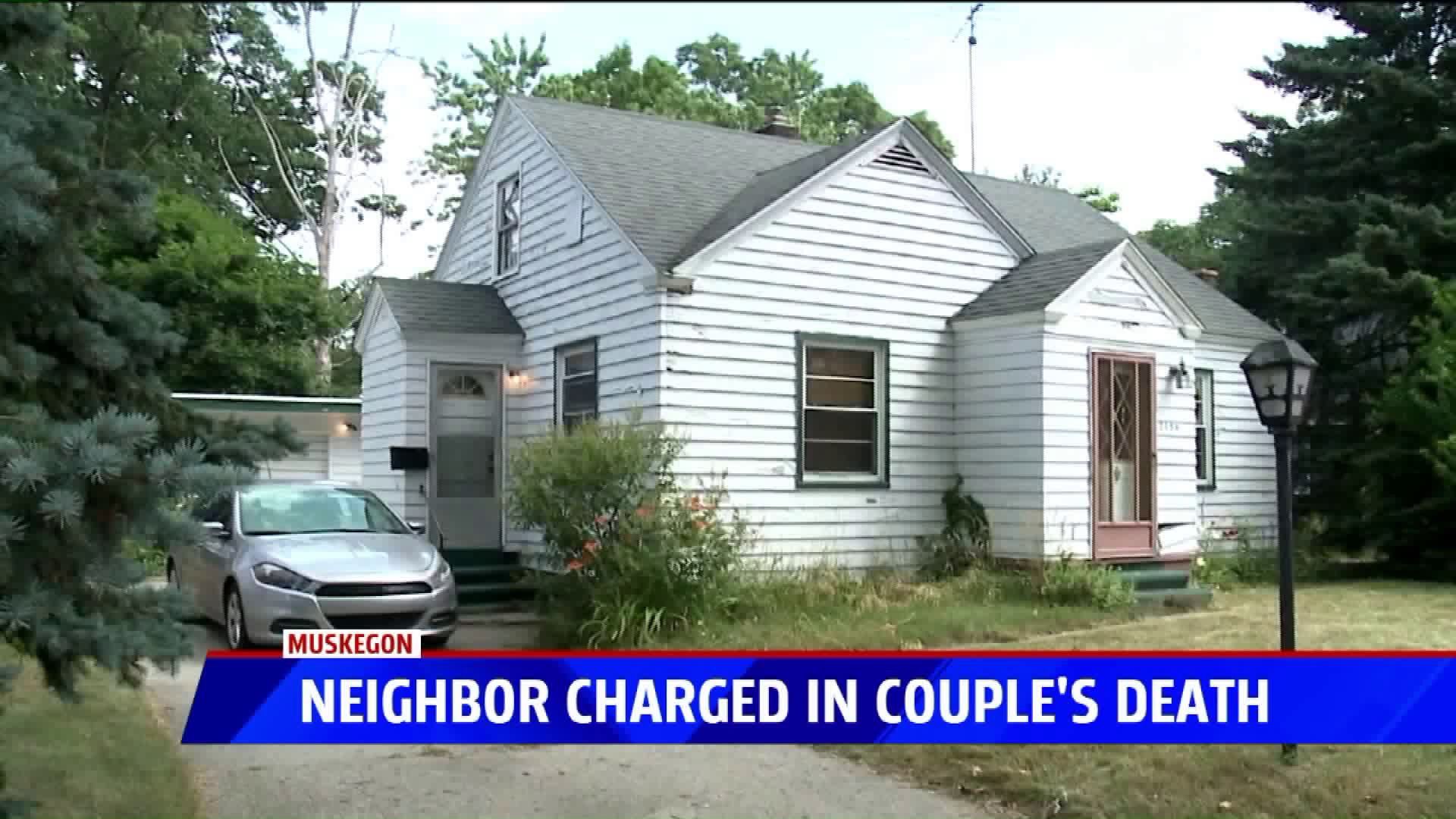 MUSKEGON, Mich. - Police say that a couple who was stabbed to death in their own home this weekend knew the suspect.

Police were called to the home on West Sherman Avenue early Sunday morning by Bagley. Police believe Bagley killed the couple Saturday night after an argument.

Police say Bagley lived nearby and did odd jobs around the house for them.

Family members say that Martin and Cooper liked to offer help to people in need, but never expected something like this to happen.

"They were really good people," Linda Fletcher, who is a niece of the couple. "My aunt's had cancer for a while. My uncle's had breathing problems. They could barely get around. And for somebody to go in and just do something like that to them is horrible."

Fletcher said she is having a hard time figuring out why they were killed.

"I just don't understand why. Why? I mean, she knew them, she knew that they would do anything, they've always done anything for everybody," she said.

Police were out at Kruse Park Beach on Sunday searching for more evidence, but what they were looking for is unclear.