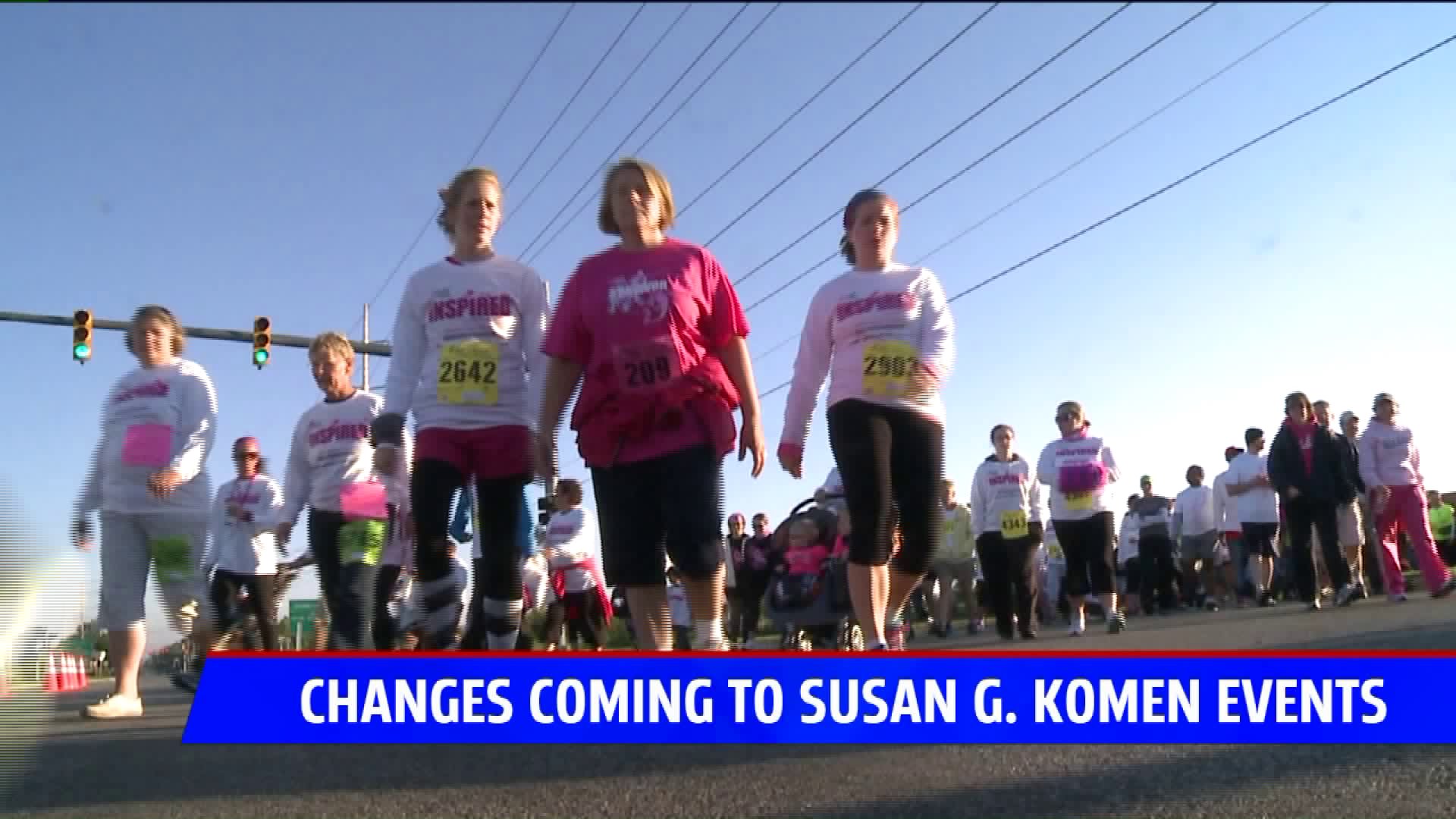 GRAND RAPIDS, Mich. — Some significant changes are coming to how the Susan G. Komen Michigan organization operates it's events in the mitten state.

Trudy Ender, executive director of the group, says the changes will affect two of their most popular events.

Their three-day walk will still happen in the Detroit area this year , but starting next year, it will be moving to Chicago. That will reduce their number of three-day walks nationwide from 7 to 4.

Beginning in 2019, the group's iconic Race for the Cure will also happen differently. That event will become a walk, rather than a race. It will now be called the More Than Pink Walk .

“Not every woman and man affected by breast cancer or supporting it can run, can do a race. It can feel really intimidating. If you’re going through treatment, sometimes folks can’t even leave their cars. So, we have decided to make it a walk. People can run if they want,” Ender says of the change.

Ender says these changes will in no way reduce their ability to fight the impact breast cancer has on the people of West Michigan.

“There's more of a need now more than ever for us to get our hands on it and keep moving forward,” she says.