How to combat invasive aquatic species in West Michigan 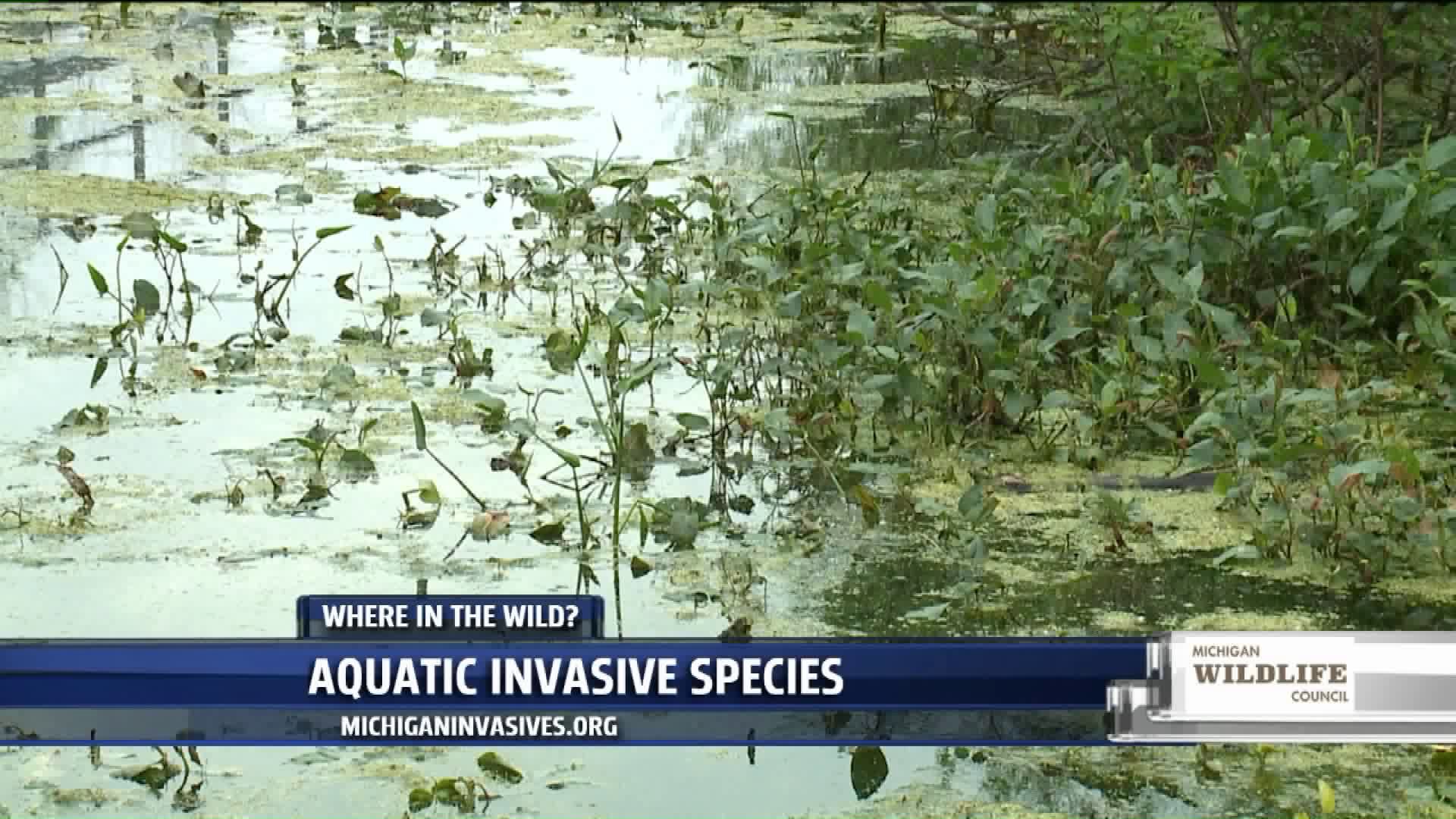 Some of the prettiest things in nature are actually quite threatening, and this goes way beyond animals. The Michigan Wildlife Council is dedicated to educating the public on the importance of wildlife conservation, including efforts to stop the spread of invasive species, and there are things the community can do to help.

While European Frogbit has beautiful flowers on them, their beauty disguises the threat they have on native wildlife. The invasive species compete with native plants and animals, so they disrupt the natural order of the ecosystem such as depleting food sources and pushing wildlife out of the environment.

Invasive plant species not only spread naturally but also recreationally. There is a high chance of spreading these plants via boat, for example, when people don't wash off their boats the seeds can be spread from lake to lake.

In order to prevent the spread of aquatic invasive species, boaters need to clean off any plant residue on the outside of the vessel and drain their boats before pulling out of the boat launch.

The West Michigan CISMA has been working to remove the European Frogbit at Reeds Lake. They come out every month and pull plants out of the area before they spread too far and are out of control.

The community can help prevent the spread of these invasive species too. Keep an eye out for any new plants growing in the area growing in abundance, or waterfronts closed up by plant life. For those who live on a lake or go to one frequently and notice European Frogbit or any other aquatic invasive plant species taking over a habitat, let an official from CISMA know.

To learn more about invasive species in Michigan and the West Michigan CISMA, visit michiganinvasives.org.

For more information this and other wildlife conservation efforts, visit hereformioutdoors.org.