Muskegon man using his addiction story to help others 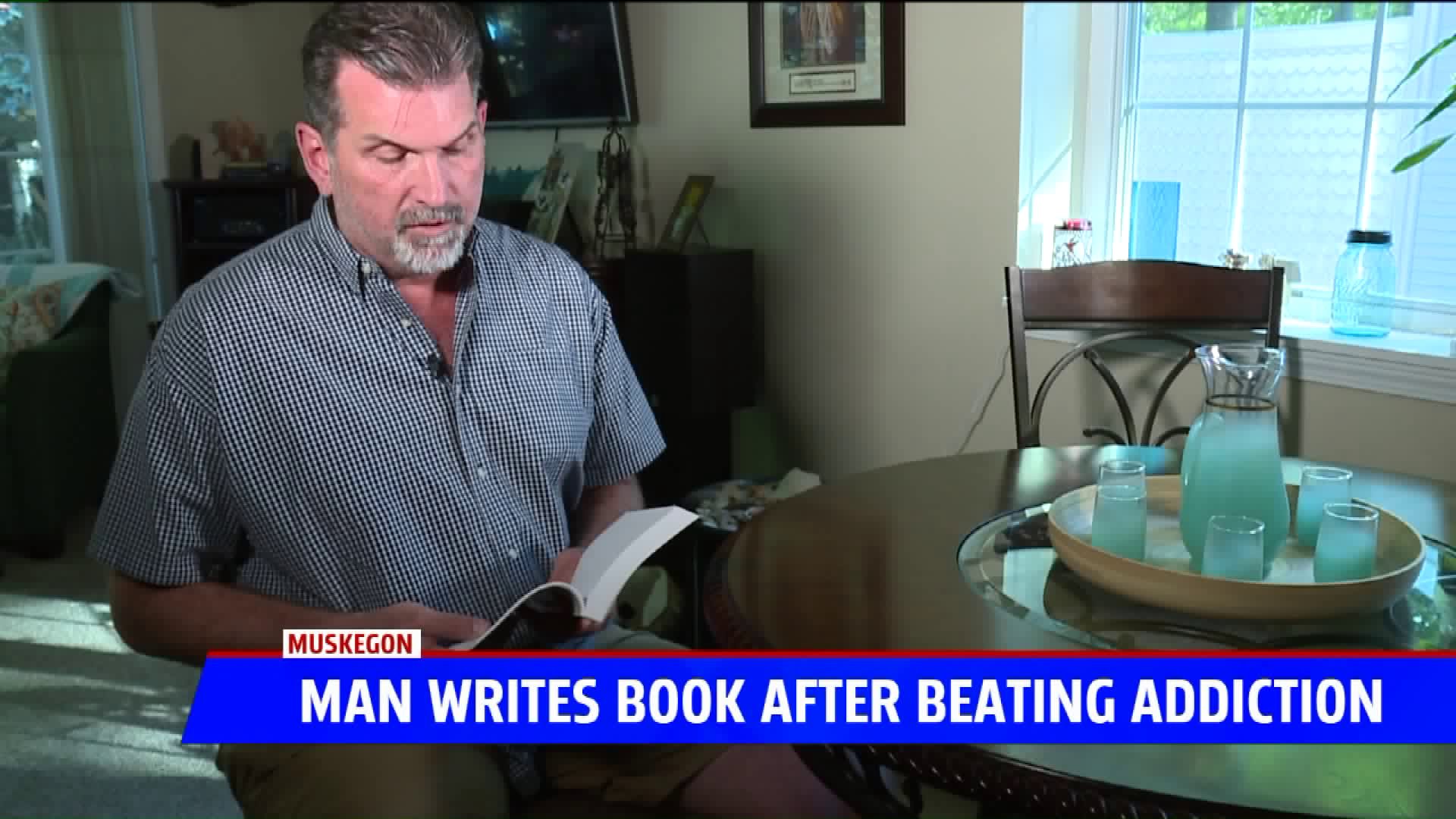 MUSKEGON, Mich. — A Muskegon man who spent years dealing with an addiction to prescription medication is hoping sharing his story will inspire other people who need help.

Ken Start got addicted to prescription medications after he broke his back in a bad car crash.

He was prescribed opiates, and from there, things got worse — and worse, and worse again.

“The day was totally using the whole day. I lived to use,” Start said.

He tried rehabs in West Michigan, and none of them had a program that stuck.

“It got to where I would go to doctors and manipulate doctors to giving me things I didn’t need,” Start said.

In a last attempt to save his life, he drove to the Mayo Clinic in Minnesota, who he credits with saving his life.

They got him through his pain, and his addiction.

Then he got hurt again. He needed another surgery, and he relapsed. He went back to Mayo, went through rehab again, and has been sober for nearly 12 years.

It’s all chronicled in his book “A Prescription for Addiction.”

Start says sharing his story is important, so he can hopefully help other addicts looking to recover. He is already starting to see results, as one of his readers ended up being someone he sponsored as part of a 12-step program.