Berlin to one of the best: Campbell enjoys the ride 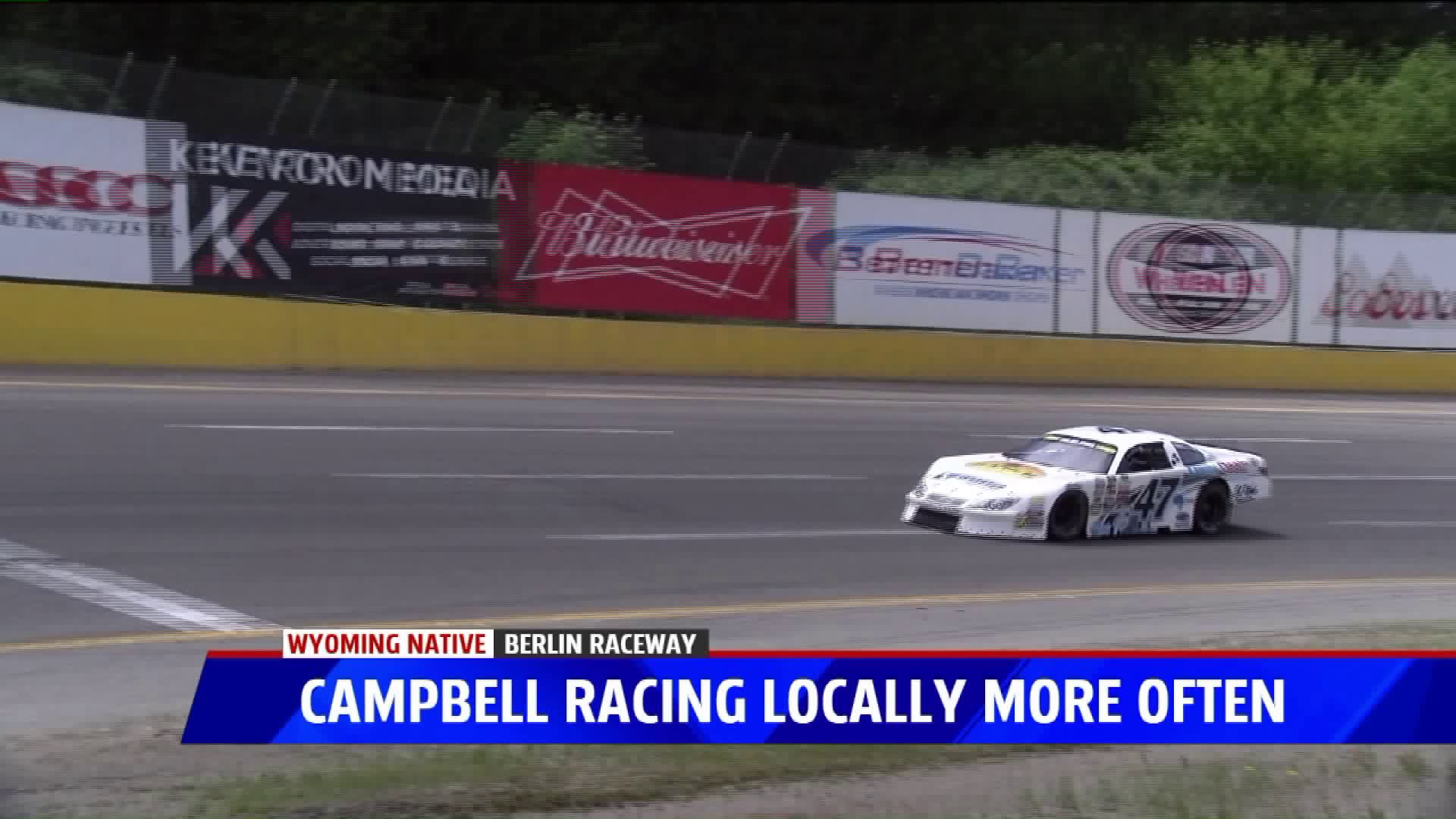 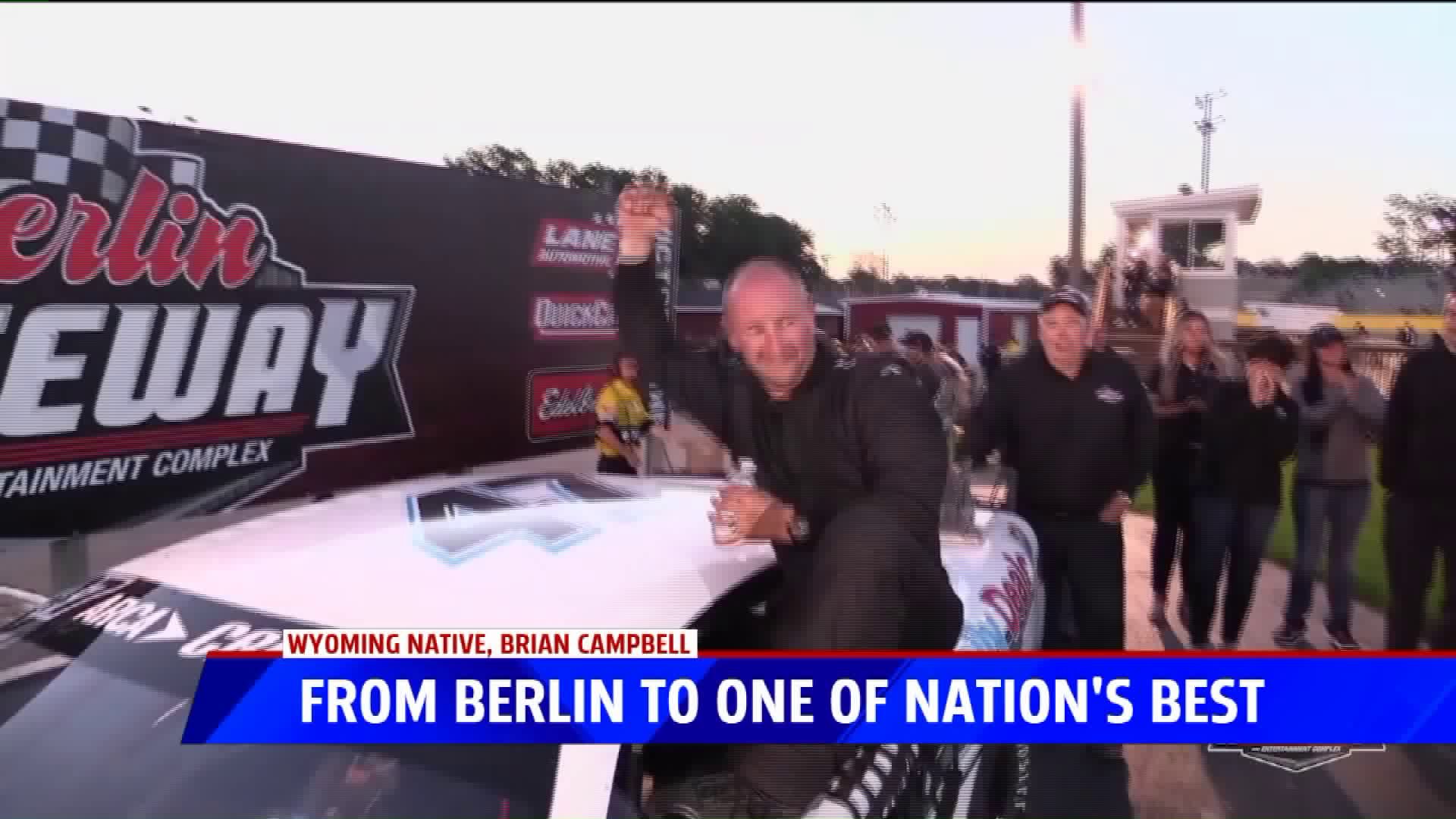 "Growing up, this is what we did," Campbell laughed while looking at Berlin Raceway.

Fred Campbell is a ten-time track champion at Berlin Raceway and taught his son Brian a lot of what he knows today in racing.

"Pretty much everything," Brian said on what he learned, "he's still with us on the team, there's four of us right now, growing up he won a lot of races and he instilled that in me and instilled that you have to work hard at it."

Brian and his father had a chance to race against one another quite a bit before Fred stepped away from racing in 2010.

"He's my hero so getting a chance to race against him and eventually beat him was really cool, then we could talk about it, it was just cool," Campbell added.

Brian has quickly become one of the top super late model drivers around the country but it hasn't come easy for him.

Yet, there's much more that goes into racing than just that.

"That's just the workload during the season," Campbell said. "During the offseason, it's usually twice as busy trying to get cars prepared for the season and it's the run around with sponsors and trying to get the financial situations handled for the year, it's an ever evolving thing it really is."

The third-annual 'Money in the Bank' race at Berlin was on June 10th where drivers from all over the country come to West Michigan in hopes of winning the $20,000 purse. For the second consecutive year, Campbell kept the money here in our area by fending off drivers from Georgia, Colorado, Oklahoma and several other states.

"When we all get to race together it's kind of cool, you want to win and want to beat them but it's only a handful of times when we get a group like that together, so you really want to shine and do well."

Campbell has traveled all over the United States to race but now with kids and a family, his racing outlook is likely to stay more local.

"I see us slowing way down especially as the kids get older coming out to Berlin more every year and probably ending the career out here," Campbell added.

Campbell has notched a lot of accolades in his racing career and now has the most wins in the CRA All-Stars Tour, surpassing current NASCAR Monster Energy series driver, Daniel Hemric.