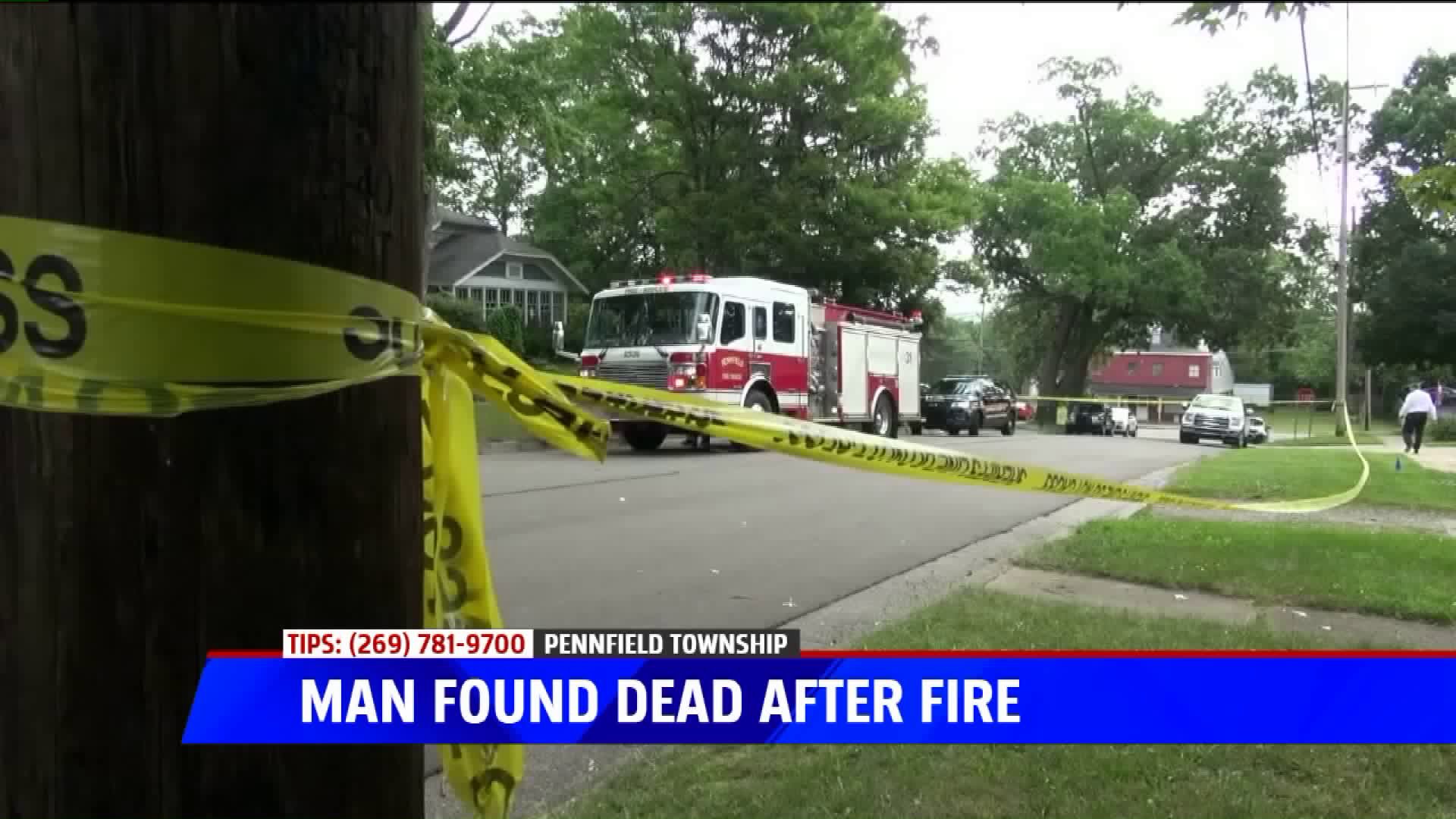 “About 7 this morning I come out, take the wife to work (and) I just seen black smoke pouring out of his house,” neighbor Billy Mexico recalled. “Fire department pulling up.”

Pennfield Township Fire Chief Tim Smith said firefighters arrived to the house on Montford Street, near Capitol Avenue, just before 7 a.m. When they entered the single-family home they encountered heavy smoke and found a body on the main floor.

“It was a fatal fire,” Smith said. “That’s all under investigation at this point by the state police and the Calhoun County Sheriff.”

He said the victim has been identified as a 58-year-old man from Pennfield Township. He was pronounced dead at the scene.

“He was a good guy,” Mexico said. “He used to walk his dog all the time. He kept to himself. I don’t think he had any family.”

Firefighters and the sheriff’s deputies remained on the scene for a few hours. The chief said the investigation is on-going however they did not find a smoke alarm in the house.

He hopes the incident serves as a reminder for all residents to have working detectors throughout the home.

“Smoke alarms are the first initial warning,” Chief Smith said. “Gets us some time [and] gets us their quicker. Obviously, gives you a lot more chance to get out.”