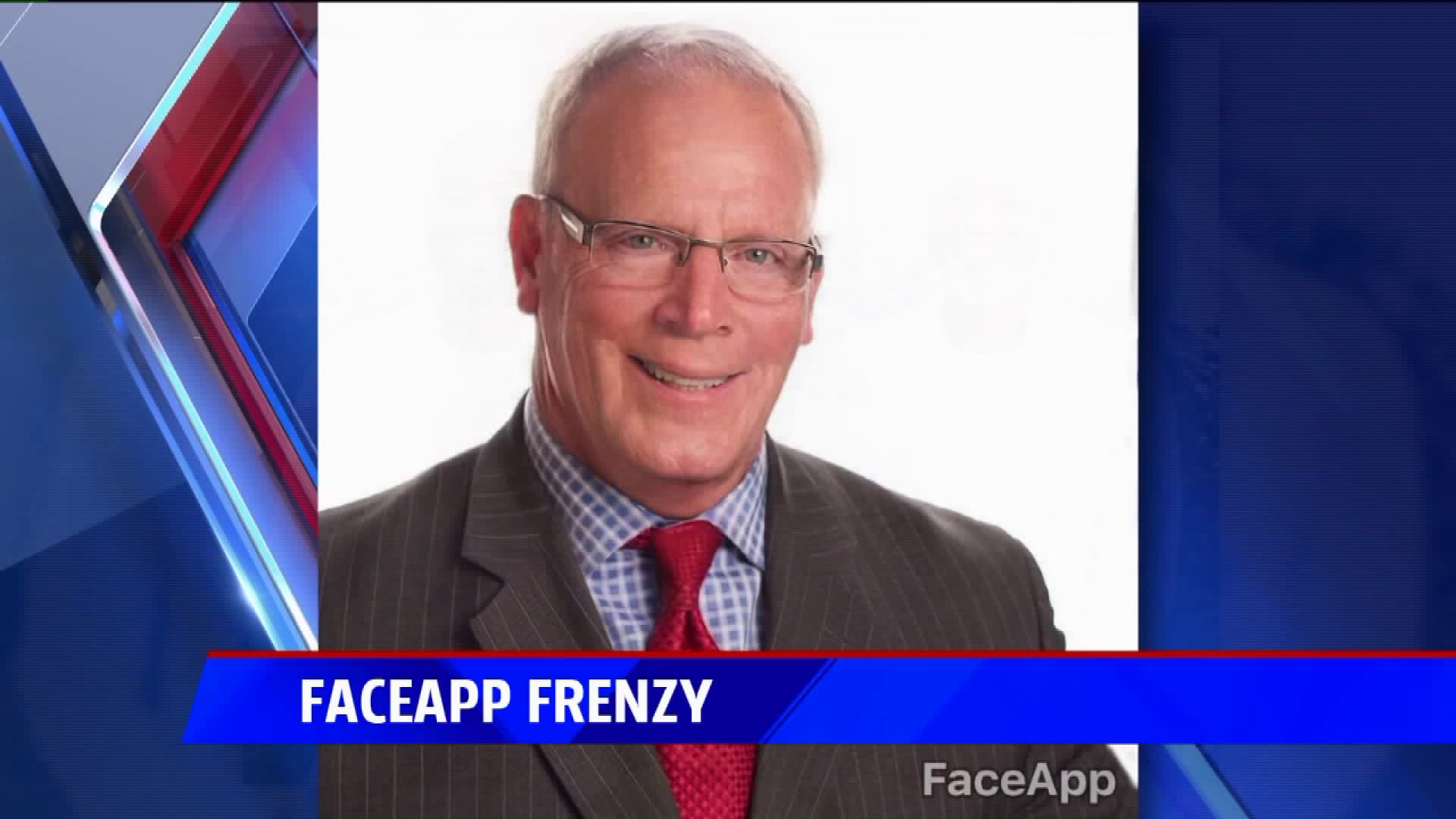 FOX 17 - If you haven't seen the latest "FaceApp" craze of people posting their "aging" pictures, you may be seeing new concerns about the privacy of your photos and whether or not your photos are now in the hands of the Russians.

Internet rumors, social media posts and some news reports are saying that when you upload your photo to the app, you are giving permission for all your photos to be accessible by the app developers, who just happen to be based in Russia.

However, Forbes.com is reporting, by searching through the FaceApp servers, those servers are actually not in Russia, but in the United States, hosted by Amazon. TechCrunch.com posted a response to the rumors from FaceApp saying that photos are all hosted in "the cloud" and data is not transferred to Russia. Also, the app is usable without logging in, and almost 99% of the users do not create logins, which then gives the company some data.

So, this latest craze is probably similar to all previous internet/social media crazes: relatively harmless, but if you don't want your photos out there, don't share them.