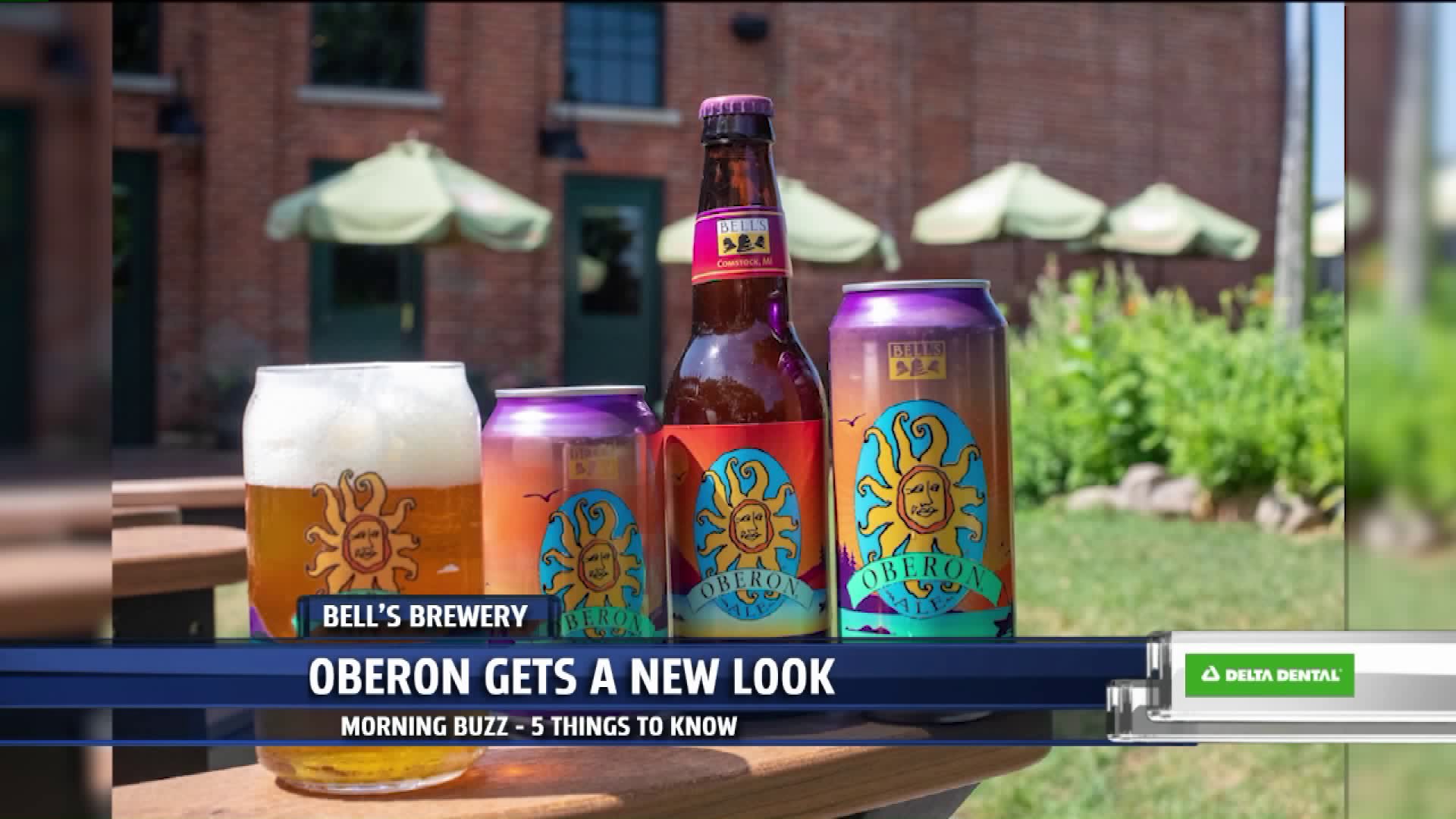 1. Some major changes are coming to the annual Race For A Cure organized by the Susan G Komen Foundation.

The Michigan chapter usually holds a three-day walk in Detroit every year, including this year, but starting in 2020 it's moving to Chicago. It's part of a plan reducing those walks from 7 a.m. to 4 p.m. across the country.

Its well-known Race For The Cure will continue to take place in Grand Rapids, but it will become a walk rather than a race.

People can always help the organization by donating their time or money during their local events.

2. A new restaurant will be popping up shop in Grand Rapids, and its in a very familiar location.

MadGrub is set to open in the old Red Ball Jet Cafe spot off Plainfield Avenue.

They don't have a grand-opening date picked out yet, but they're shooting for something later this summer.

3. Aldi is set to reopen one of its Grand Rapids stores this week.

The chain is almost done remodeling the Knapps Corner location. On Thursday a ribbon-cutting ceremony will be held around 8:30 a.m. at the corner of Knapp and East Beltline.

They'll be handing out gift cards to their first 100 customers.

4. An iconic West Michigan-brewed beer than even gets its own special release day, and it's getting a new look.

Bell's Brewery in Kalamazoo incorporated the colors of summer into the limited edition label of Oberon.

But don't worry, it's not losing its signature sunburst. Just as the summer will end, so will the new look for Oberon; this is only a temporary look to finish out the summer season.

The fresh look was inspired by this year's mini-keg design.

5. A haunted antique chair appeared on the Facebook Marketplace in Grand Rapids.

Kristin Dunham in Grand Rapids offered people the opportunity to own some haunted furniture.

She said her husband doesn't want it in the house because weird things happen in whatever room it's placed.