Cyclist killed in crash with semi near downtown Grand Rapids 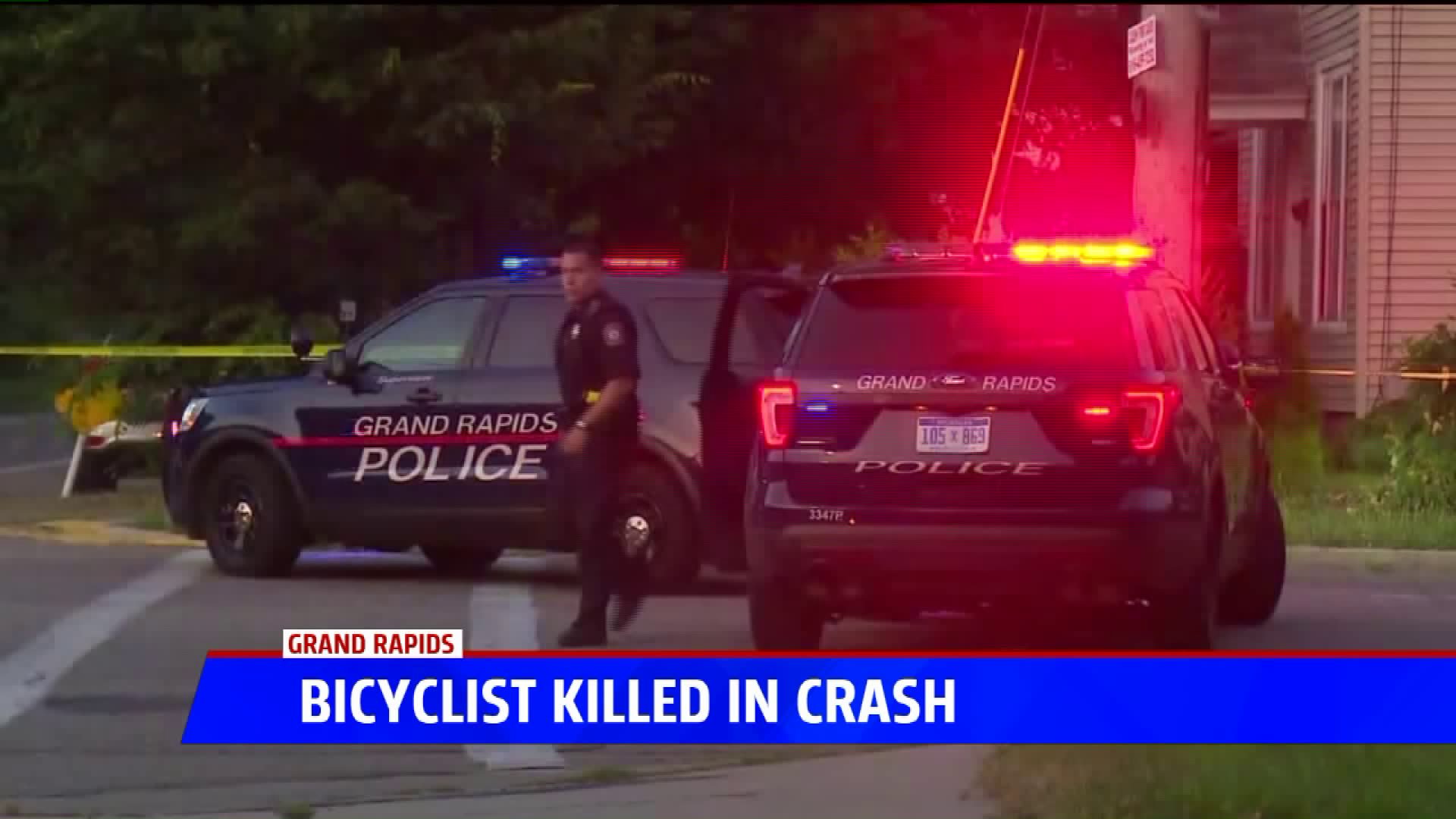 GRAND RAPIDS, Mich. — One person is dead after a crash involving a bicycle and a semi truck.

Photo of Devin provided by family

Grand Rapids Police say that the crash happened about 5:40 a.m. at the intersection of Turner Avenue and 6th Street NW. The intersection is a three-way stop, with Turner being a one-way street heading south.

Lamont's family is raising money to help with expenses following his death. You can donate here.

Police say that they do not believe alcohol or speed were factors in the crash.