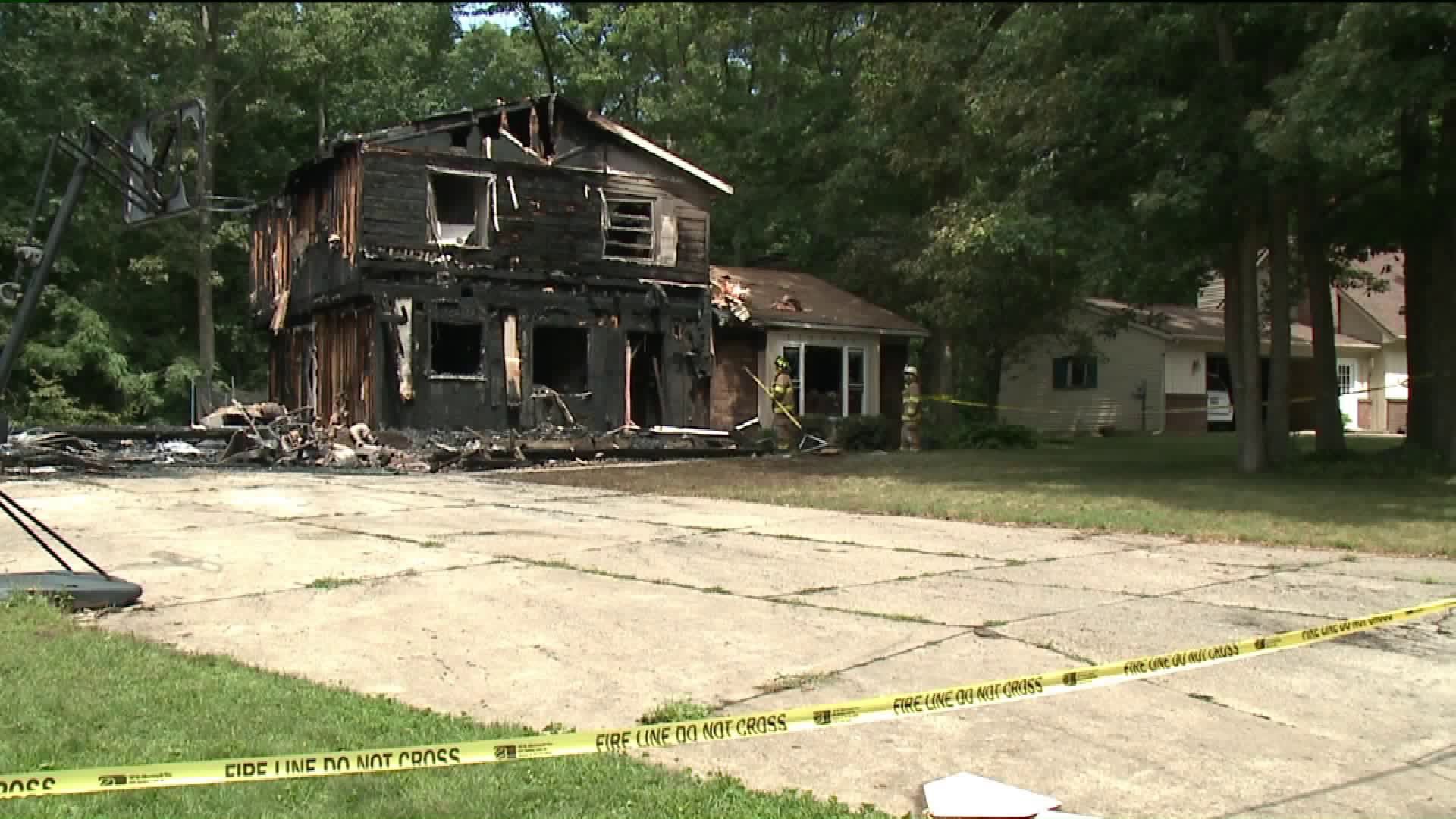 The fire broke out just before 9 a.m. at a home on White Oak Court in Georgetown Township.

The parents tell FOX 17 that they were at work when the fire broke out. The oldest son, 13, was playing video games when he noticed smoke outside.

No one was injured.