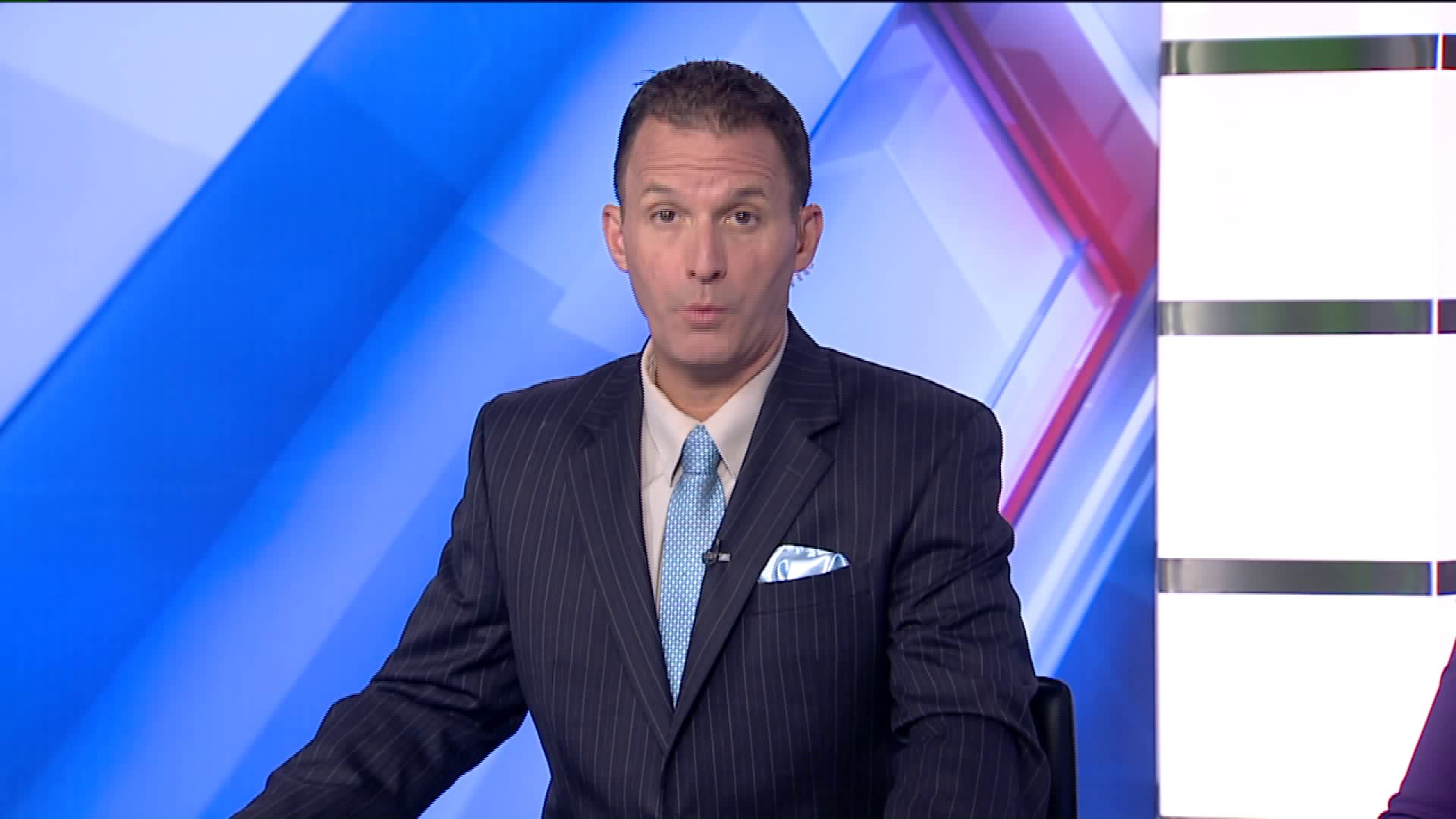 BATTLE CREEK, Mich. (AP/FOX 17) — Officials say someone zip-tied a cross decorated with a vulgar message to an entrance of a southern Michigan church that was hosting a candlelight vigil in honor of transgender people.

The  cross was found Sunday at First Congregational Church in Battle Creek ahead of a vigil that capped off a weekend of events celebrating the city's LGBTQ community.

The church and the group Battle Creek Pride say the cross had the word "repent" and a "vulgar, transphobic message" on it. The vigil honored transgender people who have lost their lives to violence and suicide. Other weekend events in the city included the BC Pride Parade and Festival.

Jaimie Fales, the church and building administrator, said the cross prompted concerns for the safety of people there.

"Part of me was afraid for the safety of the people here, because we had a whole population of transgender and non-conforming people that were here on site for the vigil," Fales said. 'The other part of me wasn’t really surprised. As a trans person who lives in this community, I know the violence that’s out there, I know the hatred and bigotry and discrimination that exists in Battle Creek toward trans people.”

A rainbow crosswalk that commissioned this month in Battle Creek drew protests and has been vandalized with graffiti.

Jeff Lambert, the head custodian at the church, said the people responsible are acting out of fear.

"They don't like change," Lambert said. "But we're hoping that by taking a stand in public in favor of the LGBT community we can help overcome the fear that people have."

Fales agreed fear is a motivating factor, but also said people being uneducated about the transgender community is part of the issue.

"People don’t understand trans identity or what gender non-conforming means, or any of these things. and if people would just take the time to educate themselves, I think it would make a huge difference," Fales said.

He said a lot of the tensions come from fear and misunderstanding.

"I think when people come together and have conversations ,they find out that we're all alike, we just want to love each other and raise our families," Lambert said.

When asked what to say to the person who put the cross on the door, Fales had a message:

Anyone with information regarding this incident is encouraged to call Silent Observer at 269-964-3888.