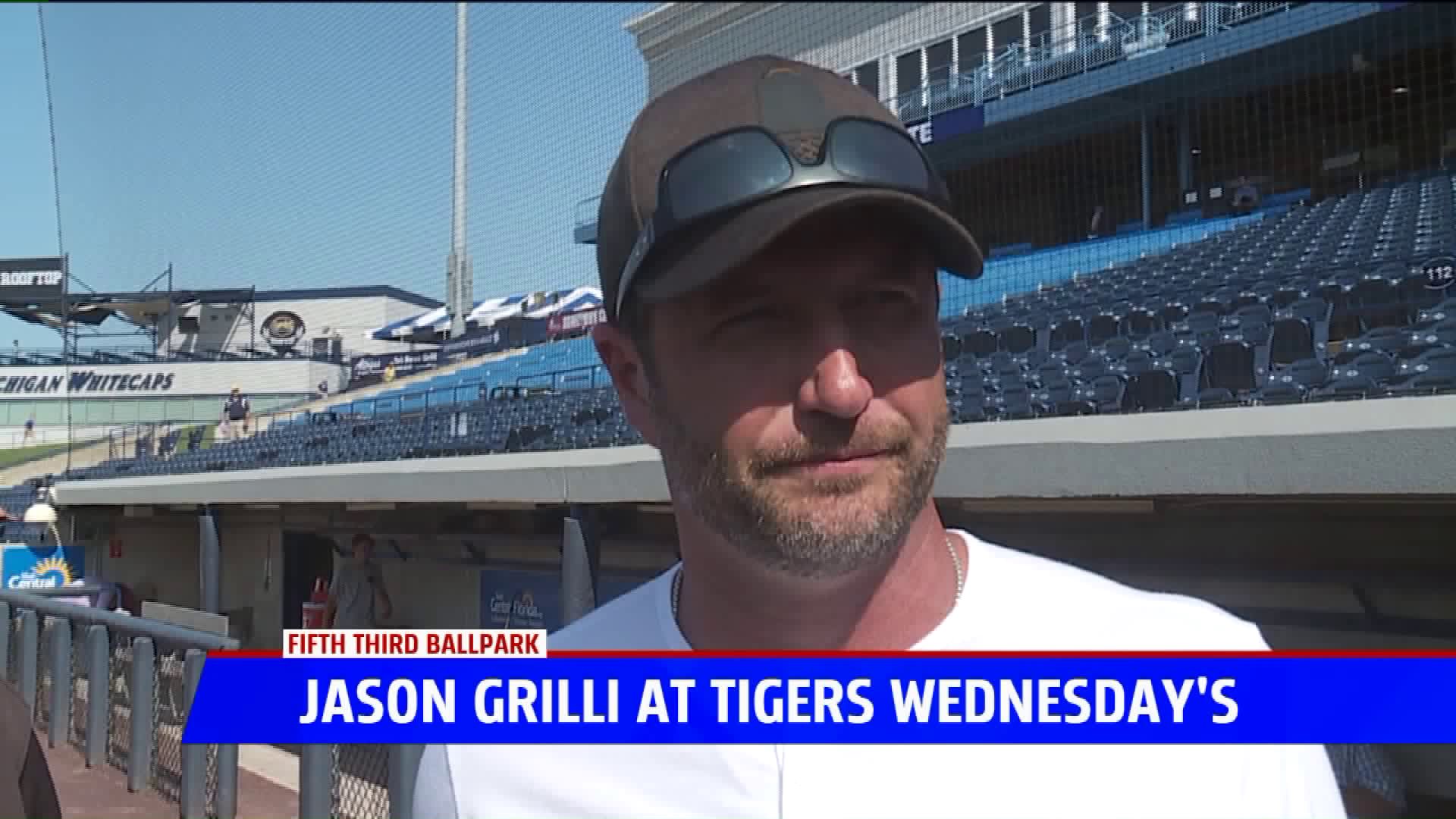 COMSTOCK PARK, Mich -- It was another edition of 'Tigers Wednesdays' with the West Michigan Whitecaps at Fifth-Third Ballpark with former Tigers reliever, Jason Grilli. In 2006, Grilli was on a Tigers team that made the World Series just three years after losing 119 games and he believes that's still possible today, especially in Detroit.

"I think anything is possible," Grilli said, "I mean especially an organization that does have some money to spend, they are trying to find some pieces. A couple of my buddies are over there, Josh Harrison and Jordy Mercer, a couple guys that I played with. I know what kind of players they are and what they bring to the team, it would be nice to see them resurge again but that is the cycle of baseball you've got to go through the ups and downs."