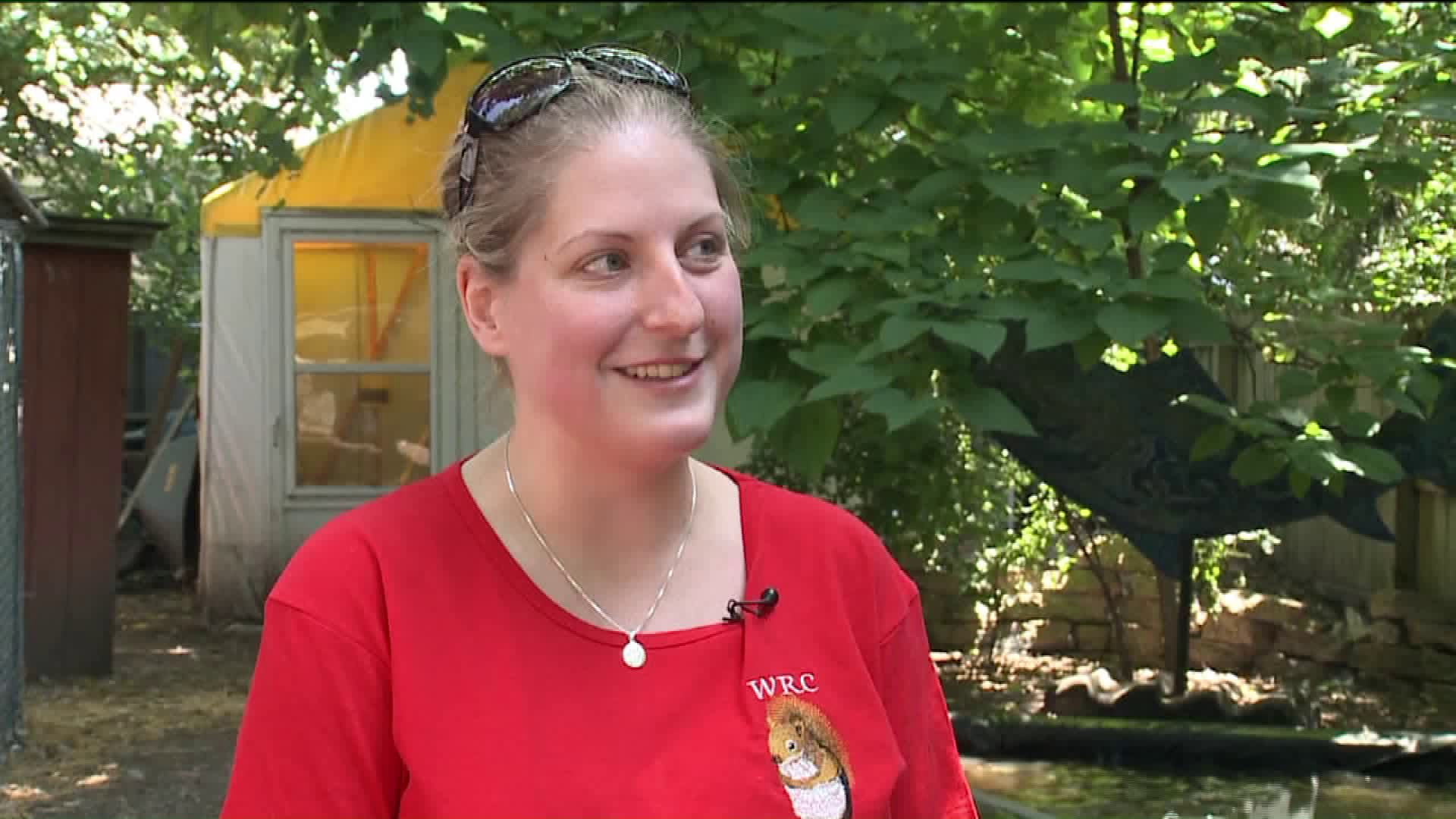 GRAND RAPIDS, Mich. — The Wildlife Rehab Center, one of the state's only facilities licensed to take in birds, has been overrun with displaced and injured animals following storms over the weekend.

Allyson Swanson, a licensed rehabber with the center, tells FOX 17 that it's common for

them to see an uptick in calls following severe weather.

“We get an explosion of animals after a storm like that. Anything that's nest or tree related. That's what we see the most increase of,” she says.

The center is run entirely by volunteers. They are always looking for help with either donations or volunteer hours.

Following the recent round of rain and wind over the weekend, the center took in an additional 50 to 60 animals. It was mostly baby birds that had seemingly been knocked out of their nests. They also took in several small squirrels and a mother duck with two babies.

The Wildlife Rehab Center works to rehabilitate all of the animals they take in. They are hopeful that all of the new babies brought in by the storm will one day soon be able to be released into the wild.

The center asks you to refer to this chart if you ever find what looks to be a baby songbird in your yard.