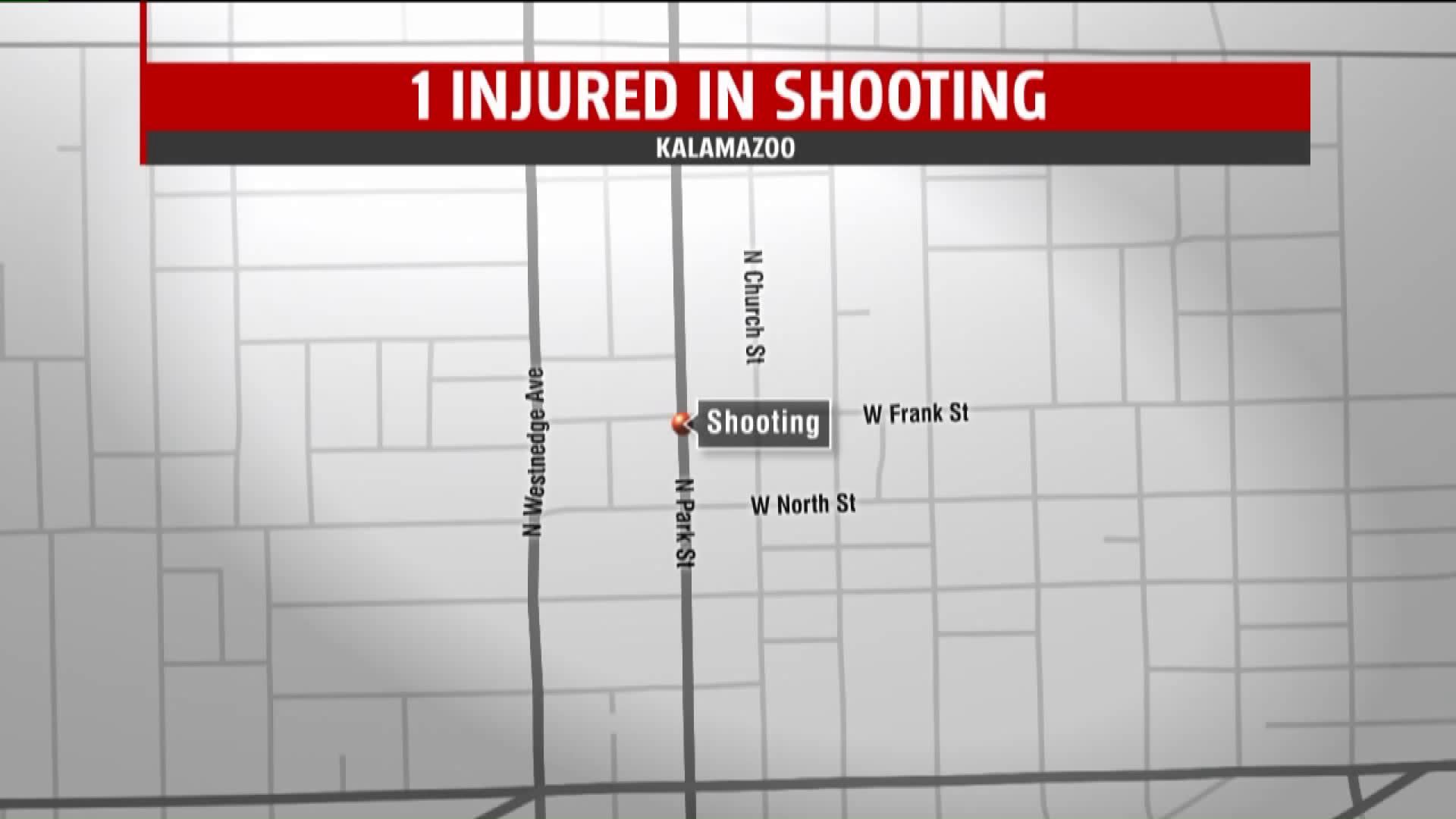 KALAMAZOO, Mich. -- A man is facing charges after a shooting that sent a woman to the hospital.

Police say the victim walked into a hospital just before 11:30 p.m. Tuesday, saying that she had been shot while walking on N Westnedge Avenue.

Officers quickly determined the shooting did not happen while she was walking but actually happened at a home in the 400 block of W Frank Street.

Once they got to the home, they found several witnesses, evidence of a shooting, and the firearm used.

Officers determined that the shooting was actually a domestic violence incident and the victim's companion who showed up to the hospital with her was arrested.

Anyone having information regarding this incident is asked to contact the Kalamazoo Department of Public Safety at 269-488-8911 or Silent Observer at 269-343-2100.