Man with gun barricades himself in GR home 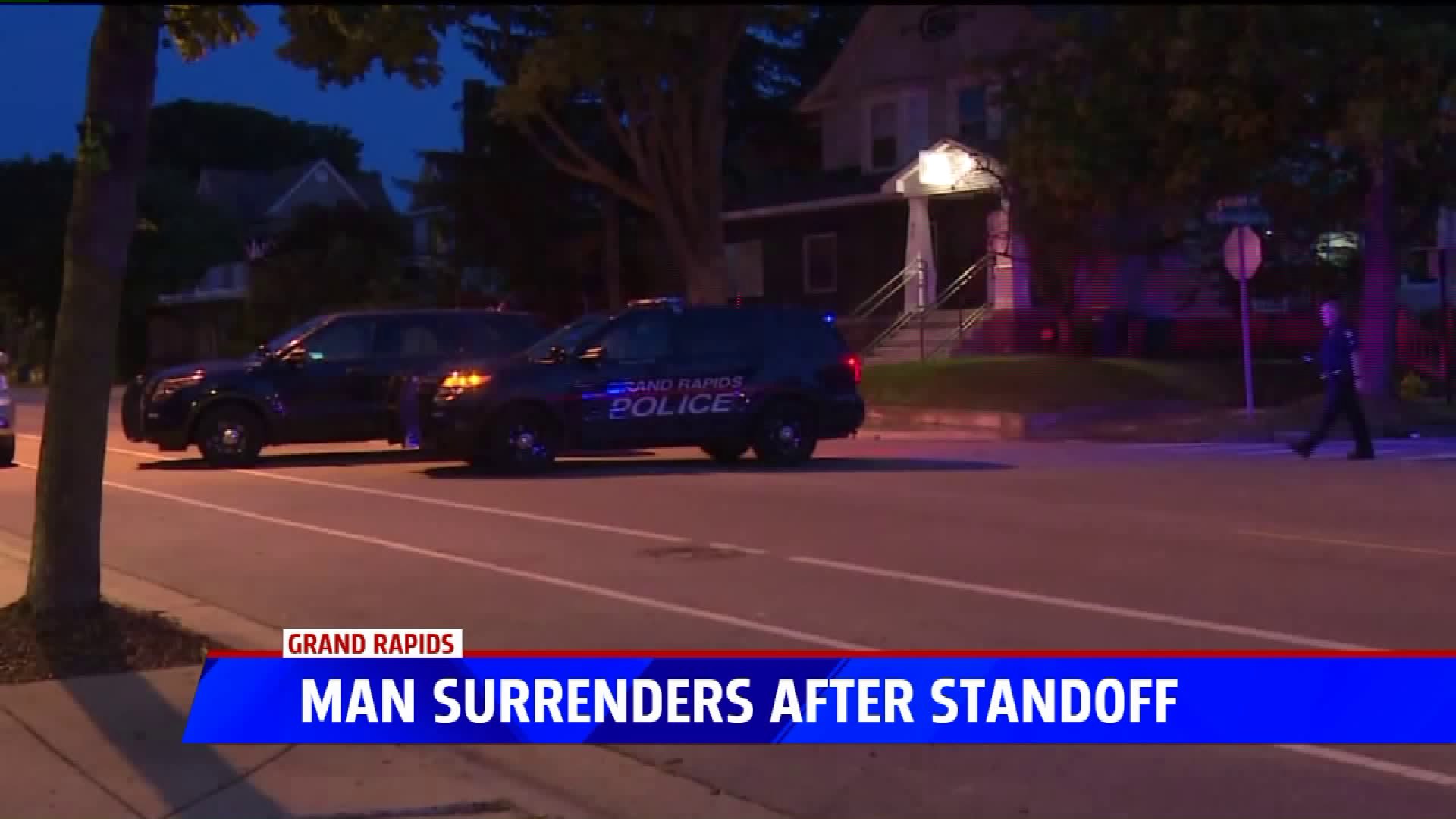 GRAND RAPIDS, Mich. — A 30-year-old man is in custody after an early morning standoff on the west side of Grand Rapids.

GRPD says they got a call from a mother around 3 a.m. saying her son was suicidal and having a mental breakdown, armed with a long gun and threatening family with the gun.