Officials prepare for voting changes ahead of Aug. 6 election 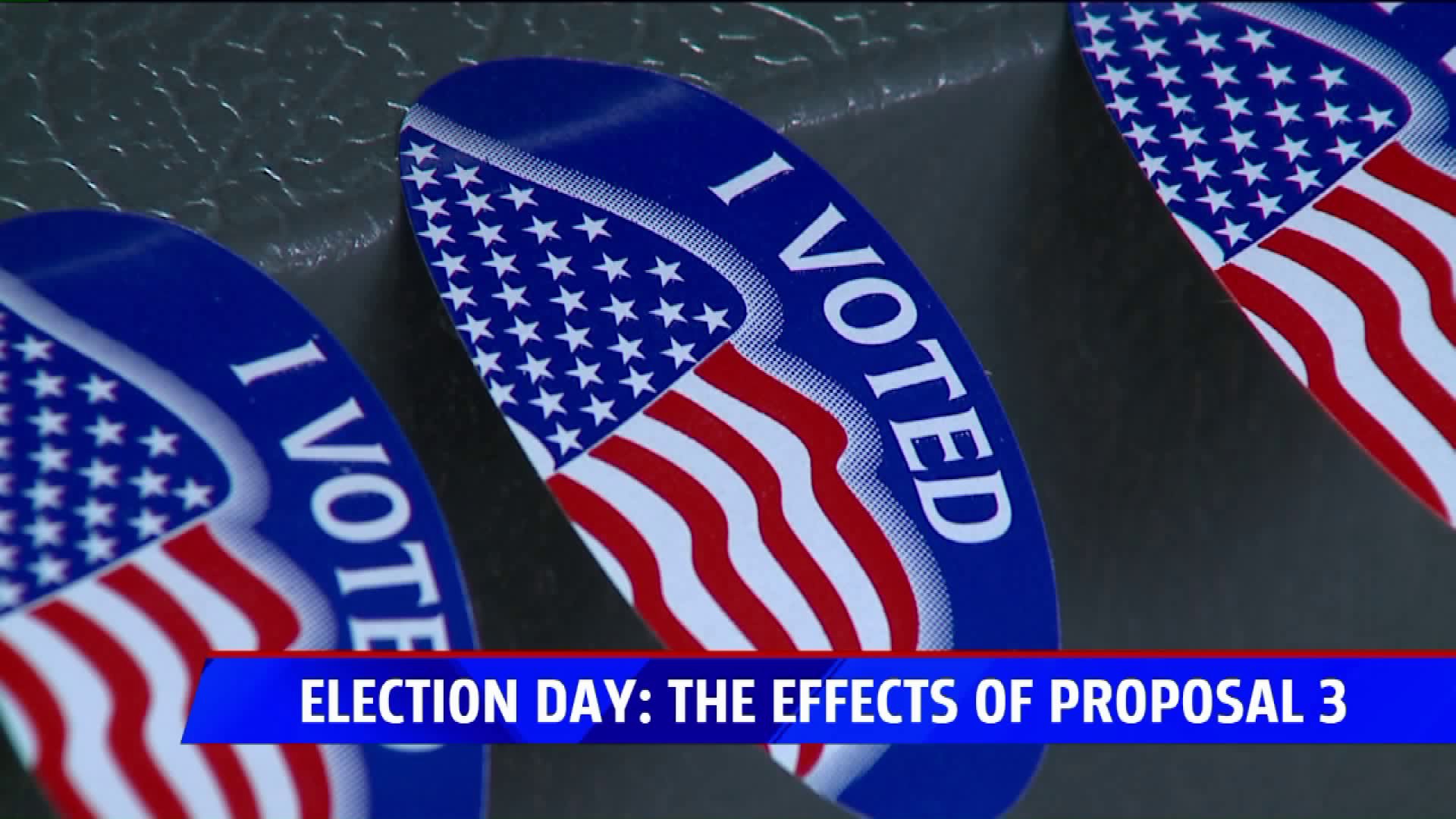 GRAND RAPIDS, Mich. —Secretary of State Jocelyn Benson met with local clerks Thursday to help them prepare for the changes brought by Proposal 3 ahead of local elections Aug. 6.

The stop is part of Benson's statewide tour of meeting with local clerks.

“My hope is that the 2020 election cycle, we’ll see our highest turnout ever in the state of Michigan," Benson said. "And that we’ll particularly also move the needle in communities where there has been historically low turnout.”

Proposal 3 was intended to make it easier for people to vote in Michigan. Some of the things under the proposal include allowing people to register to vote on the same day as an election, be automatically registered to vote when they get a driver's license, vote absentee without having to provide a reason and requires the state to conduct audits after each election.

Sample ballots can be viewed on the Michigan Secretary of State's website.

To prepare for the changes, local municipalities have had to retrain polling place workers.

“Any time there’s a big change like this, it changes how we have to do our operations," Grand Rapids City Clerk Joel Hondorp said.

Hondorp said he's in the process of retraining precinct workers to update them on these changes. Lyons is seeing to it that the same is done in smaller cities and towns in Kent County.

“It’s absolutely critical because frankly, they’re the front lines that the voters interact with on Election Day," Lyons said.

That last topic, for Lyons, is a concern.

“We have a responsibility to make sure that when our voters cast their ballots, they know that their vote is counted, that it’s secure," Lyons said.

Currently, a voter is asked to bring identification with them to vote but if they don't have it, they can sign an affidavit claiming their identity.

“That’s the key and I think that’s in true, kind of center-of-the-road, non-partisan election administration recognizes that, that you have to do everything you can to make voting accessible and protect the security in perception and reality of the process," Benson said.

Overall Benson is optimistic that Proposal 3 will empower Michigan's electorate.

“We’re excited to see the electorate take advantage of those opportunities and I know our clerks here in Grand Rapids and in Kent County are prepared to meet those new challenges," Benson said.