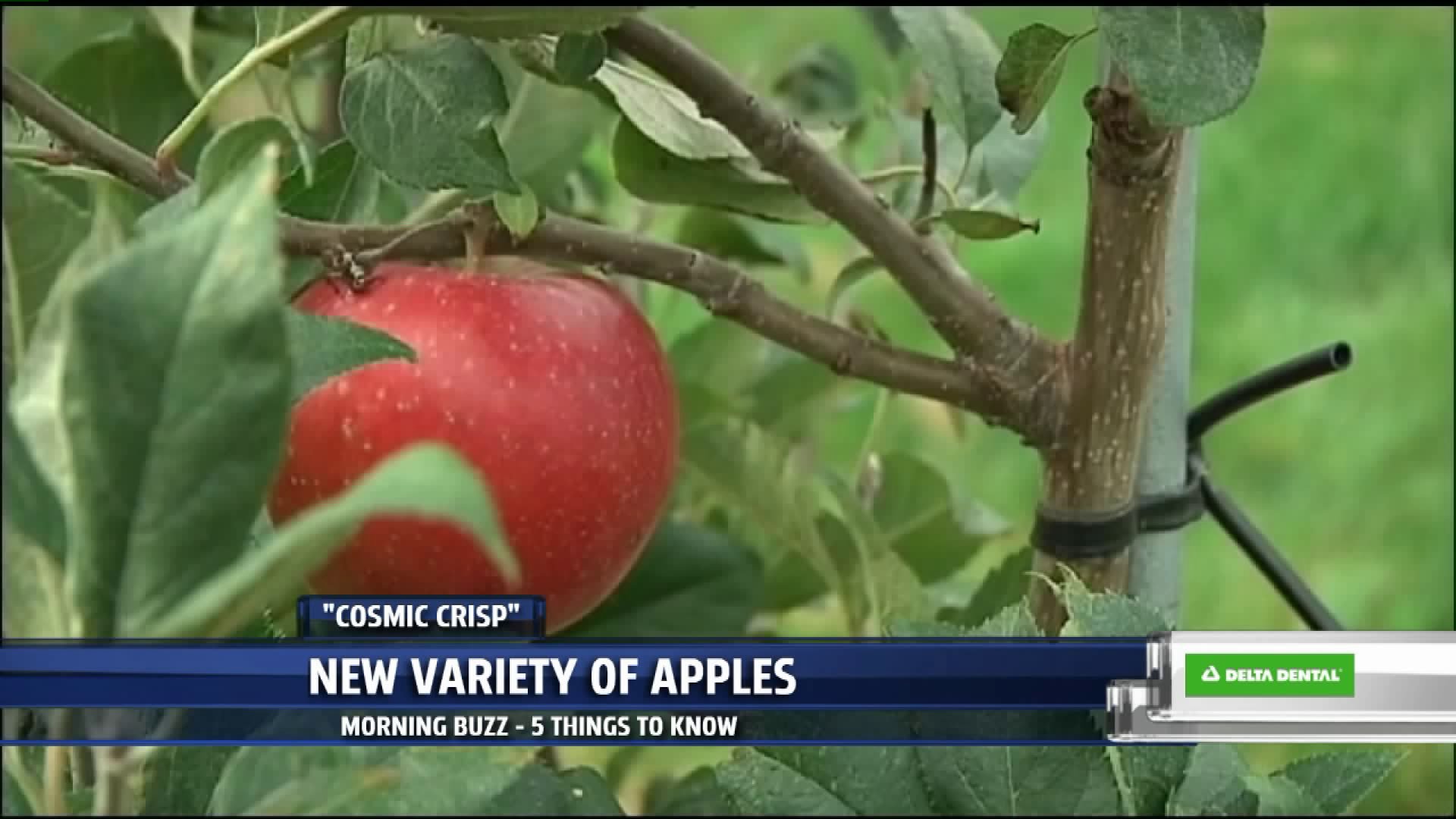 1. Head to Founder's Brewing tonight for a kick-off rally ahead of a very important event.

The largest mental health awareness 5K in West Michigan is just a few months away and organizers are hosting the rally to get more people involved.

The National Association of mental illness is welcoming people from 5-7 p.m.

Can't make it tonight? Do what you can to attend the 5K on October 12 at Davenport University.

2. Dogs of all shapes and sizes took over Fifth Third Ball Park over the weekend for the 17th annual World's Largest Dog Wash.

The event took place Sunday in Comstock Park and featured baths, grooming info, and even some trick contests.

Money raised from the event goes to Gilda's Club, which helps those affected by cancer.

The event was started by a boy named Cody when he was just 8-years-old after losing his father to the disease.

3. A flat tire has lead to a Grand Rapids couple being together for 75 years.

Richard and Emily Morse met when they were in high school. They said it all began when Richard helped Emily with a flat tire. Shortly after that, he asked her on a date and they've been together ever since.

Along the way, they've had 5 kids, 11 grandkids, 22 great-grandkids, and 8 great-great grandkids.

4. In need of new lipstick? It's National Lipstick Day!

MAC is offering buy 1 get one 30 percent off. Remember, part of that money goes towards a charity.

So, no matter if you like mattes or liquids or some sparkle, treat yourself to a new tube.

5. Apple lovers are in for a treat this fall! A new variety of apple will be hitting store shelves called Cosmic Crisp.

The new variety is described as having a unique combination of sweetness and tartness unlike any other apple on the market.

For more than two decades, apple breeders at Washington State University have been cultivating the new type of red apple that's officially known as "WA 38."

The Cosmic Crisp is a hybrid of Honeycrisp and Enterprise apples.