Motorcyclist killed when thrown into oncoming traffic on US-131 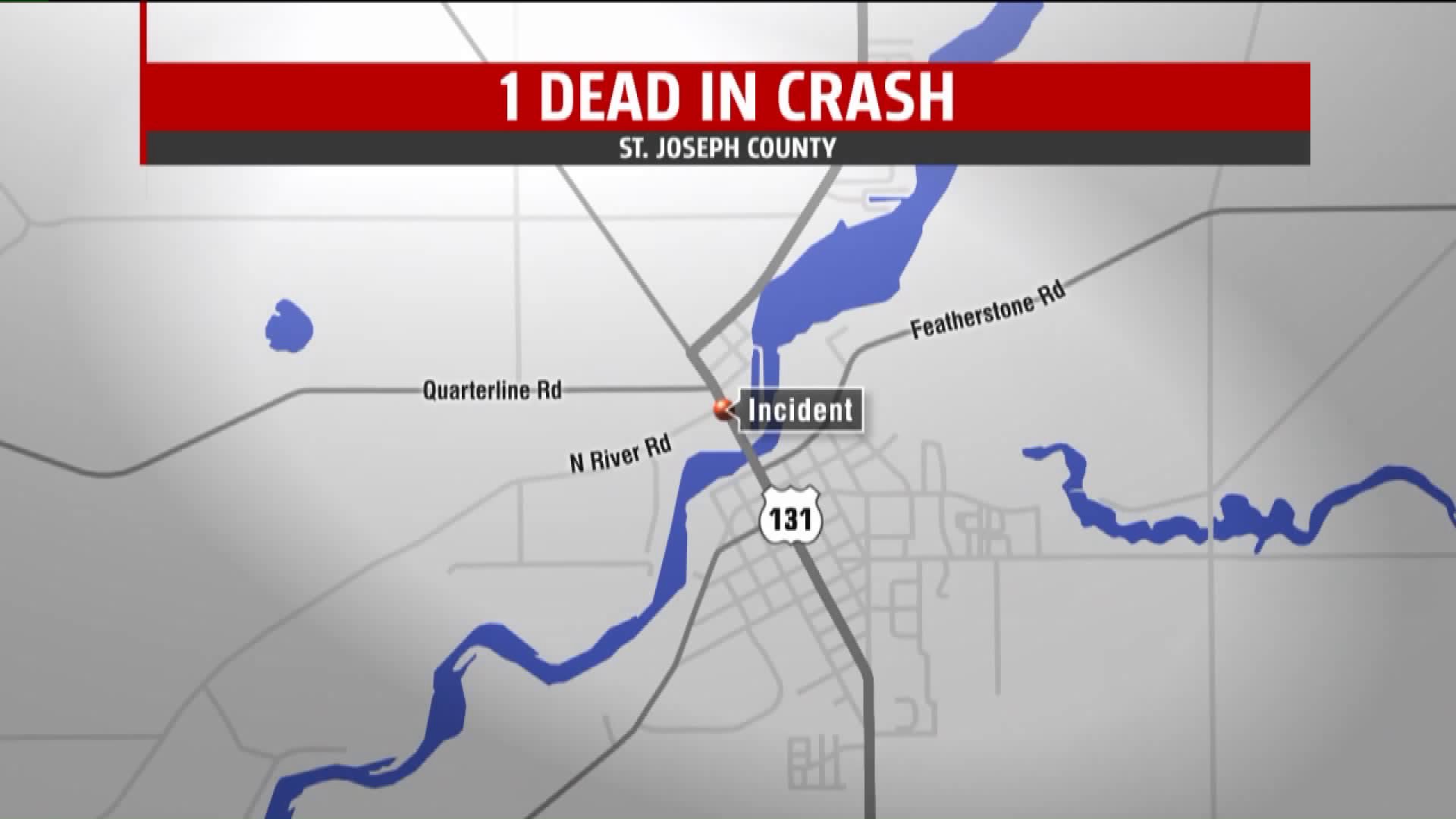 CONSTANTINE TOWNSHIP, Mich. -- A 28-year-old man is dead after another driver turned into the driver's path, throwing him from his bike into oncoming traffic.

The motorcyclist was headed southbound on US-131 when another driver, who was stopped at North River Road, turned into the motorcyclist's path and the two collided.

The impact sent the motorcyclist off the bike and into oncoming traffic.