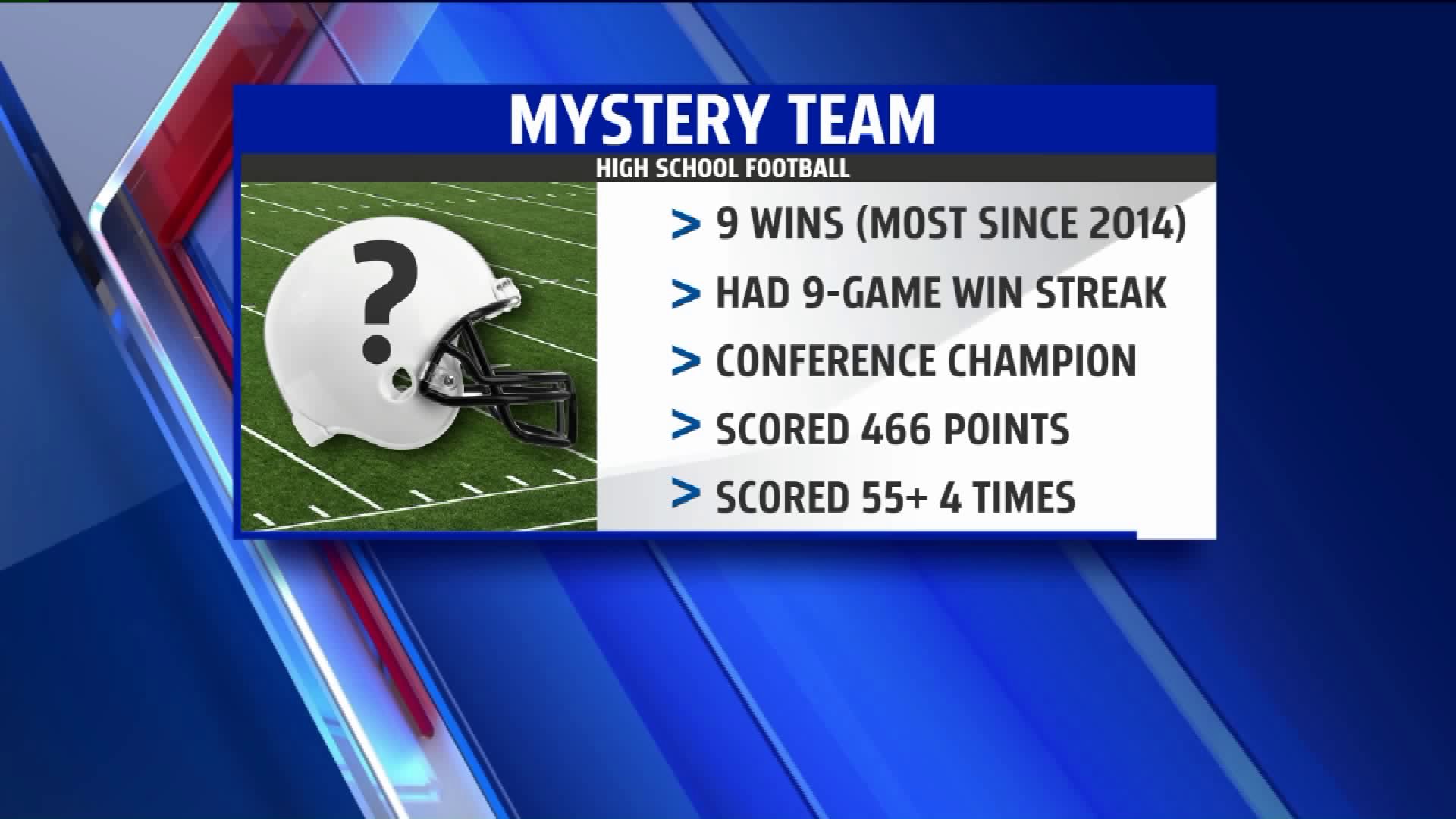 Team will be revelaed on FOX 17 News at Ten 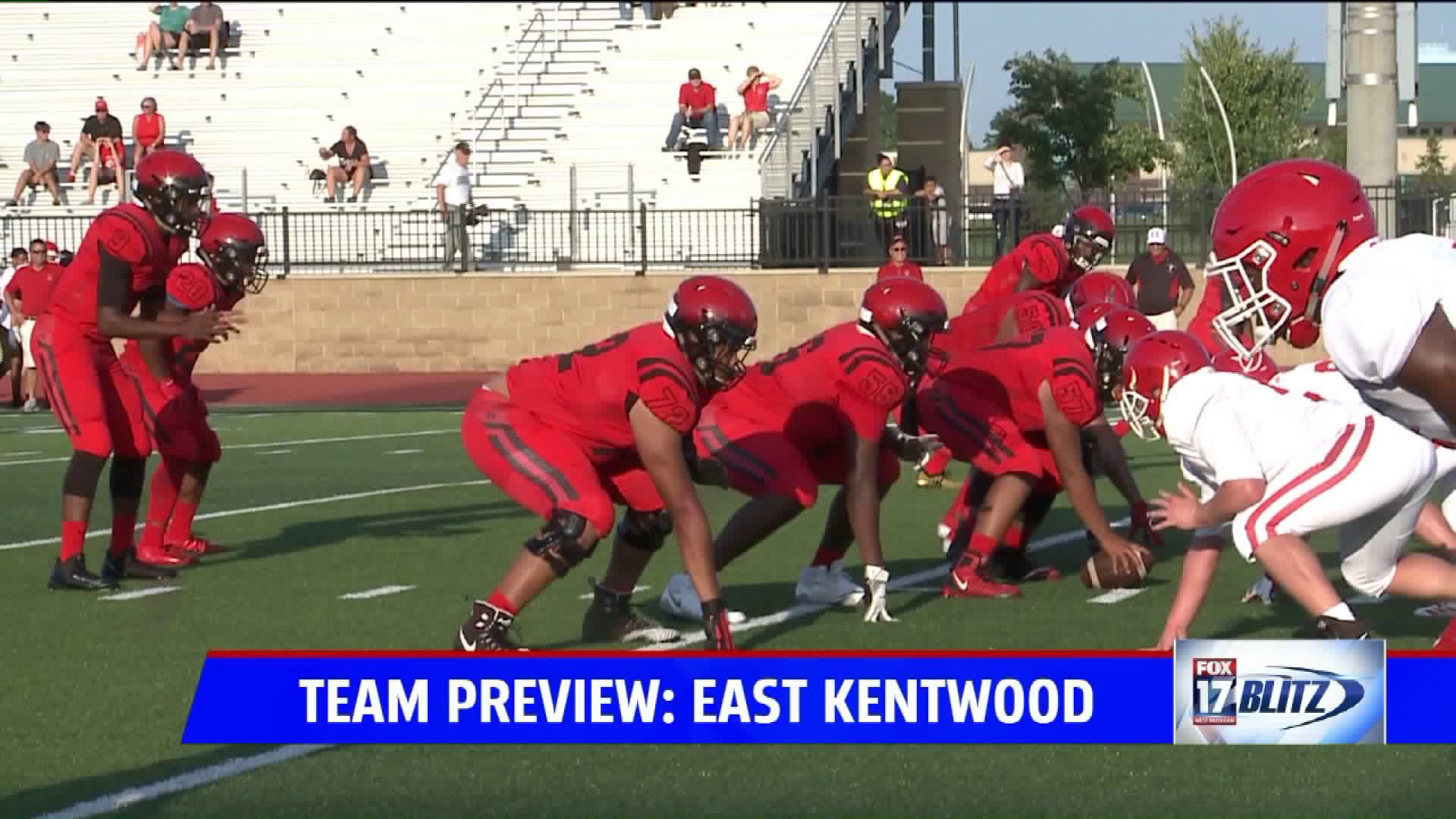 The Falcons went 9-2 in 2018 with a 9-game winning streak between its two losses.

EK also won the OK Red title outright with a loss to a conference foe.

The Falcons open the season Friday August 30th at Mona Shores in a marquee week one match up.