Police investigating shooting on south side of GR 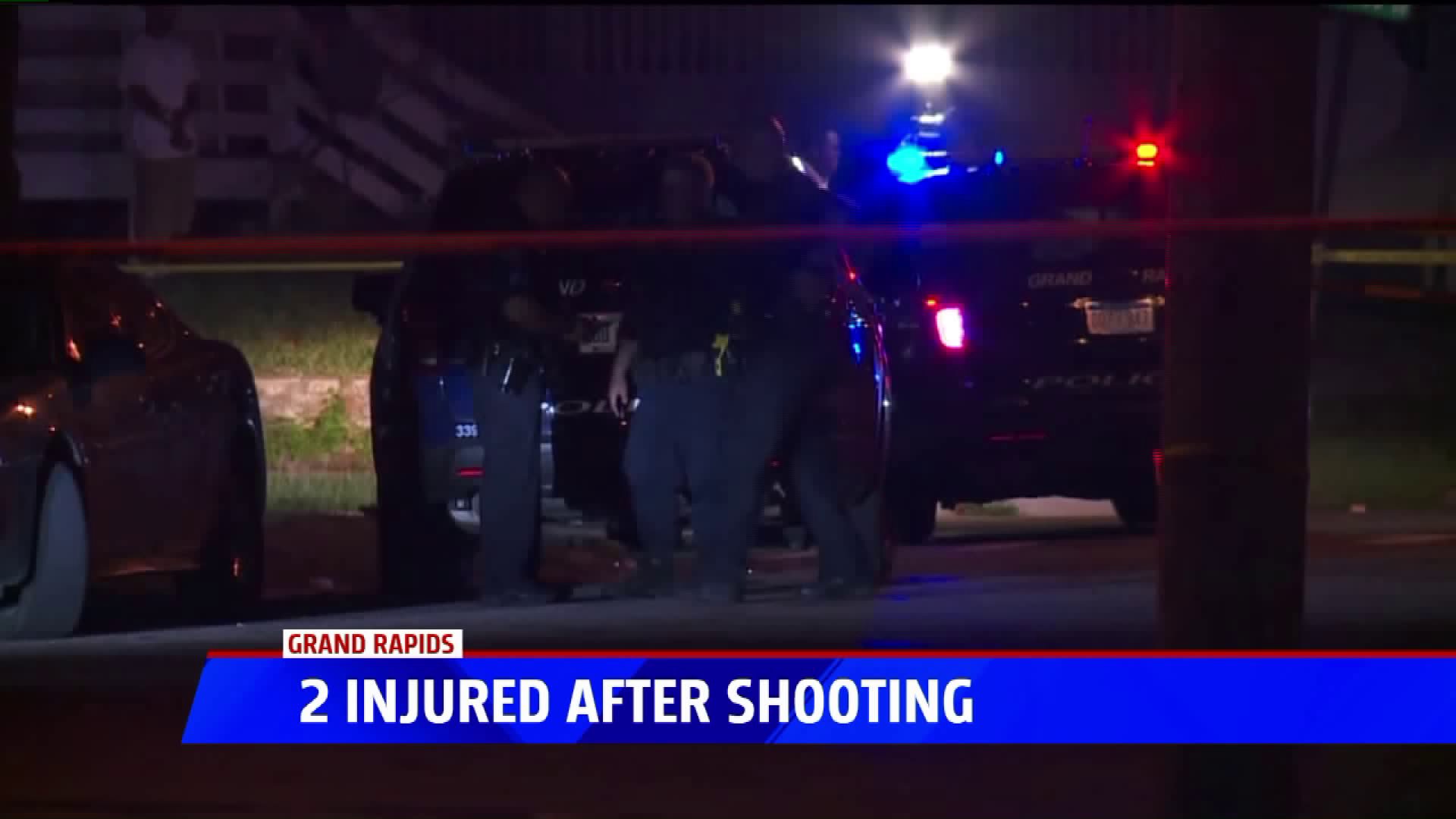 GRAND RAPIDS, Mich. — Two people were injured Monday night in a shooting on the south side of Grand Rapids.

It happened around 10:06 p.m. on Delaware Street near Jefferson Avenue.

Police said they found two victims outside a home, but couldn't specify if the shooting happened inside or not.

Two people were detained for questioning, but police didn't say if any arrests were made.

Information on what led up to the shooting wasn't immediately available.

Roads in the surrounding area were shut down while officers were investigating the scene.