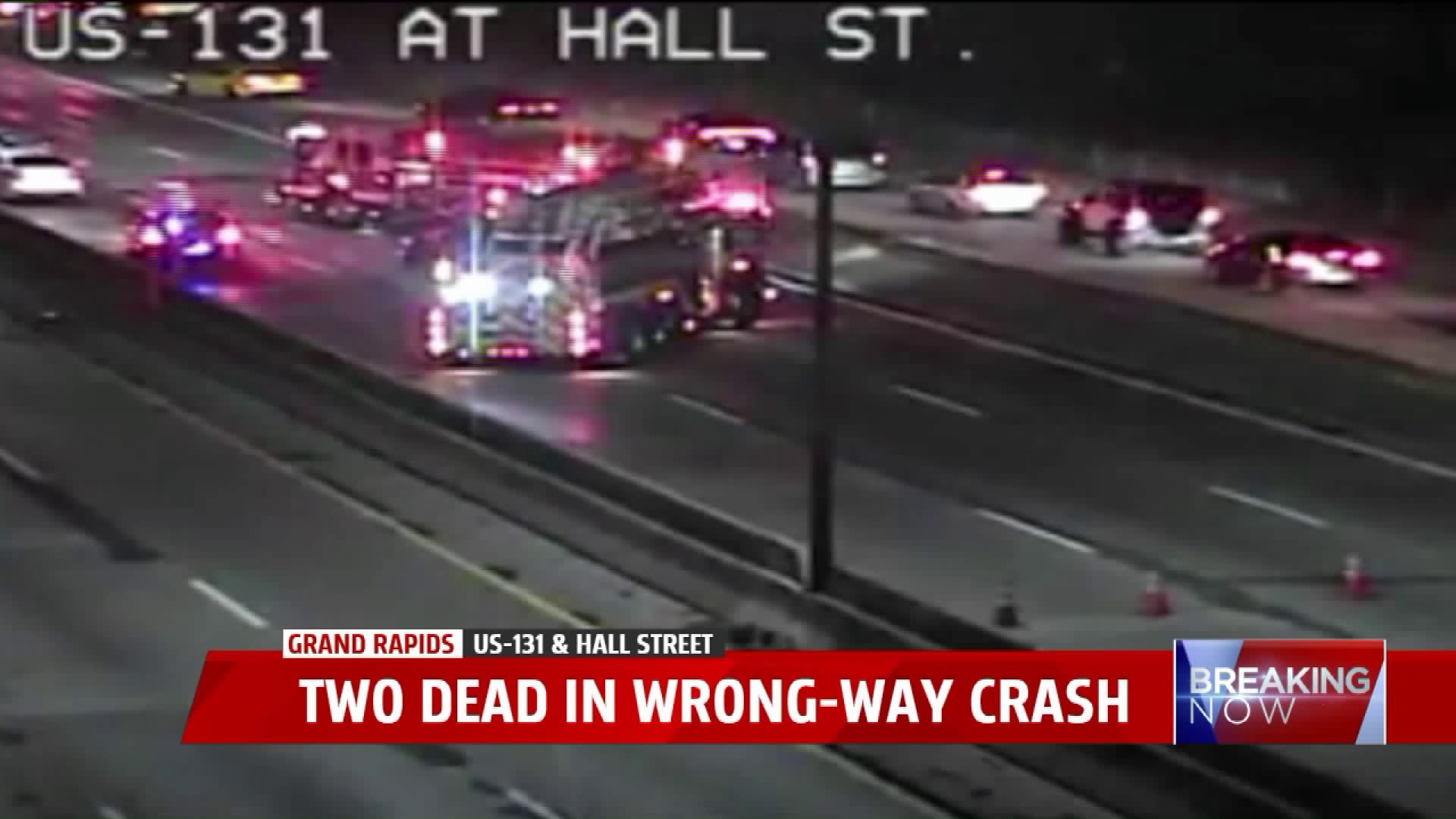 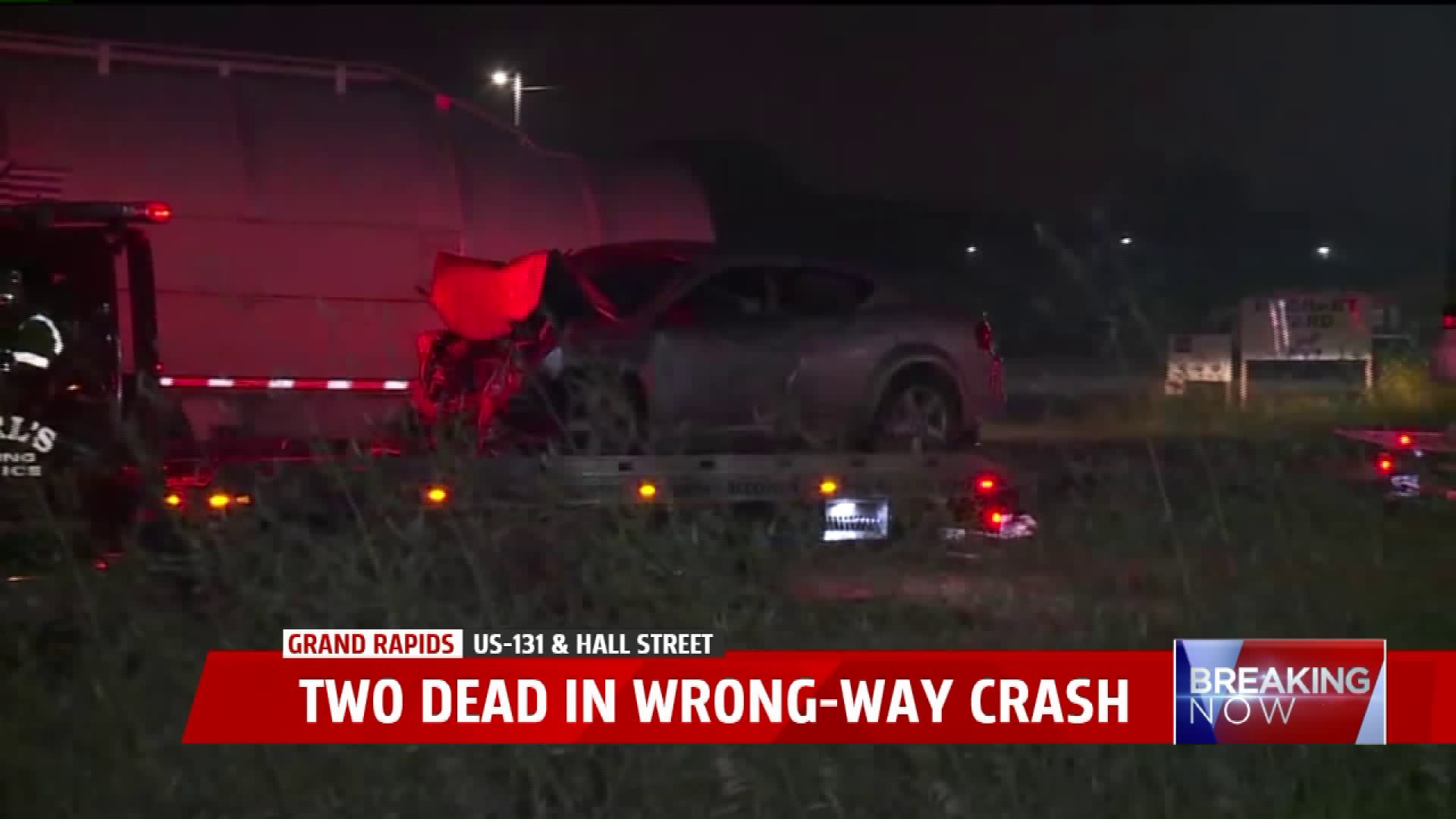 GRAND RAPIDS, Mich. -- Two people are dead after a wrong-way crash on US-131 in Kent County.

It happened around 11:30 p.m. Monday in the northbound lanes of US-131 just before Hall Street.

Both drivers died in the crash.

A courtesy photo of Carl Russo

On Tuesday, family identified Carl Russo as one of the victims in the crash. Russo worked in contruction and had just finished helping his family move when he was hit.

Northbound US-131 was closed at Burton Street for several hours while Michigan State Police investigated the crash.

The other driver hasn't been identified.