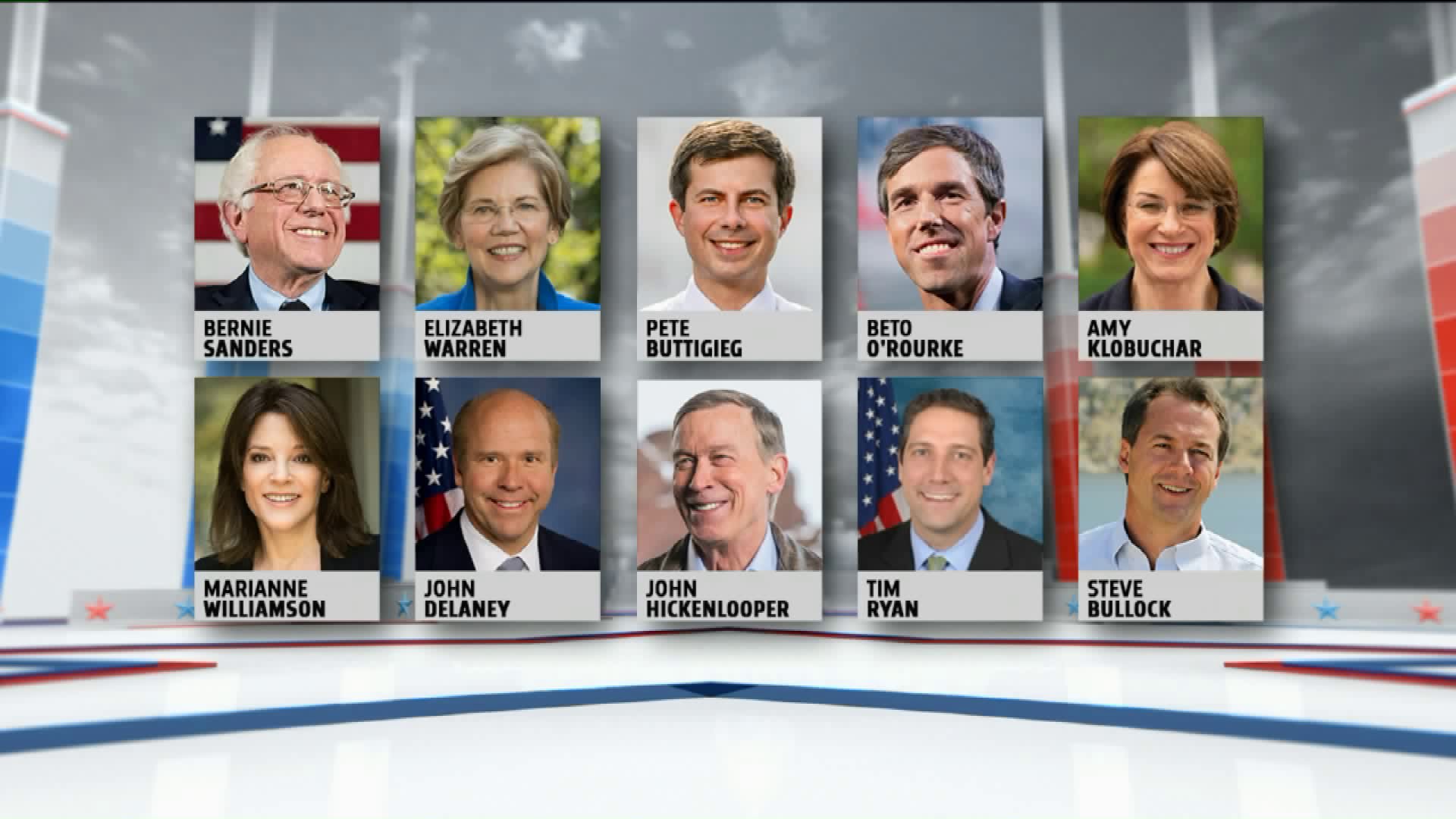 DETROIT — Twenty candidates will take the stage at Detroit’s Fox Theatre over the next two days as each of them try to stand out in a crowded field of people vying for the Democratic nomination for president.

All of them are trying to earn Michigan’s votes after President Donald Trump won the swing state by about 10,000 votes in the 2016 election.

The Democratic party is trying to find what direction to go in with the campaigns — does the party need someone with liberal views with ideas like Medicare for All or the Green New Deal? Or does the party go with a candidate who will appeal to independents and attract a large turnout from Democrats in the general election?

U.S. Rep Elissa Slotkin, D-Holly, has experience in getting people to vote for a Democrat after ousting Republican Mike Bishop in the 2018 midterms.

Slotkin said the candidates made mistakes during the first set of debates in Miami, and Trump was the real winner.

“People are so exhausted with the fighting and the vitriol and the constant bickering and I think people are looking for how you behave, not just in a general election, but a primary too,” she said.

To earn Michiganders’ votes in the next election, Slotkin advises the candidates to talk about things the people care about.

“I don’t know that it’s overly complicated, it’s just for me, you have to talk about the things that matter in Michigan,” Slotkin said. “… and in this election, I think it’s kind of the future of work and our economy, and the middle class has a path forward.

Slotkin wants the candidates to talk about themselves and why they are running instead of arguing with each other.

“It can’t just be ‘well, because everyone was throwing their hat in,’ right? I want to hear from people why they were compelled to do this,” she said. “I want them to talk about their good attributes, and I want them to get away from this back-biting mode because people are literally — at least here in Michigan — exhausted with that.”

This will be Bullock's debate premiere because he did not qualify for the debates in Miami last month.