Schoolcraft loaded at the skill positions headed into the season 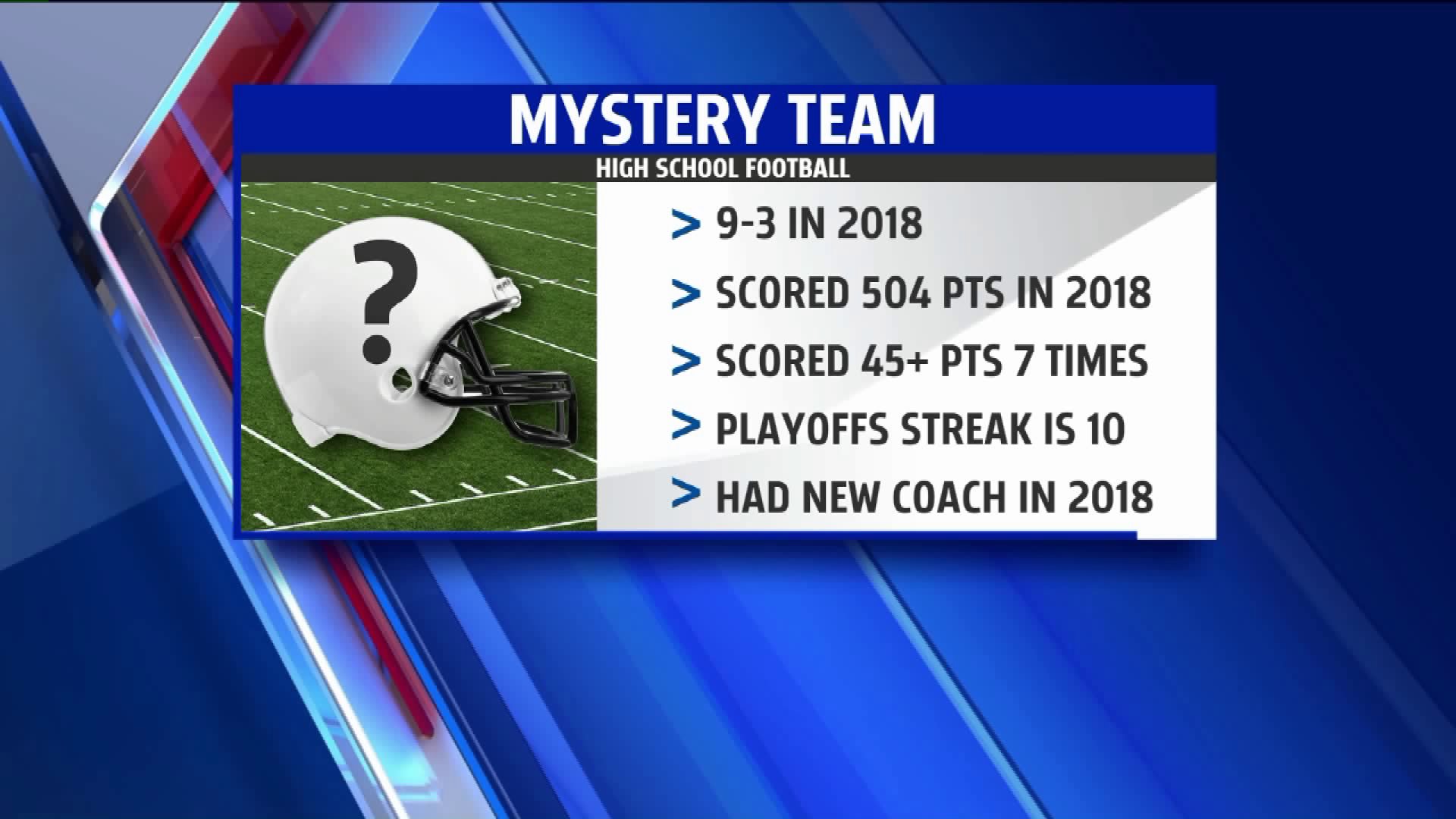 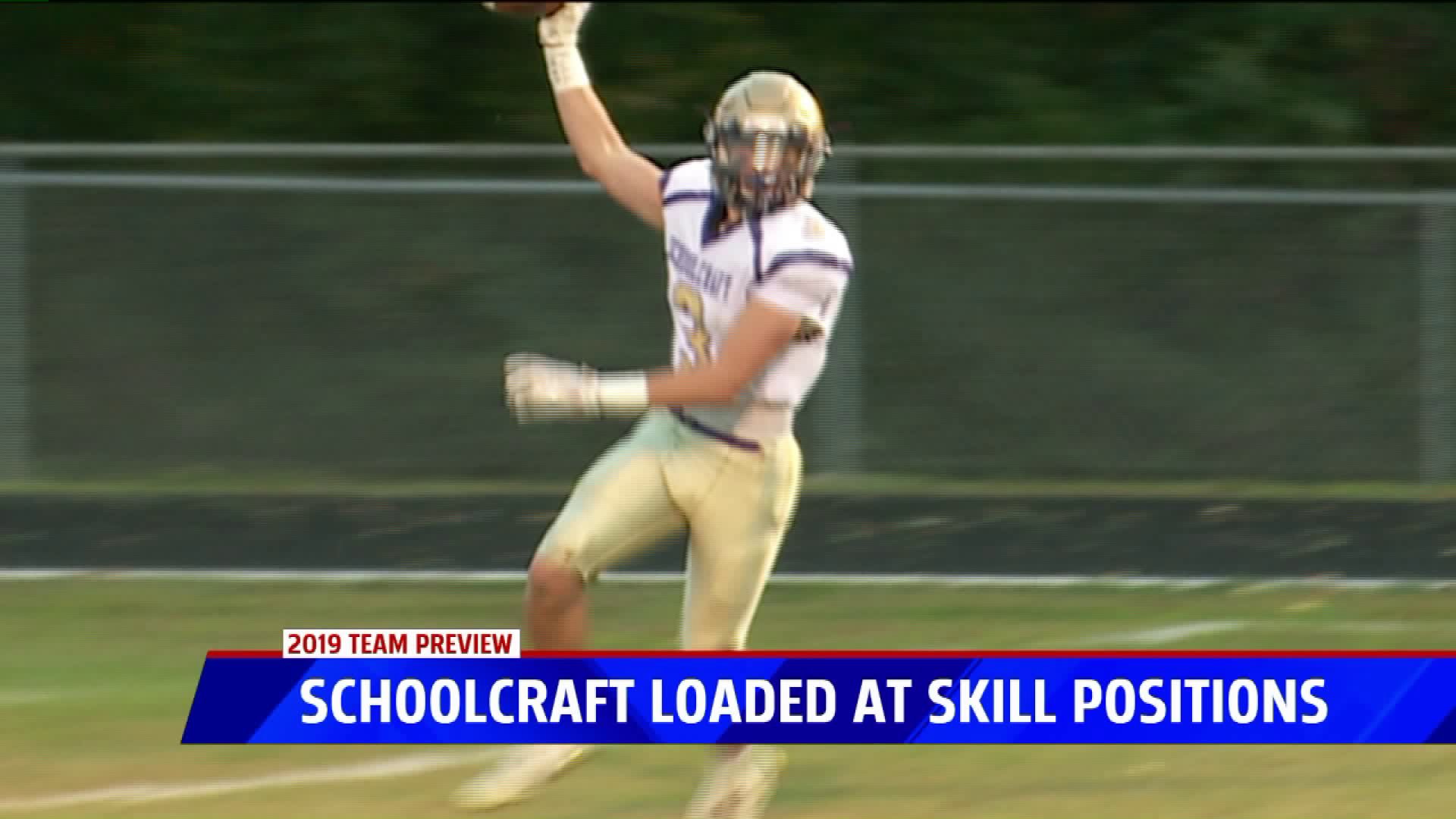 GRAND RAPIDS, Mich. -- Schoolcraft is today's mystery high school football team. The Eagles were 9-3 last season, winning a district championship and scoring the most points (504) in a single season in school history.

Schoolcraft won both the Western Michigan University 7-on-7 tournament and the Brandon Carr 7-on-7 at GVSU this summer.

The Eagles should be loaded at the skill positions this year, led by running back Kobe Clark, who set a state record by running for nine touchdowns in one game last year.

However, the Eagles graduated most of their starters on the offensive and defensive lines.

New to the schedule this season in Week 3 is Ottawa Lake Whiteford, which won the division state championship in 2017 and has won a combined 47 games the last four years.