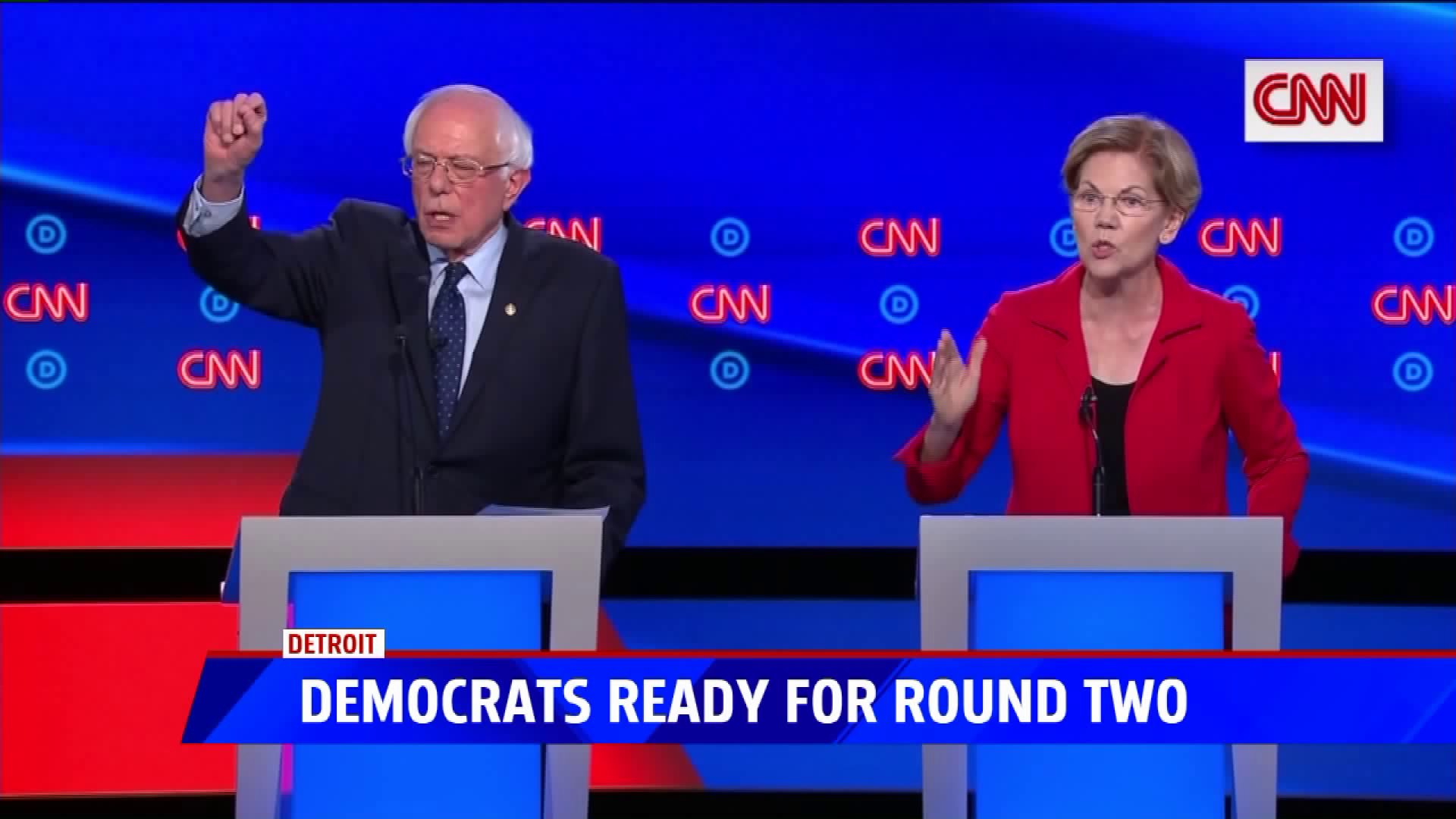 DETROIT — A wide spectrum of ideas were presented during the first round of Democratic presidential debates Tuesday night in Detroit.

Most of the night was spent debating how to expand health care. All the candidates agreed something needs to be done but have different ideas of what to do with private insurance and whether to have a single-payer system.

The more moderate candidates targeted frontrunners Bernie Sanders and Elizabeth Warren, both of whom have made overhauling the country’s health care system a primary focus.

While some may view the infighting between Democrats as an issue, Hillary Scholten, a Democrat running in Michigan’s 3rd Congressional District, is taking a glass half-full approach.

“I think it is healthy for us to debate where we are at in the party right now and I saw represented there a broad spectrum of opinions, all within the values that we care about as a party, particularly health care, which dominated the debate stage last night, as it should have,” Scholten said.

Regardless of what the party eventually settles on for an approach to alter health care, all that matters to Scholten is that the problem is solved.

“The thing that we saw last night is there are a number of ways to do this and I believe Democrats will come together to solve this issue,” Scholten said. “… It’s hard to get down to the work of problem solving and of what that looks like. I don’t think you should be afraid to see a robust debate about the best ways to do that.”