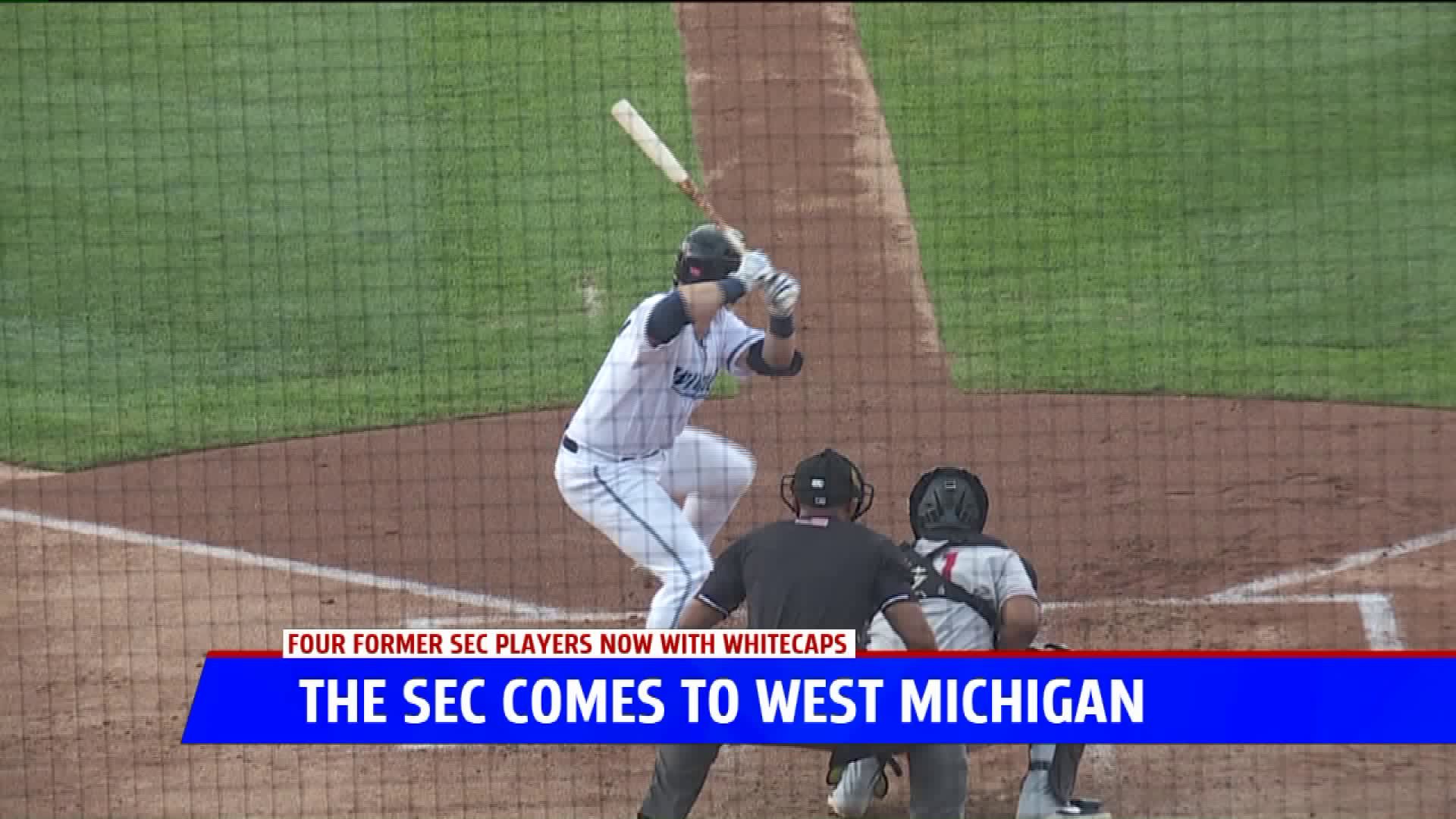 COMSTOCK PARK, Mich -- The 2019 Detroit Tigers draft class was full of not only several college players but several players from the Southeastern Conference as well. Infielder Andre Lipcius (Tennessee) was drafted in the third round, catcher Cooper Johnson (Ole Miss) in the sixth round), pitcher Zack Hess (LSU) in the seventh round and shortstop Jack Kenley (Arkansas) in the eighth round. Now, all four are West Michigan Whitecaps.

"It's very cool," Hess said, "I've played with or against these guys in the past, either on the Showcase Circuit in high school or against them in the SEC. It's been cool kind of being on the same side of the foul line with these guys and getting to know them on a personal level, watching them go about their business and watch them do their thing. It's been good for all of us, we've been pushing each other and hope to climb the ladder."

"I had played with a lot of these guys," Johnson added, "either with them or against them, having these guys that I know and I'm comfortable with creates a more comfortable environment coming in."