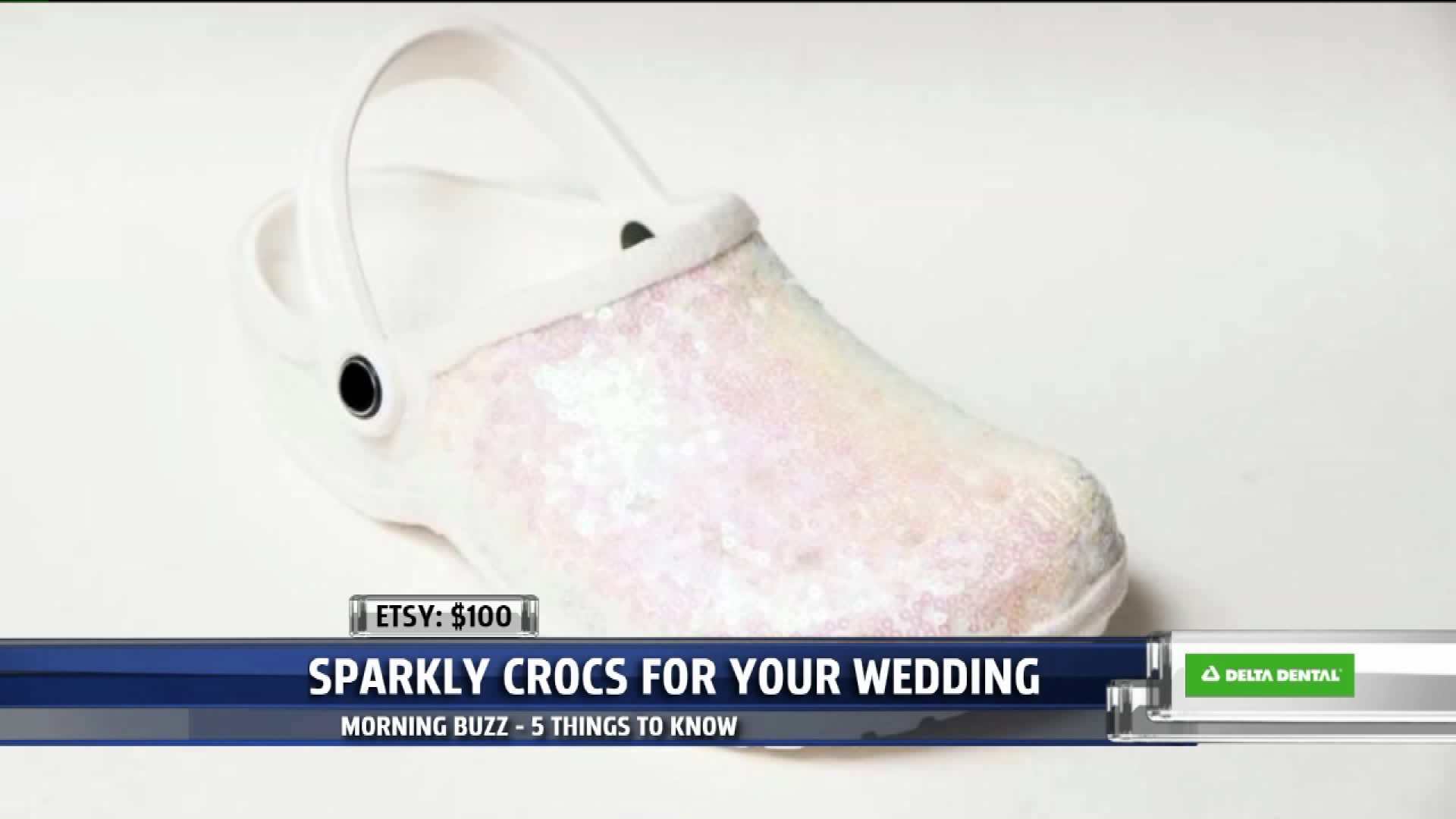 1. A well-known sculpture in Grand Rapids is getting a makeover.

The structure, named La Grande Vitesse, French for Grand Rapids, will be getting restored and painted.

The whole project is being funded by the city and will cost about $300,000. It should take about two months to complete.

Calder Plaza will stay open in the meantime. The sculpture was built more than 50 years ago.

2. There are some special horse-drawn carriages visiting West Michigan over the weekend. The Budweiser Clydesdales are on tour!

They made their first stop on Thursday on Fuller and Leonard in Grand Rapids, but they have several more stops to go.

They plan on making three more stops by Sunday. The horses' next stop is on Friday off Burlingame Avenue in Grand Rapids around 4 p.m.

3. A mansion in West Michigan is getting ready to move, and it's going to stop traffic.

Lilley Mansion has stood in the same spot in Spring Lake for more than 150 years.

Next Tuesday, it will be moved about a mile to a new location near the intersection of Division and Exchange Streets.

The mansion has seen a lot of changes since it was first built in 1876, including different owners and even being renovated into apartments.

Now the owners plan to keep it as a bed and breakfast, just in a more prime location.

4. Love wearing Crocs? Stun everyone on your big day with new sparkly footwear.

These Crocs have been completely bedazzled with sequins, and you can even buy matching ones for the rest of your bridal party.

5. Fans of one donut makers are in for a treat today. Krispy Kreme Donuts are hitting the one-year mark of Chocolate Glaze Fridays.

The company is giving customers a dozen chocolate glazed donuts for just $2 with the purchase of any other dozen.

The donut is a classic original donut with rich chocolate glaze.

Krispy Kreme actually introduced the donut two years ago to coincide with August 21, 2017, Solar Eclipse and then offered "Chocolate Glaze Fridays" at stores. The offer goes while supplies last.