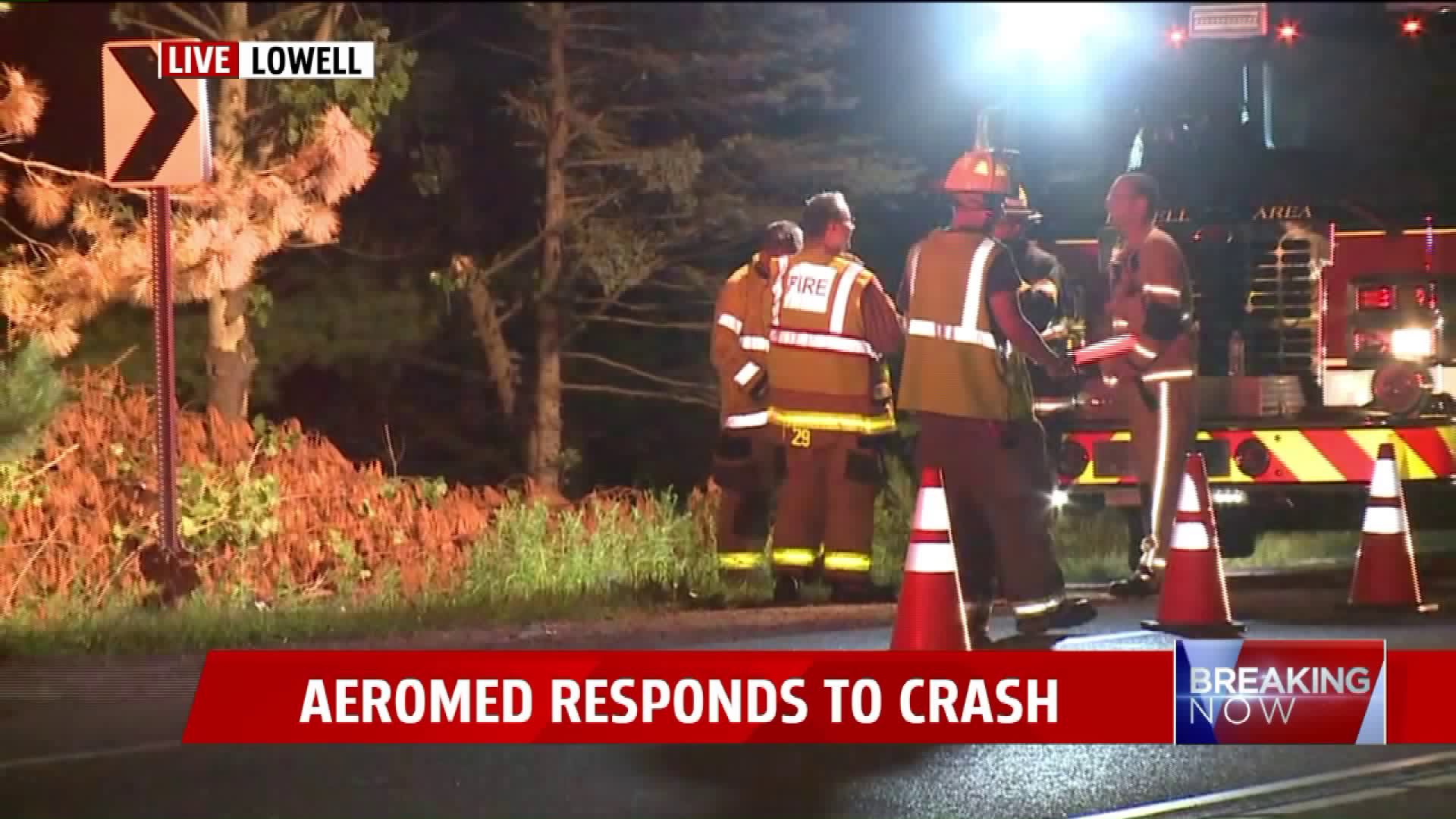 LOWELL, Mich. — A drunk driver was taken to the hospital early Saturday morning after running their car off the road, according to the Kent County Sheriff's Department.

A single driver was headed southbound on Alden Nash Ave SE near 36th Street SE in Lowell when they lost control and veered off the road into the woods. The vehicle overturned several times.

Deputies on scene say the driver suffered from multiple non-life-threatening injuries and believe alcohol was a factor in the crash.

Aeromed was called to the accident but was unable to execute a rescue because of the trees in the area.

Police had the street closed off for a portion of the morning.

When rescuers first arrived at the scene, the driver claimed that there was a passenger in the car at the time of the crash. However, there was nobody else in the vehicle at the time and no one else was found nearby.

The driver later recanted the statements about a missing passenger.

The person believed to be the passenger was located safe at their home in Ionia County. That person had been in the vehicle earlier in the evening, but they were dropped off at home shortly before the crash.