Suspect in custody after man stabbed to death, another hurt in Wyoming 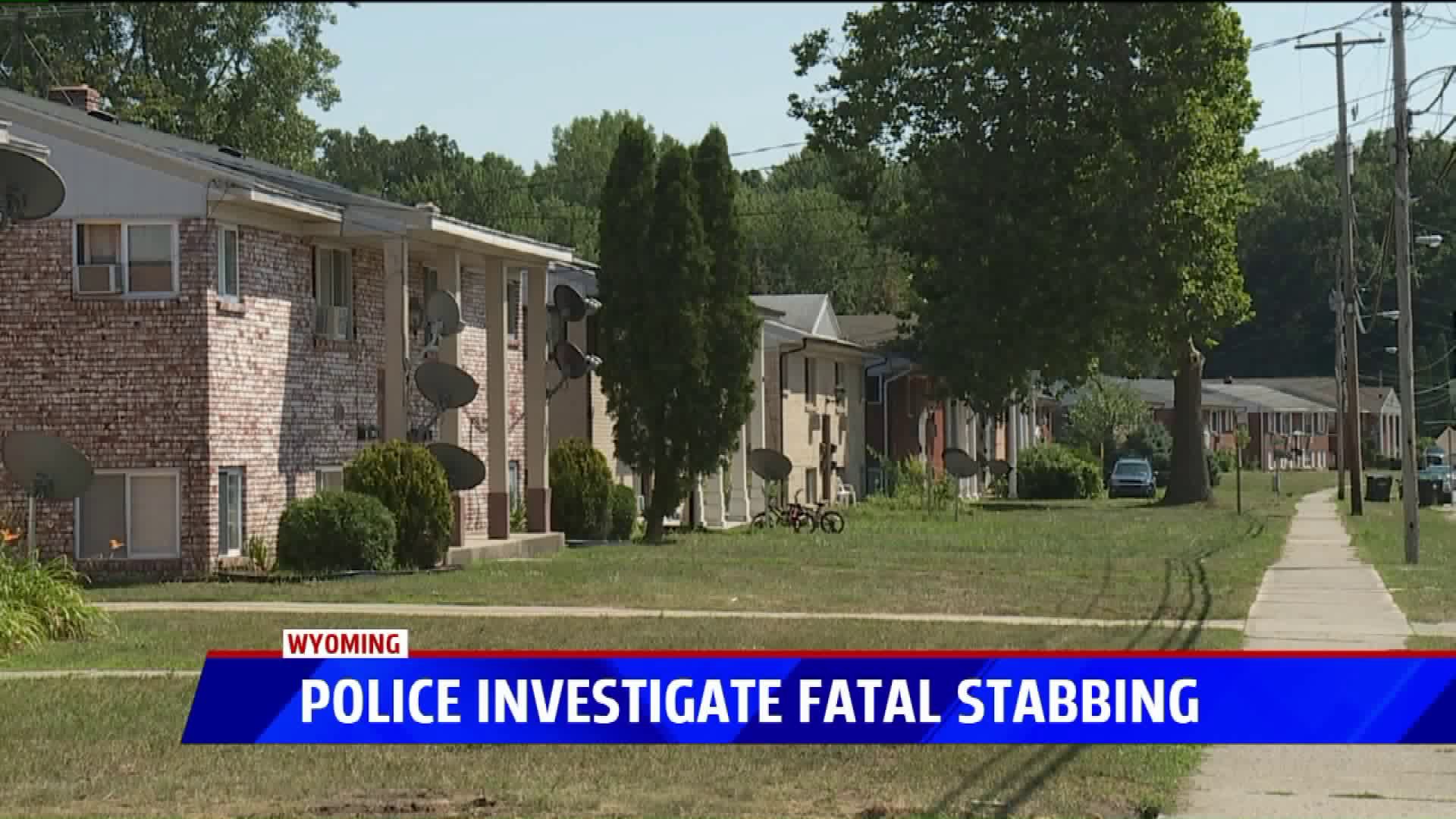 WYOMING, Mich. -- A suspect is in custody for stabbing a Wyoming man to death early Saturday morning.

At 1:09 a.m. Saturday, Wyoming police responded to a report of a man down with injuries after a fight in the 2900 block of Taft Avenue SW. Upon arriving at the scene, officers found a 34-year-old Wyoming man with what appeared to be severe stab wounds.

The victim had no pulse and was not breathing. Officers began CPR but were not able to resuscitate the victim and he was pronounced dead at the scene.

The investigation revealed there had been a fight between the victim and another man, during which the victim received his injuries. Another man who tried to intervene also suffered a non-life-threatening knife wound.

He was treated and released at a local hospital.

A suspect is in custody on unrelated charges while Wyoming detectives continue to investigate the incident.

The victim's identity is being withheld until relatives are notified.

The suspect will likely be in court on Monday.