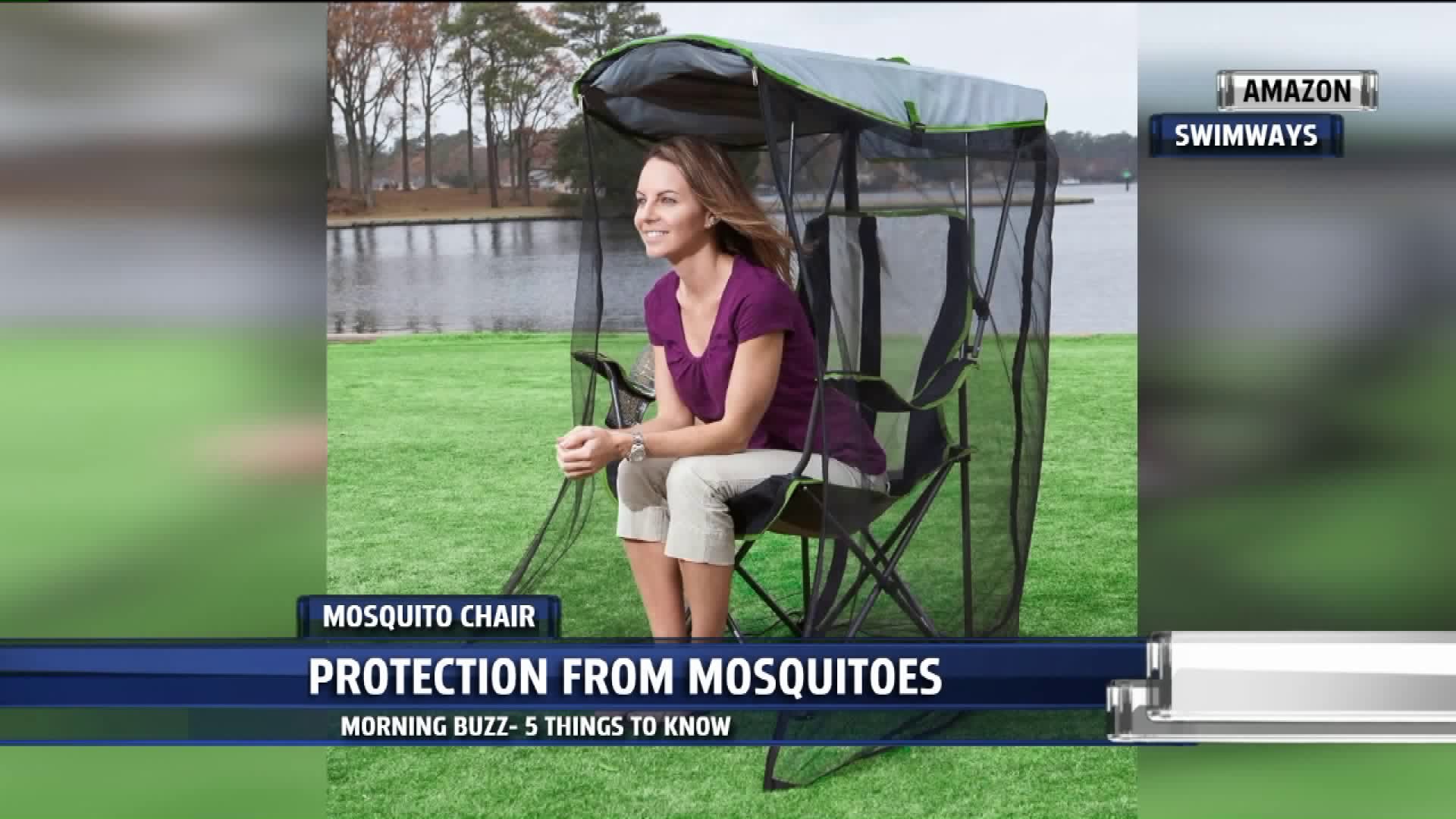 1. There'll soon be one more place to put on the list of places to grab a bite to eat in Grand Rapids. Studio C, the new $160 million downtown Grand Rapids development, announced the flagship restaurant OneTwentyThree Tavern will open on September 27.

The 3,500-square-foot restaurant, located at 123 Ionia Avenue, will offer an elevated take on familiar America favorites.

The restaurant continues its hiring efforts for more than 80 positions including additional management staff and, front and back-house staff, including hosts, servers, bartenders, dishwashers, and line cooks.

2. An older West Michigan restaurant has been given a new feel thanks to the TV show "Restaurant Impossible" on the Food Network.

The Wealthy Street Restaurant underwent renovations and fixed a broken relationship between the mother, who's the owner, and her daughter.

The owners say since the refresh, they have learned as a family and have already started implementing changes.

3. Summer doesn't just mean having fun in the sun, it also means working. New research shows the average American puts in a lot of time around the house, 53 hours of manual labor each month to be exact.

According to a new OnePoll study, researchers found the average person spends roughly 32 hours a month up-keeping their lawn. This includes mowing and watering the grass, gardening, and pulling weeds.

Analysts say people spend another 21 hours each month doing work inside the home like cleaning rooms, doing laundry, and vacuuming.

If people were getting paid federal minimum wage for all that work, the study calculates an average paycheck would come in at roughly $400 a month.

4. Good news for outdoor enthusiasts, there's some new gear available to help combat those pesky mosquitoes. There's a foldable chair that will allow us to enjoy nature without getting eaten alive by it.

It also comes complete with a cup holder and folds down for easy transport.

It's available on Amazon for just $60.

5. The founders of Ben and Jerry's are releasing a limited-edition ice cream inspired by a 2020 presidential hopeful.

"Bernie's Back" honors Vermont's own Bernie Sanders with flavors and features mirroring his political career. The Hot Cinnamon ice cream comes with a chocolate disc on top and a stiff butter toffee backbone down the middle.

"Bernie's Back" will not be available in stores, but 40 lucky winners can receive their own carton by entering a contest on Bernie's campaign website.