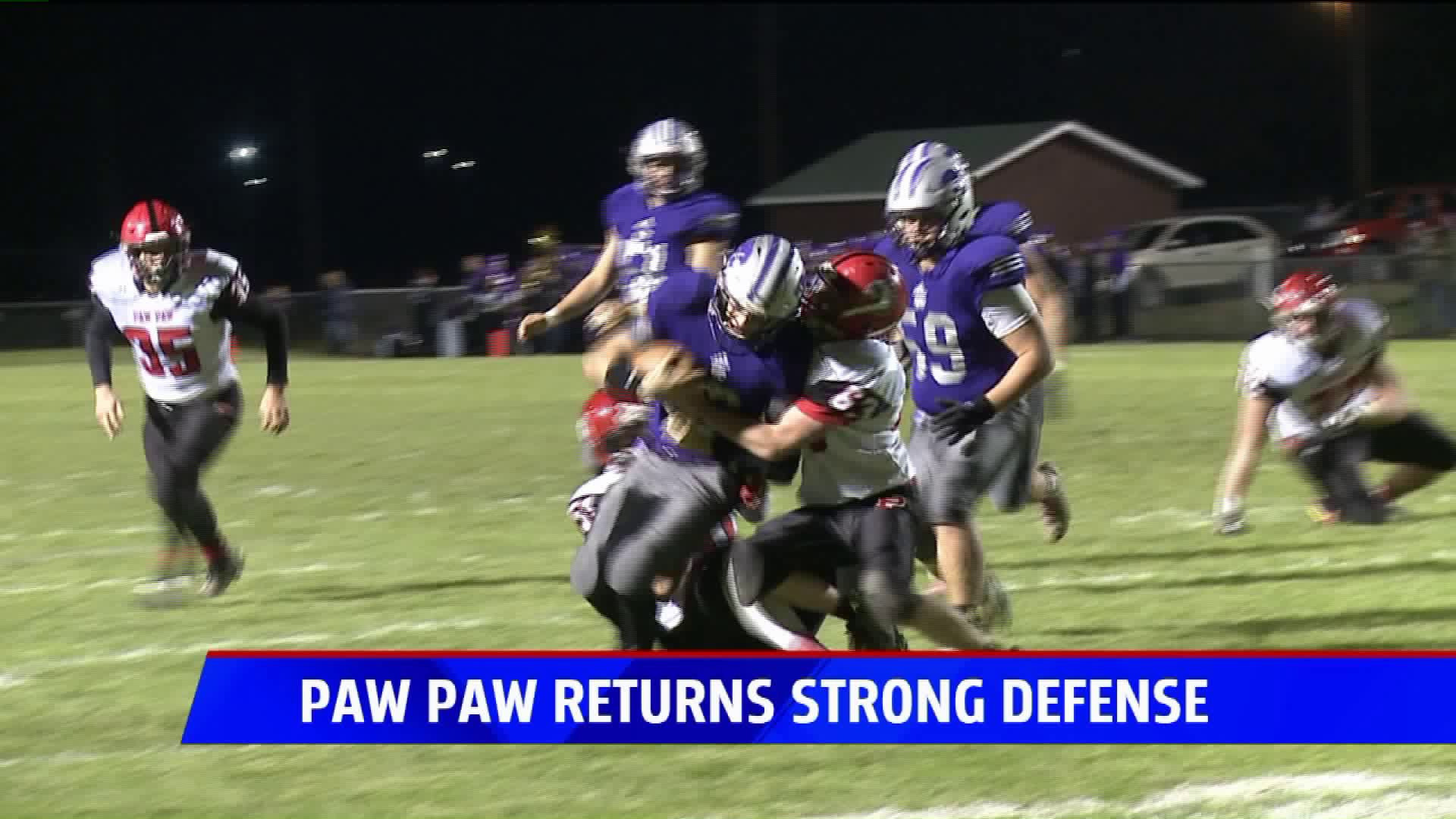 The Redskins allowed just 17.3 points per game last fall and return some experience on that side of the ball this fall.

Senior Nolan Beck is one of the three starting linebackers returning, and Beck was also a starter at running back last fall.

While the teams on the schedule are the same, the order is different.  Paw Paw opens at Three Rivers on Thursday, August 29.