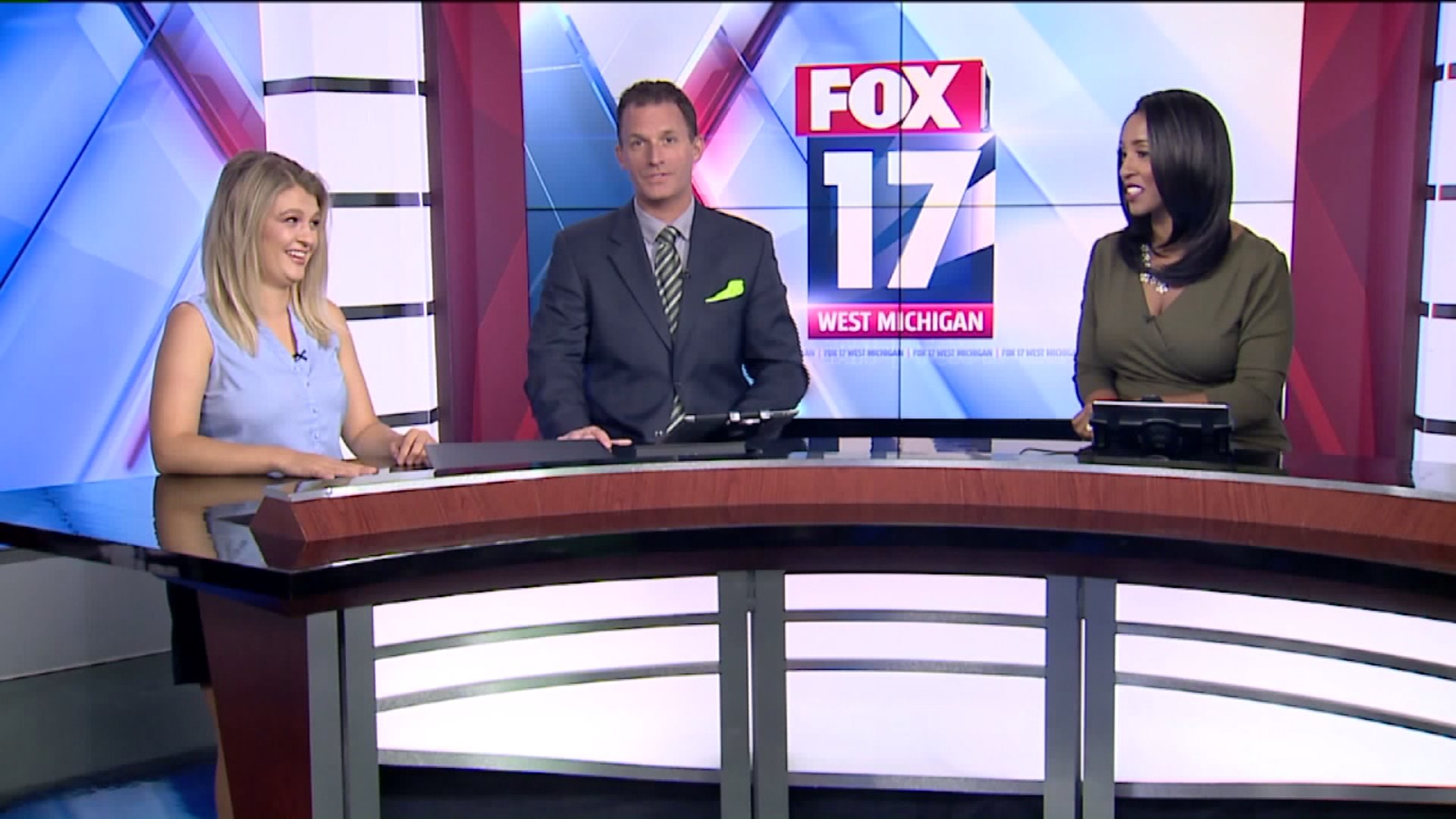 GREENVILLE, Mich. — Everyone used a portable restroom before, whether it be at the county fair or at the beach.

But Andrea Booker says while she knows she signed up for a dirty job, owning her own small portable restroom company Crossroad Portables, someone is making her dirty work even worse.

She has three units at Baldwin Lake, and someone has been trashing them all summer long.

At times, Booker has had to use a putty knife to clean some of the units.

She took to Facebook to share her frustrations, saying she knows other companies have had the same issues and now they won't put units in at the lake.

It deterred the culprit — a little. She says the handicap unit is usually in the worst shape.

During the hour FOX 17 was with Booker while she was pumping out units, someone made a mess of a urinal.

“Someone pooped in the urinal. In the time I was standing here!” Booker said.

She had just cleaned the unit.

“That’s unbelievable to me. That blows my mind,” she said.

She says she hopes that seeing the person who has to clean up the mess will make the people doing this to her facilities think twice.