Man dies in fire on Grand Rapids’ NW side 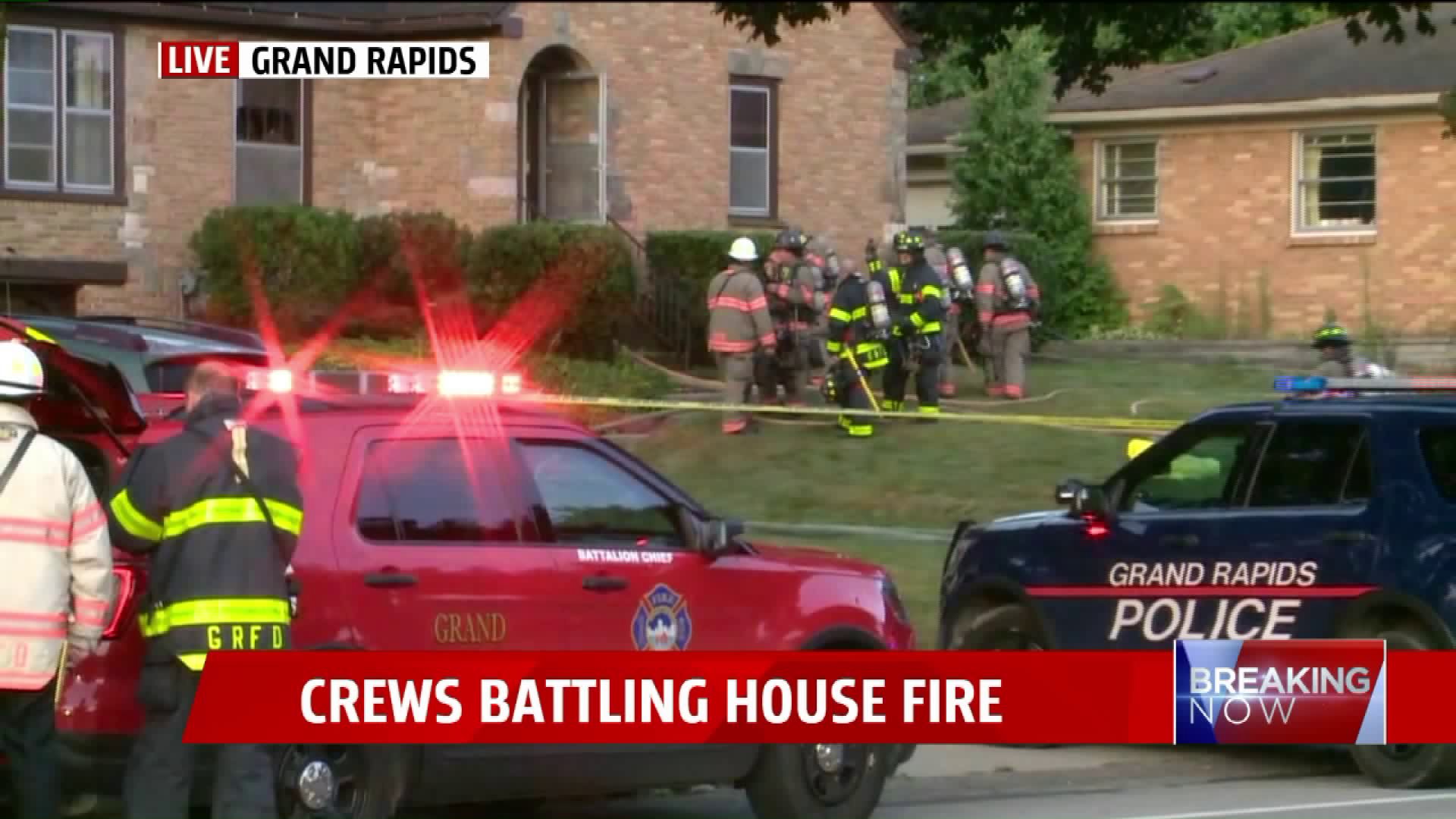 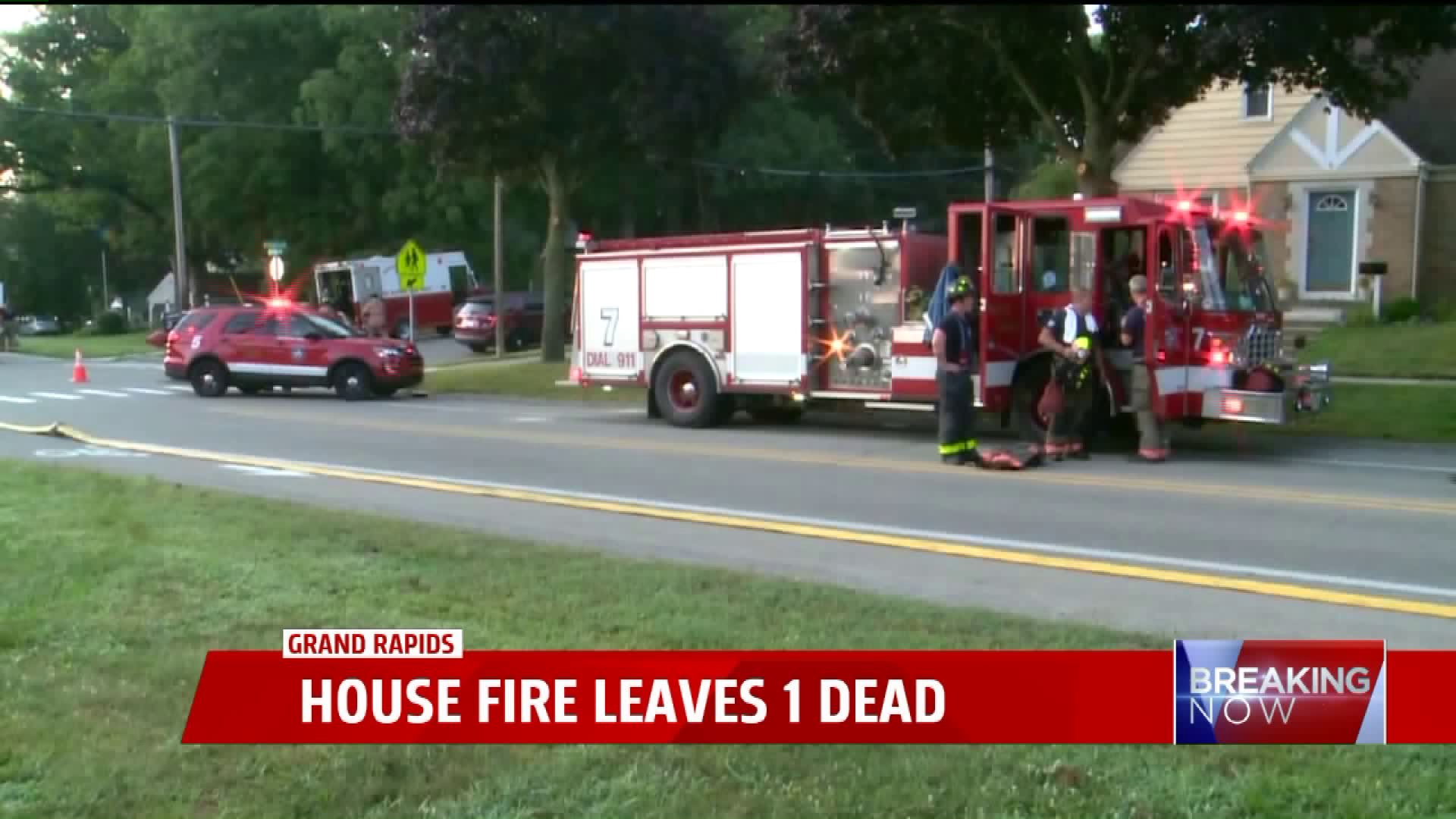 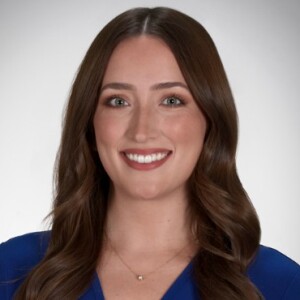 GRAND RAPIDS, Mich. — An elderly man is dead after a house fire on Grand Rapids' northwest side.

The fire broke out at a home on Bridge Street Northwest near Bristol Avenue Northwest in Grand Rapids.

Police say the elderly man was found near the front door, unconscious and not breathing. Crews tried to administer CPR but the man died.

No word on what sparked the fire but the damage was minimal, according to firefighters.