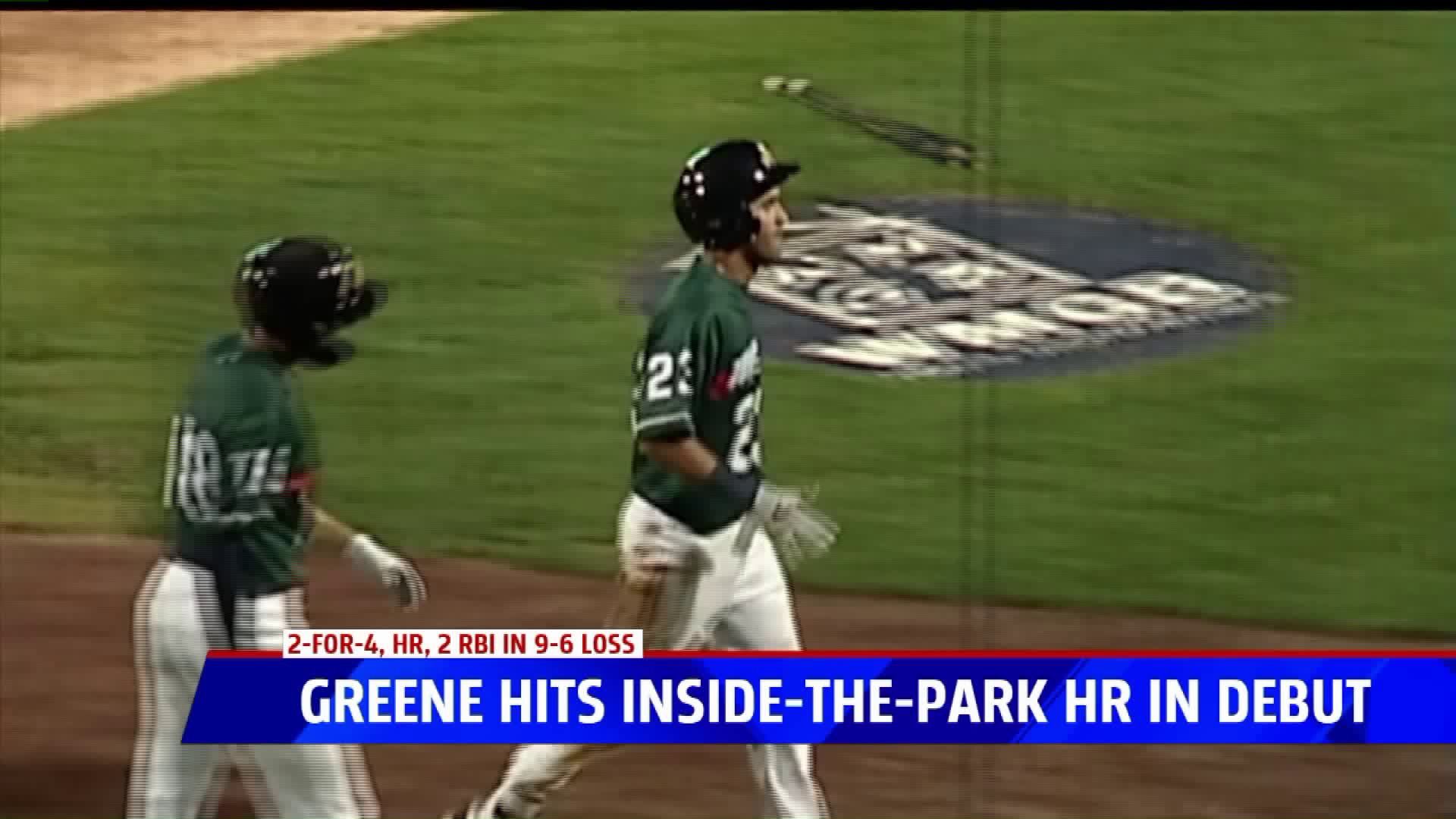 COMSTOCK PARK, Mich -- It was the highly anticipated debut of Tigers fifth overall draft pick, Riley Greene in West Michigan on Thursday night. After a sacrifice fly and RBI in his first at bat, he would follow that up with a fly out to left and a pop out to third base. However, later in the game Greene would notch his first hit as a Whitecap with a base hit and in the bottom of the ninth, he had his first Midwest League home run on an inside-the-park shot deep to centerfield. The Whitecaps would fall in the game, 9-6.