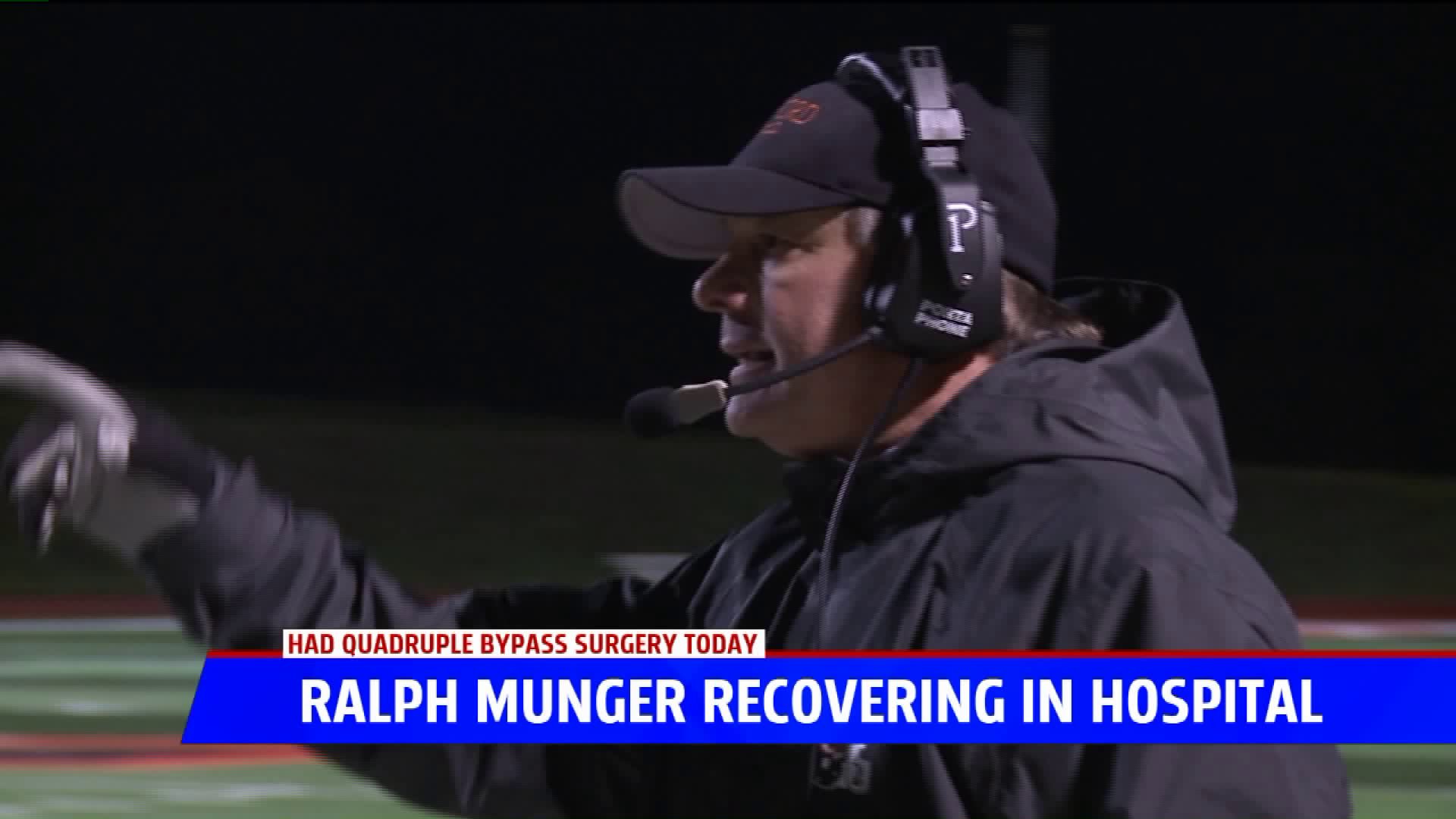 Despite several rumors after he was admitted to the hospital, Kathy Munger says her husband has zero plans to retire or resign and has every intention of being involved this season.

Depending on his recovery, he's hoping to at least be in the press box during the Rams opening game.