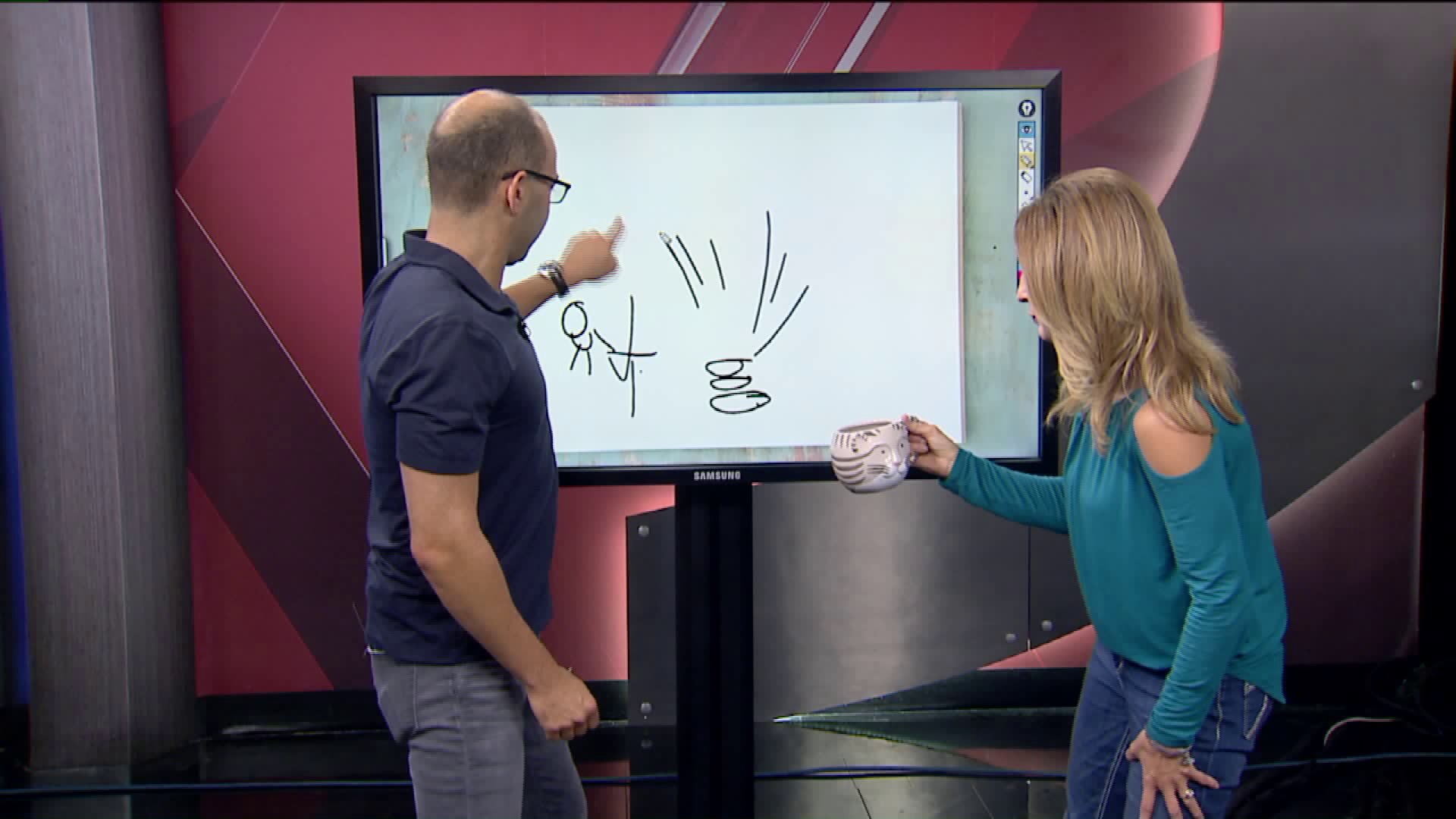 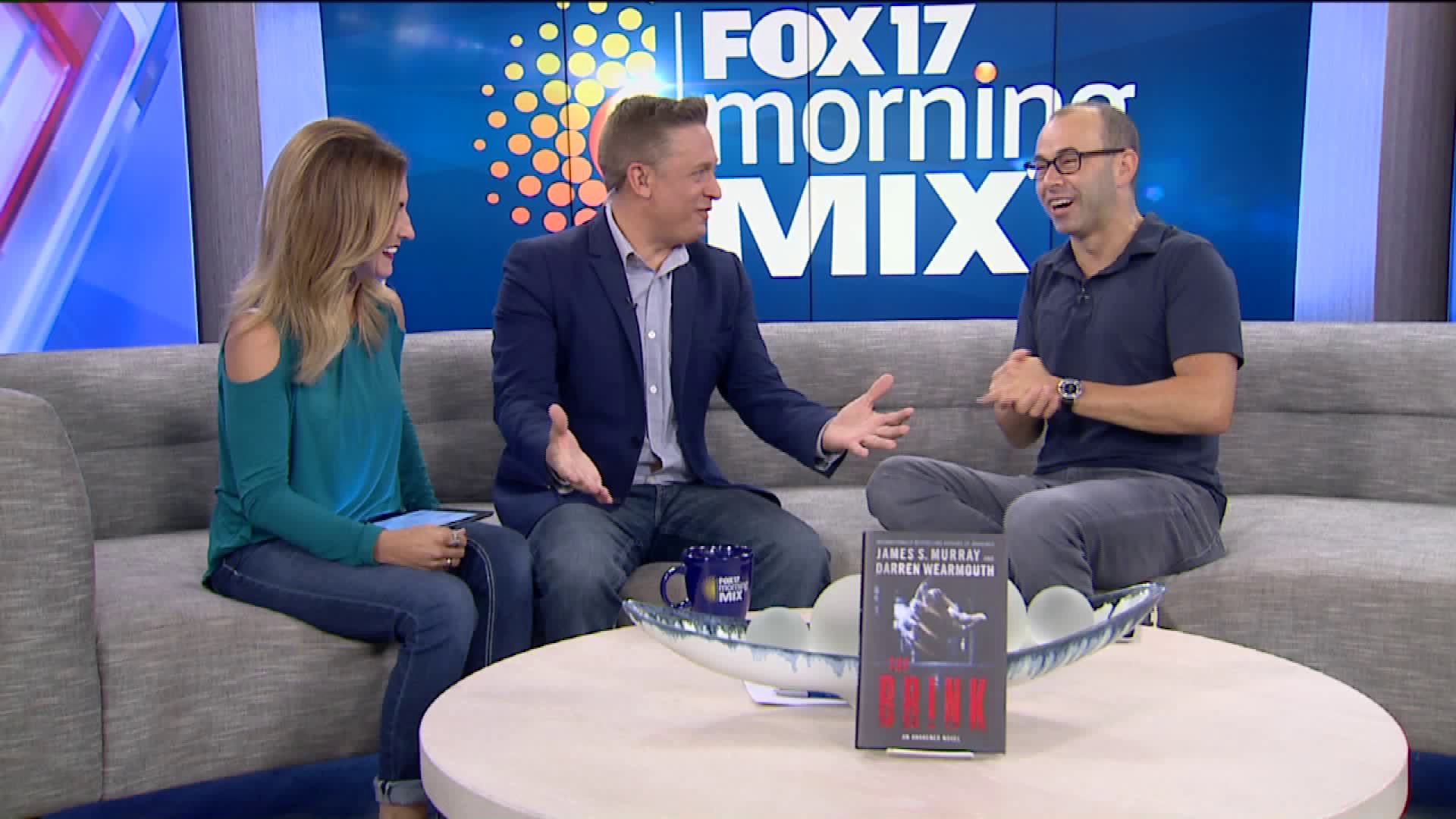 There's picking on friends, and then there's getting them to the point of total humiliation with the camera rolling. James S. Murray, lovingly known as "Murr" with the hysterical TrueTV show, "Impractical Jokers" should know, he's one of those guys!

Beyond his funnybone is a creative imagination that he's put to good use in addition to coming up with pranks, he's also an author of a sci-fi horror series.

He sat on the couch with Todd and Leigh Ann to talk about his latest book, "The Brink", as well as talk about other projects he's currently working on.

Murr even stuck around and played Pictionary with us! Watch comedy ensue as Todd and Leigh Ann try to figure out what Murr is drawing.