Been there done that: Unity Christian battles numbers on the gridiron in 2019 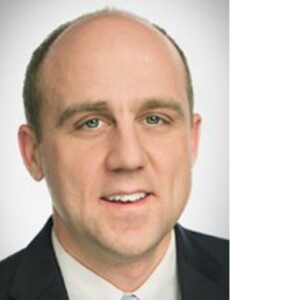 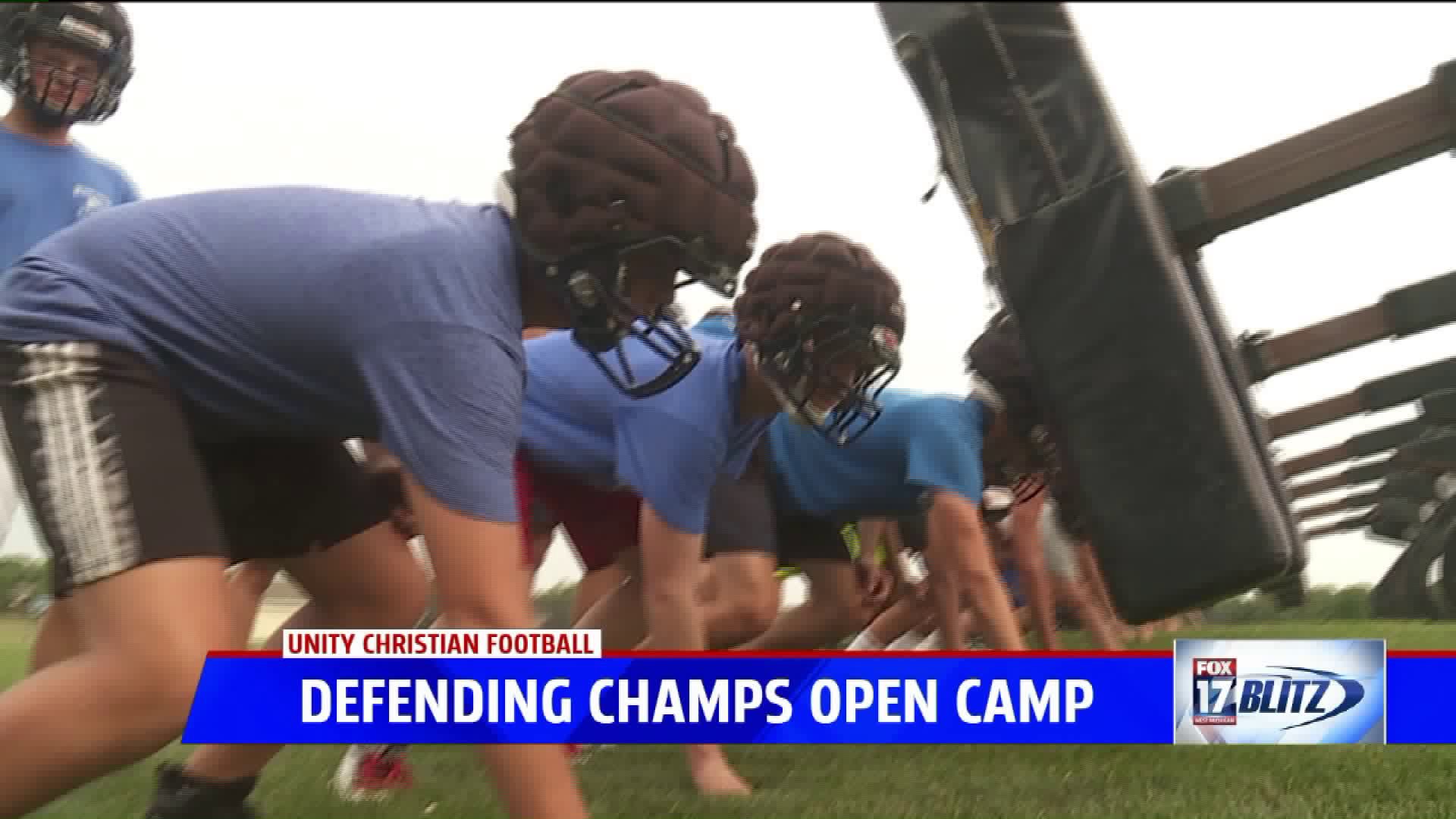 The defending state champs will start the season with just 20 players on varsity. 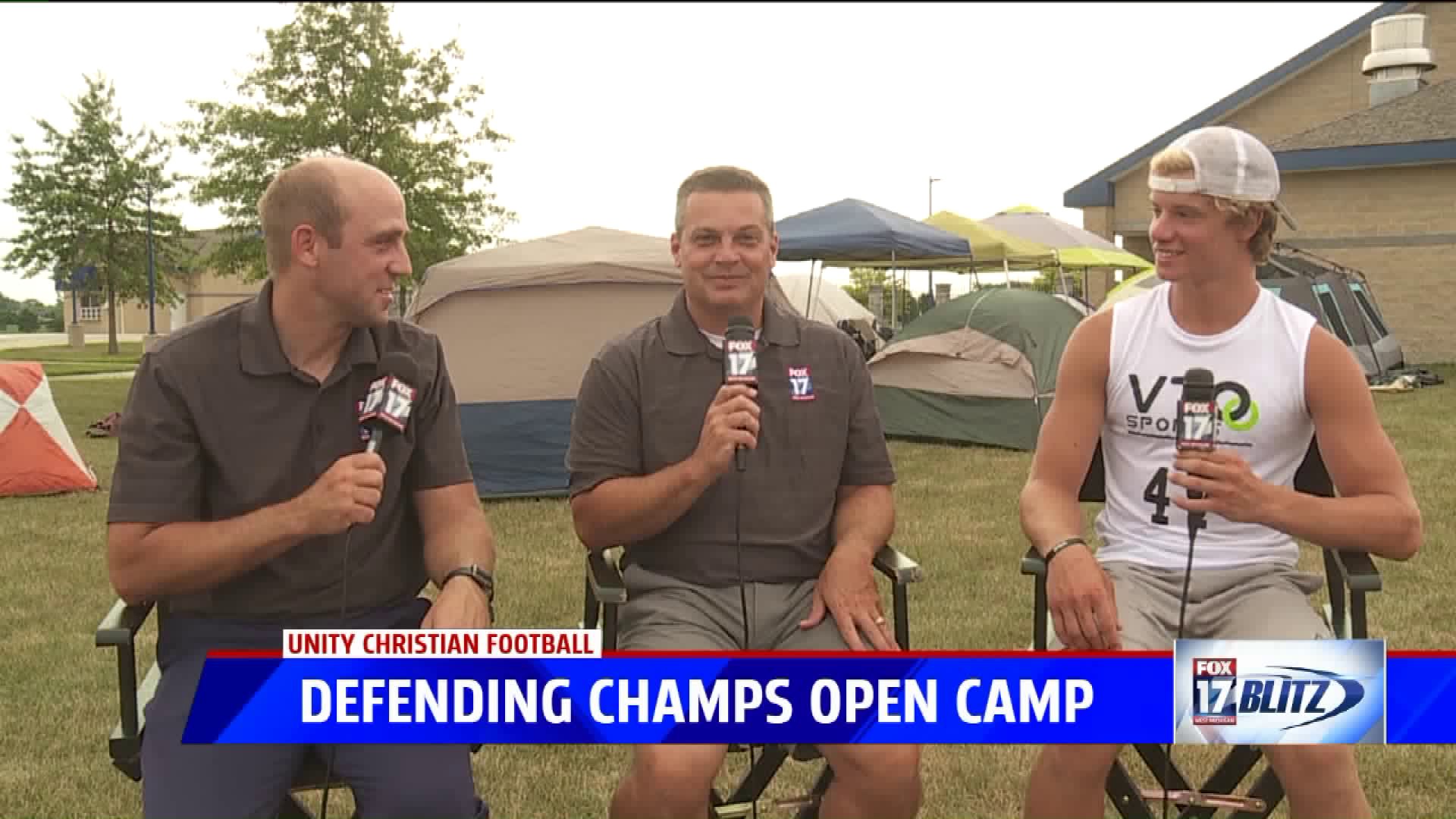 HUDSONVILLE, Mich. -- Unity Christian is used to having low numbers on the football field.  Still, the Crusaders have made the playoffs in 10 of the last 12 seasons and last fall captured this school's first football state championship.

"We have to ask kids to do a lot of different things," 17th year head coach Craig Tibbe said.  "At times they have to play positions that they didn't plan on playing.  I may ask them 'would you be willing to try this?' I say 'hey how bad do you want to play?'"

The Saders have their share of holes to fill left by graduating seniors, but they have return some talented kids led by quarterback/safety Isaac TeSlaa, fullback/linebacker Hayden Large and running back Malekhi Obande.

Unity Christian must replace six of its seven starters on the offensive line counting the tight ends.

"I know that we got some competitors on our team that are definitely going to be willing and ready to step up," TeSlaa said. "We lost a lot of good players, but we definitely got some young guys who are ready to compete and get out there and we are all just ready to go play."

The Crusaders forced 28 turnovers last year, 17 of those were interceptions and outscored their opponents 133-42 in the first quarter.