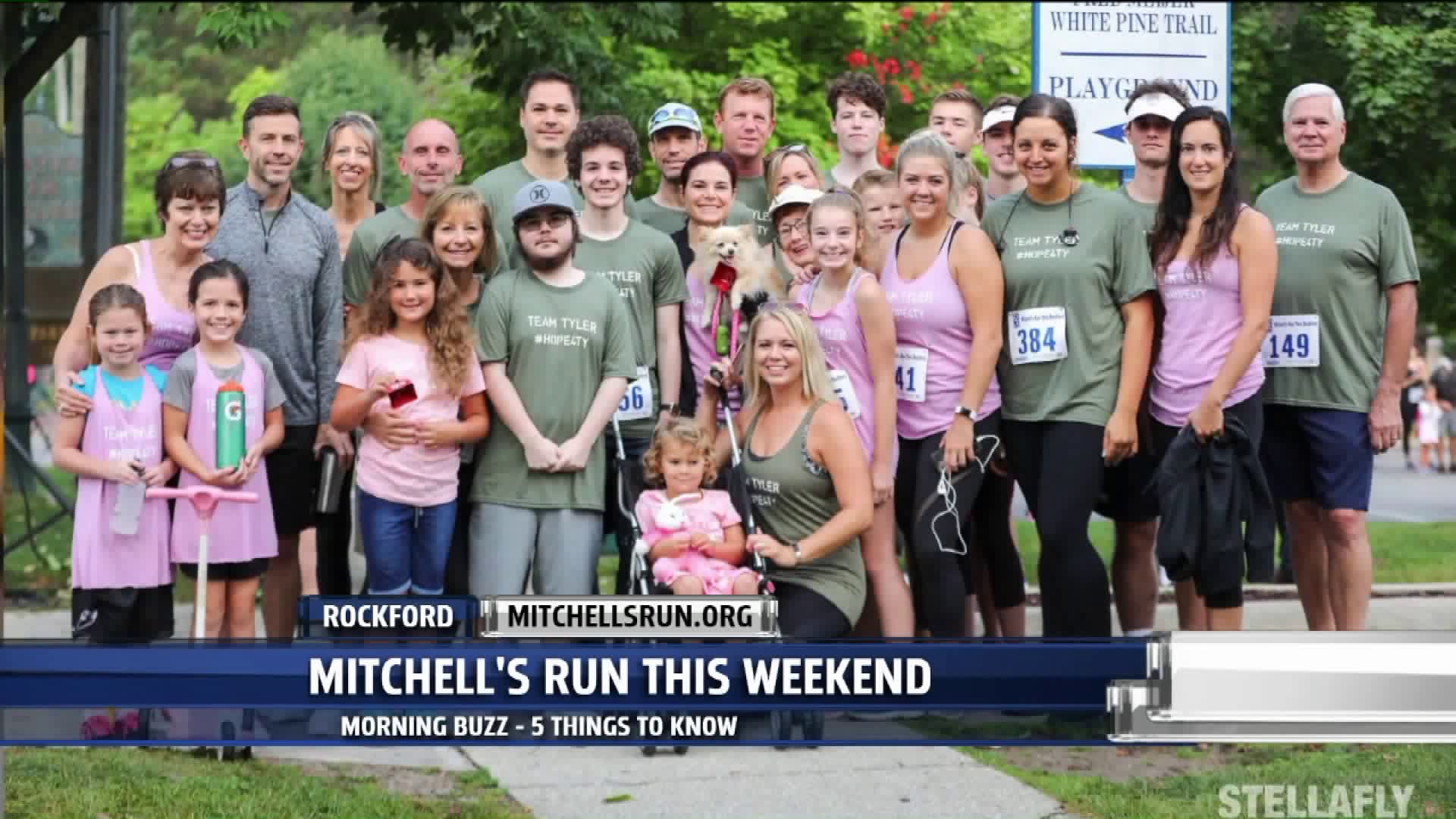 1. The Midwest is experiencing a Real Estate Boom, and homes in one West Michigan community are flying off the market.

According to the Wall Street Journal, this spring, only 10 metro areas in the nation saw double-digit increases in home prices, with Grand Rapids leading the way.

Affordability and the way of life are attracting more people to the growing region, but homes are selling like hotcakes, making it harder for a lot of people to get in.

On average homes are on the market for a month and a half, which is half the amount of time than just a few years ago.

2. Learn all about the bears and the bees at John  Ball Zoo.

There's a hive where visitors can observe the honey-making process. The exhibit is entirely split up, so people will get an up-close experience of the queen bee dictating to the other bees hard at work.

The hive is in the natural treasures building. The exhibit will also help educate the public on the importance of bees.

3.  The annual Mitchell's Run Thru Rockford is coming up, and there's still some time to register.

The 5K Walk/Run has been around for more than two decades. Registration costs $35, and all of the proceeds benefit Parent Project Muscular Dystrophy.

The non-profit focuses on ending Duchenne Muscular Dystrophy, a condition known for being a genetic disorder that deteriorates a patient's muscles.

4. Chick-Fil-A is considering adding mac and cheese to its menu.

The restaurant chain is testing the food at locations in select markets this month and the side will go on sale today, August 12.

5. It's time to break out the record player and spin some tunes, Monday is National Vinyl Record Day.

Vinyl isn't just for the older generation, despite leaving the mainstream music industry decades ago, records are making a comeback. Some top artists have even released their albums on records in recent years.