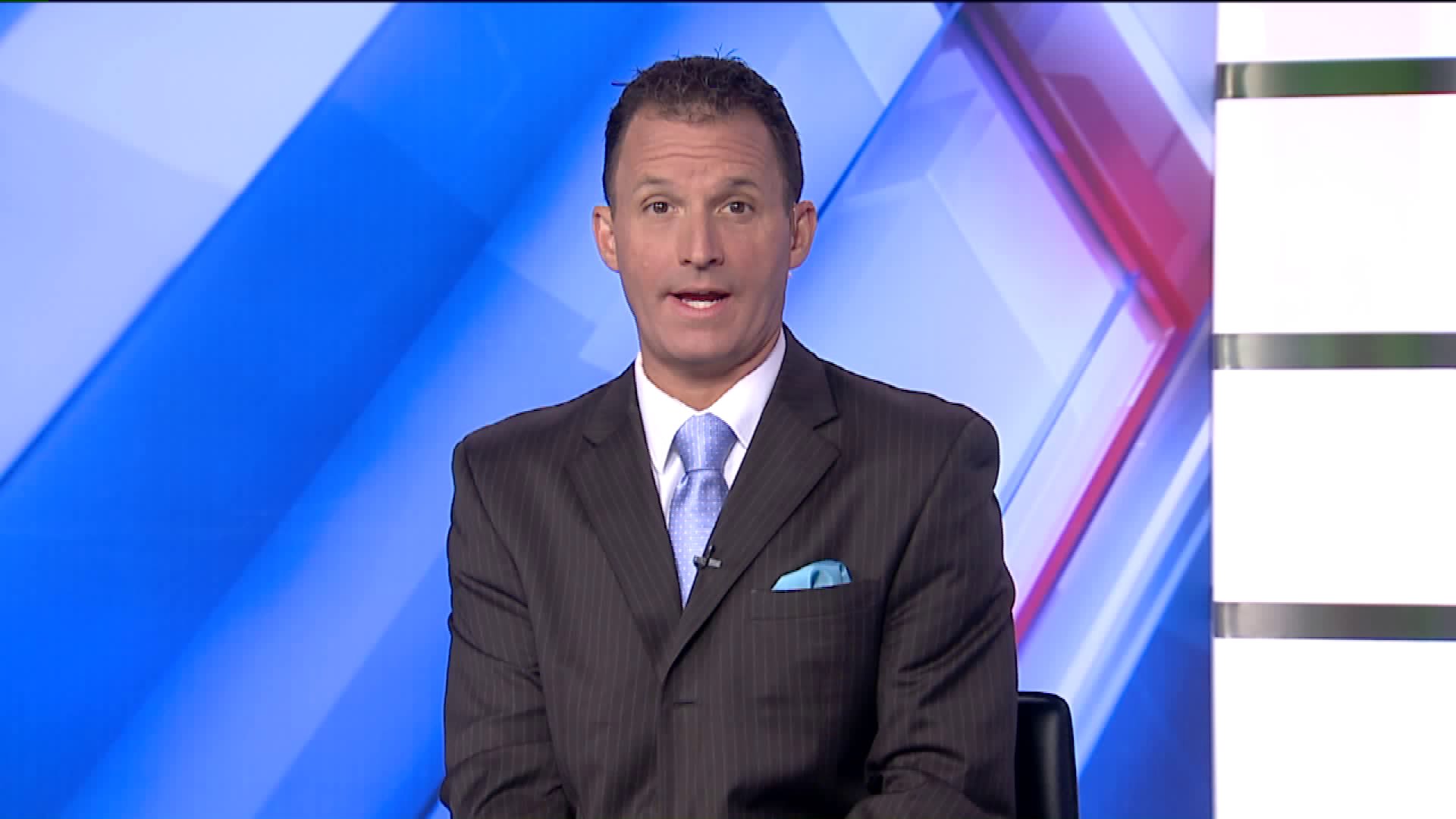 CASCADE TOWNSHIP, Mich. — A chance encounter at a Cascade Walmart has made for a memorable start to the school year and a possible lifelong friendship.

Lloyd Nelson, the owner of Backdoor BBQ, was standing in line at the Walmart when he started talking to a couple of middle schoolers, Daniel and Isaac, when he decided to do something special, just in time for school. He bought them each a pair of new shoes.

"I was getting supplies, buying bread and hot dog buns for my business, so I just happen to see them and walk in the line behind them," Nelson told FOX 17.

Daniel Shattuck and Isac Piper were in line, arguing like brothers do, over who should pay for the item Daniel wanted.  That's when Nelson stepped in, offering to buy the item for the boys. But then, he turned to their grandmother, Beth Smart, and simply asked, "Hey, you guys wanna pair of shoes?"

Excited, the boys picked out a new pair each.  Beth says they were not on her shopping list that day.

"Now we have them, so she doesn't have to get them," Isac explains.

Nelson's good deed has been shared on social media.

"It just lets them know that other people care out there in the world too," says Nelson.